None is expected to be as judgmental as I, the Watch Gonzo, when it comes to watches in the entire CW team! Whether it’s a compliment or a criticism, let the reader debate and decide about it; I’m content just being so. For they say – Every man to himself – and Gonzo is a man always known for not deviating from what he perceives to be correct until he thinks that things require a second look. The recent Swatch Sistem models are certainly one that demanded the second serving and it emerged clean from any shame or regrets. 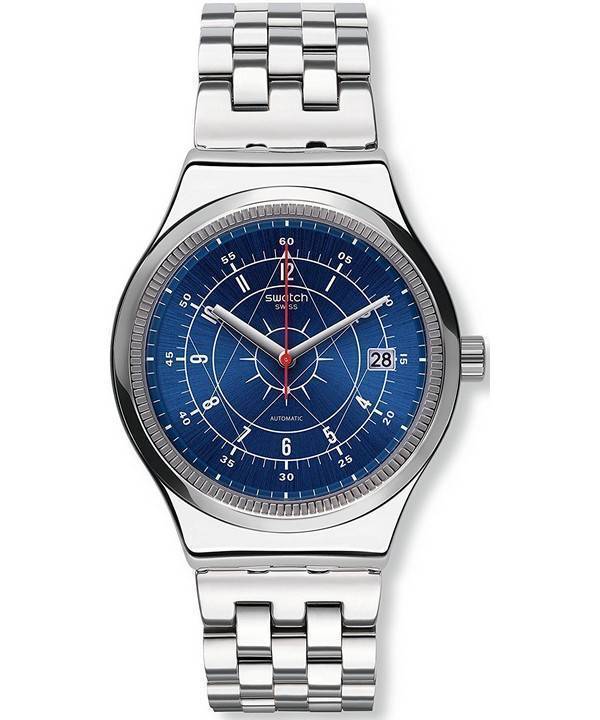 You might ask – “Why?”– And the reasons are not too hard to see. The Sistem51 is clearly a new generation of automatic watches that set a major industrial milestone that changed the possible future of the Swatch Group – and to a certain extent, of the whole watch industry. Do I sound to be over-exaggerating? Stay rest assured; I’m not!

If you are reading about Swatch for the first time, then you have probably stayed under a rock all these years but don’t worry, you’ll find plenty about the brand strewn all across the Internet; so spare Gonzo the trouble of explaining it all over again. Instead, let me try to give you a glimpse of the topic under discussion – the Sistem 51 and its successors – under some sensible lights.

Let me mention it here only that the Swatch Sistem was first developed using the concept of the Concord Delirium, the thinnest of watches in the world that time; only that its case back was used as the main plate of the movement. There were other 51 components that made the movement as opposed to the hundreds that usually stay within a typical Swiss watch.

The whole Swiss industry took advantage of the immense popularity of this wonderful creation that identifies the very essence of Swiss expertise and creativity and created a real earthquake in the watch-shows around the world. Partly, that’s due to a mixed feeling of astonishment; partly, fear of others that it would steal the very essence of high-end Swiss watch making and deliver through one and sold for a fraction of the price of other Swiss watches from other already renowned brands. 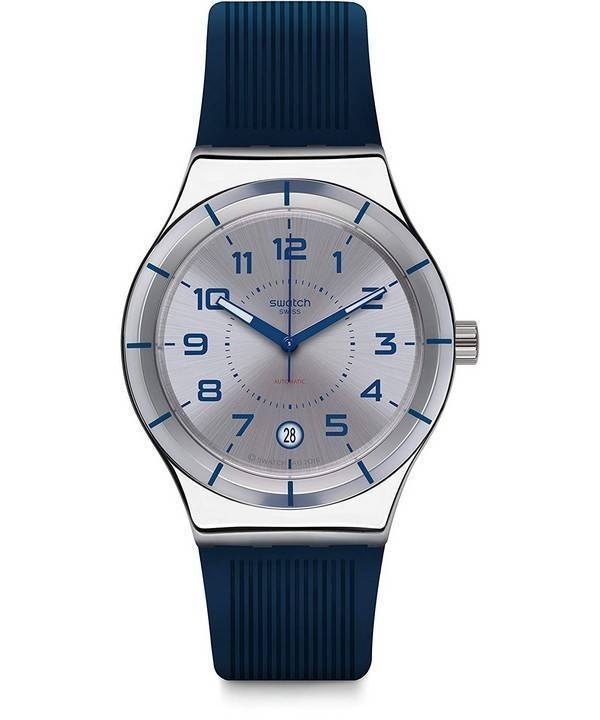 The Swatch Sistems are fun and inexpensive; they are a real industrial achievement in the entire of the horological industry and show an amazing intelligence in their conception. It became possible due to the brand’s complete automation and their excellence in accuracy of the balance wheel and its escapement. There are 19 jewels in total while the balance-wheel assembly and the escapement is made from synthetic and anti-magnetic materials. Now, that’s quite something from the Sistem 51!