Or, do we call it just one more ‘Japanese vs. Swiss’ debate? 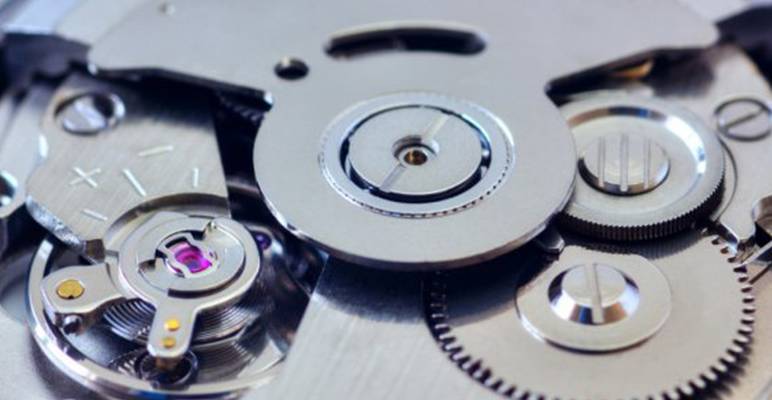 It’s quite an opportunity to try responding to this question; feel free to counter and contradict what will follow. Such questions have been asked and answered by many; many times over by now. But as of now – Nobody asked it and neither is this an answer by any means; just a few, personal ponderings that don’t seal the fate of one among the two. That ‘sealing‘ thing is precisely, your job. 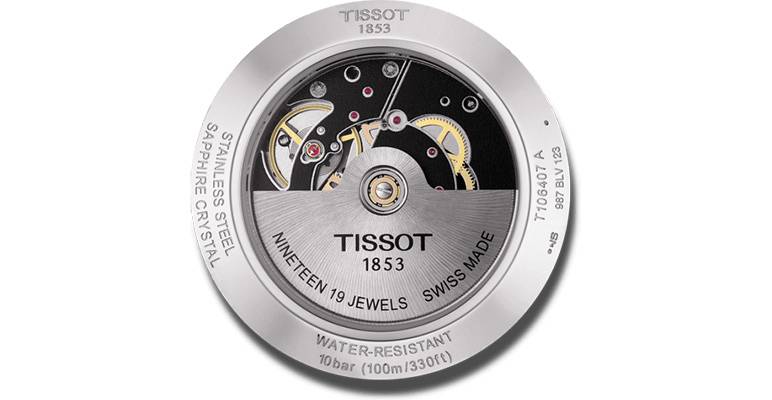 The decision isn’t an easy one. Keeping aside the final answer of: “It all depends upon your focus and bias towards the Swiss or the Japanese” – it’s a real, positive connection you have to feel within; a great deal of respect the watch industry bears towards that particular brand. The price you pay, however; for each, is not only different in figures but also in their respective values. They vary widely and this is more applicable to Seiko 5.

Let’s start with the classifications.

The calibers in use are: 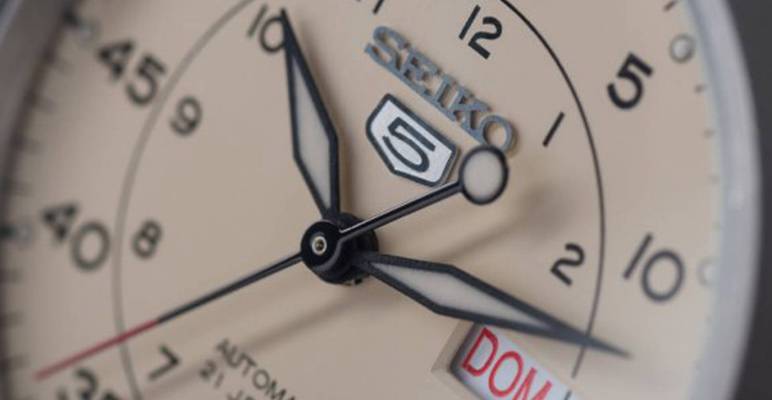 i. 7S26. Many popular Seiko divers and upper entry-level Seiko 5 watches carry this. Released in 1996, it’s up to date with the most recent tech updates. It has found nest in legends like the Seiko Monster. It does not hack and can’t be wound manually.

The 7S26A evolved into 7S26B and 7S26C and it’s common to see the caliber name sometimes written incorrectly as 75 It should be the letter ‘S’; not 5. The 7S26A – along with 7S26 – is the first generation of this caliber. They are same; “Why that A?” – is an answer unknown. Seiko, however, states the difference between A/B  in their Parts Catalogue/Technical Guide Cal. 7S26B, 7S36B; published 2007. The differences are in production date (October 2006) and a change in the design of the balance staff.

The 7S26B is the second generation and the 7S26C is the third and final version.The B was replaced by the C, for both 7S26B and 7S36B calibers. The C series is built the same way as the B series, but uses new parts and a few new arrangements while maintaining the size of its predecessor. The parts; however, are not convertible/interchangeble to/from/with the B series. This info is stated in the Seiko Parts List/Technical Guide Cal. 7S26C, 7S36C; published 2011.

7S36: The caliber 7S36 has 2 extra jewels than the 7S26. The 7S26 has 21 jewels while the 7S36 has 23. The extra 2 jewels are lower-cap jewels for the 3rd wheel and pinion and the escape wheels placed at the lower bridge. It turns the 3rds and the escape wheels gain different axle lengths. Some call them useless; however, opinions differ. This bridge was not a part of the 7s26.

Next day, we will go through the details of the 7S26 A, B and the C. Till then, keep dropping in and leave your replies below. State which brand you like the most and why?