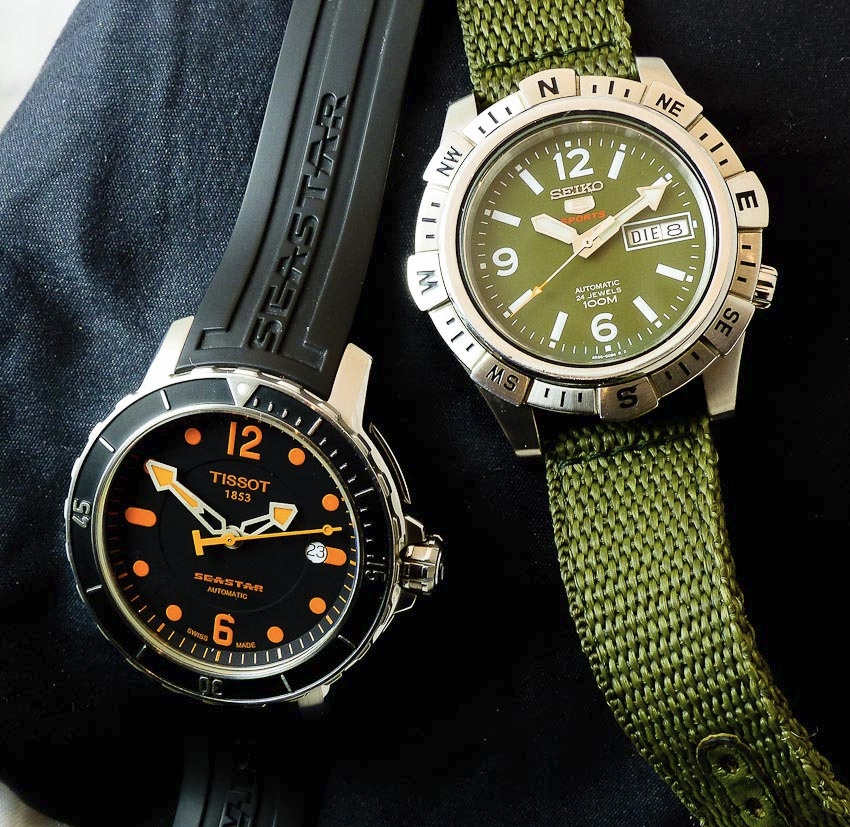 Best, if you read this piece before going to the earlier discourse.

The Devil causing the delay
It was brought to my attention that this week’s column is rather late. Truth being told, the extended monsoon turned me kinda lazy; the gloom and the flooded walkways and pavements didn’t exactly call for popping the cork on the Moët. Neither is there any Moët et Chandon happening in my sweet little cabinet! It’s sort of being trapped in a creative limbo with just two roads open ahead – one leading to self-flagellation; another, to deep introspection. It’s just the degree of intensity that varies for one to become the other.

Acquiring a watch of your choice is more like reaching a dubious milestone. There will always be someone to oppose your views about your selection; look down upon or praise sarcastically – it doesn’t matter if that watch costs $1,900 or $19,000 or $1, 90,000! Don’t ever think the price or make to earn you extra mileage; for a hard-nosed, critical mind, a well-made Chinese watch shall hold a lot more value than a badly-done Swiss. 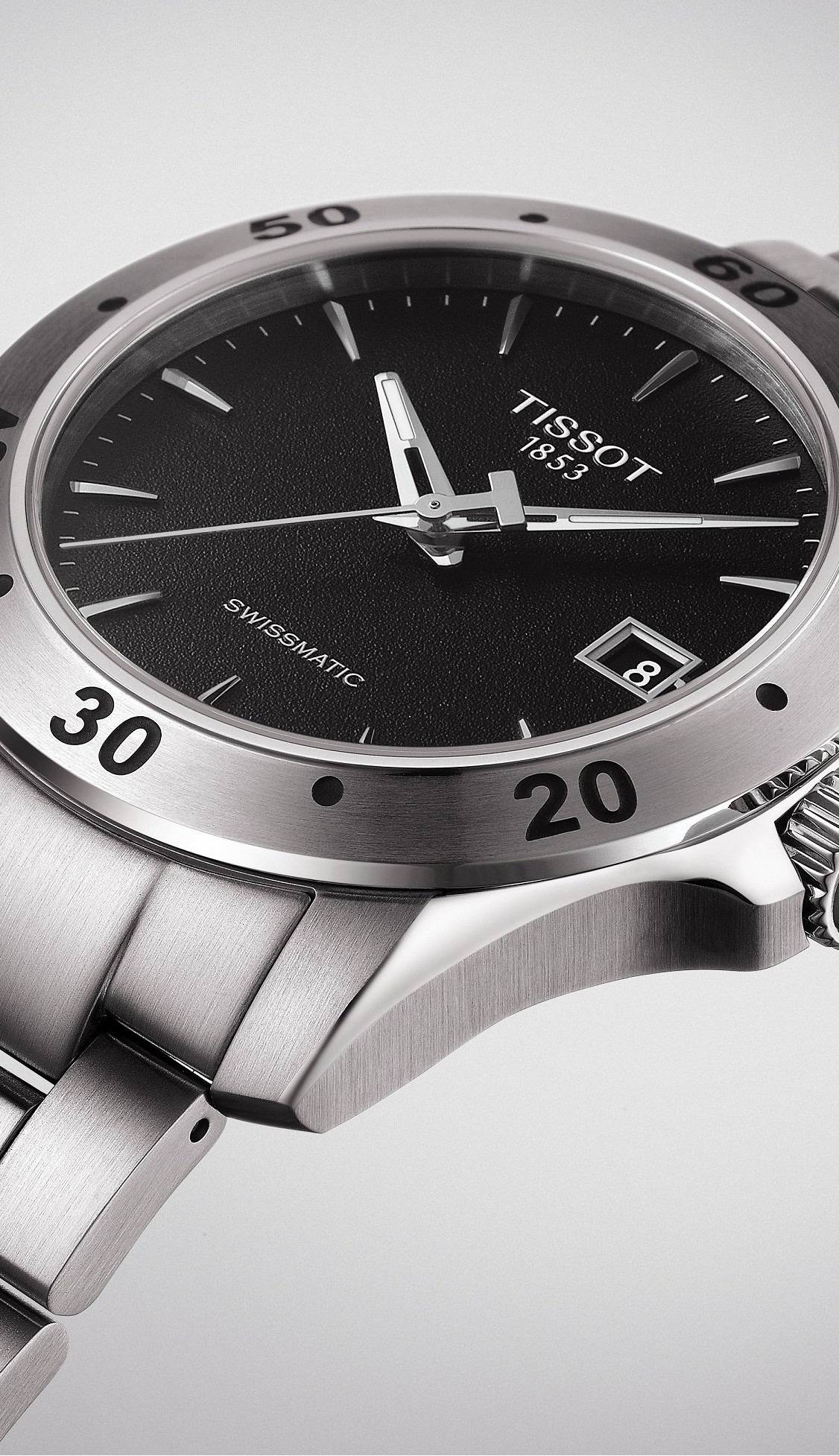 Following are the few laws of watch-buying you shouldn’t start with. 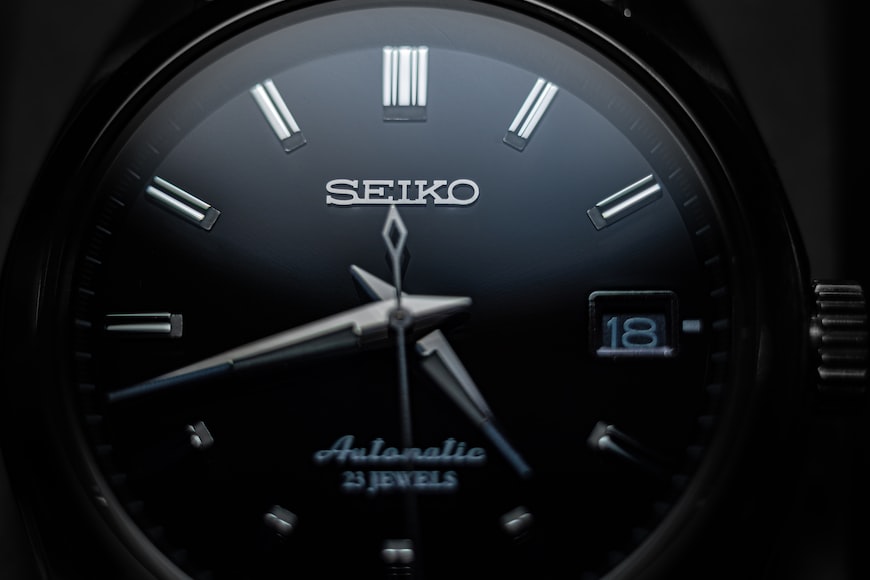 Unless so, it’s purely unadulterated rubbish! A lot of people say that for watches falling under this price range and we can’t hold them at fault, apart from the fact that they went through purchases that were not even remotely Swiss other than in their names or in final QC. The Swiss Made mark on the dial shoots the prices up by several times. Even fashion watches like Kenneth Cole sometimes make better watches than these. It’s not a fine watch but it also doesn’t throw any illusion about what you’re getting.

Don’t! You’ll end up appreciating neither. Both are essential in different ways; at different life stages. There’s, however; nothing wrong in appreciating both at the same time if you can afford.

Drop a reply stating how you’d prefer choosing your watch. We’d also like to know why that way?