This post is to answer someone’s question about which one is better – the Radiomir or the Luminor Marina?

Now, I don’t quite grasp it why people want Gonzo to be judgmental. I do take pleasure in picking out the plus points of things while staying candid about stuff I don’t find making much sense. That certainly doesn’t make or break that particular product, for it has at least surfaced itself and has come into public view. That’s pretty awesome! 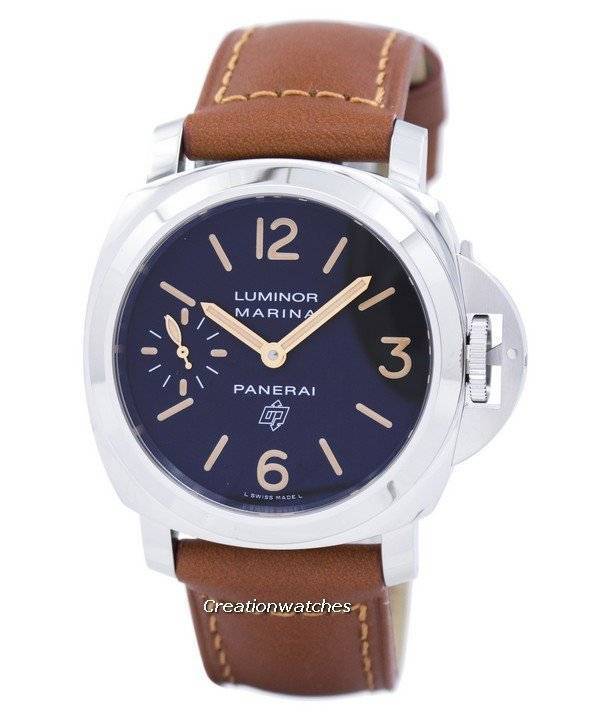 Those two are the names of the two most popular luxury watches originally developed for elite Italian combat divers. There are many distinctive features in them, the cushion-shaped cases, the crown-protection (bridge) and the 56 hours power reserve from the ETA 6497-1 based Panerai caliber OP II.

Panerai’s unique design sense shows through both the Radiomir and the Marina. Both are impressive, large watches with origins in the 1930s to 1950s models; from the times it supplied for the Italian Marines. Along with their other diving instruments, watches too started chiming in.

The crowd for a unique look will perhaps prefer the Marina more to the Mir, the crown protection being the sole cause. The Luminor model is a particularly striking one since the open frame around the crown presses it down to secure accidental knock-offs and discreet water seepage.

The Radiomir, on the other hand, comes without a crown protection, offering a cleaner, classy, corporate look. It’s Panerai’s first and has been around since 1936. It was an Officine Panerai product developed for the Italian military. It’s as large as the Rolex Oyster, its inspiration. 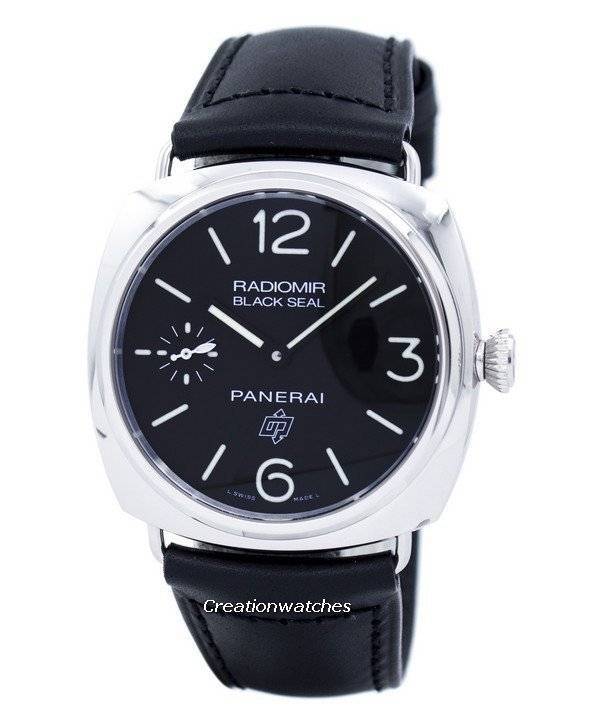 2 thoughts on “Choosing between the cult products: Radiomir and Luminor Marina”