In this post, we talk about another Raymond Weil movement; to be specific, about a particular caliber that found way into a couple of their limited edition Freelancer watches. No, not the tad industrial, perlage-rotored RW5200; we talk about that another day. They got pretty simple suffixes, unlike the general tendency of giving difficult names such as the L.U.C. XPS Twist Qualité Fleurier – that’s from Chopard, by the way – or something slightly technical – the Hamilton Intra-Matic, for example; one you can find here). They are named simply after artistes and bands. Quite obvious, what influences the Bowie and the AC/DC. 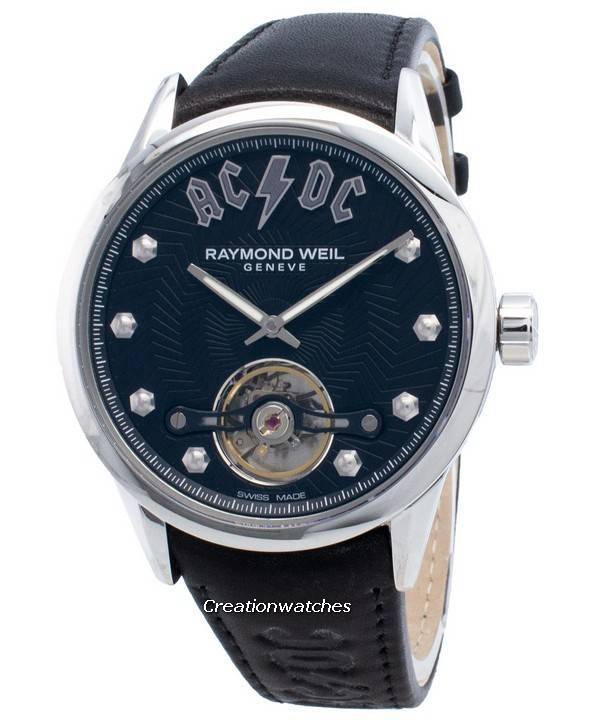 By and large, they are extremely – if not, then near to – good watches and are great examples of a company that puts up a simple and powerful design philosophy with a clear, Sapphire Crystal – (normal glass crystal heat/chemical treated and toughened to insane degrees; sometimes both) – at the back. Bowie or the rotor, you choose. They got very own identities to their own and might grow more or less indispensable as a part of your conduct of daily, personal and working life. They are not watches that go down the great depths of the annals of horological history; neither are they absolutely uninterested in it.  They go the way of grace and character in their design and make, which justifies well the money you’ll usually consider for a wristwatch and still not appear penny-pinching. 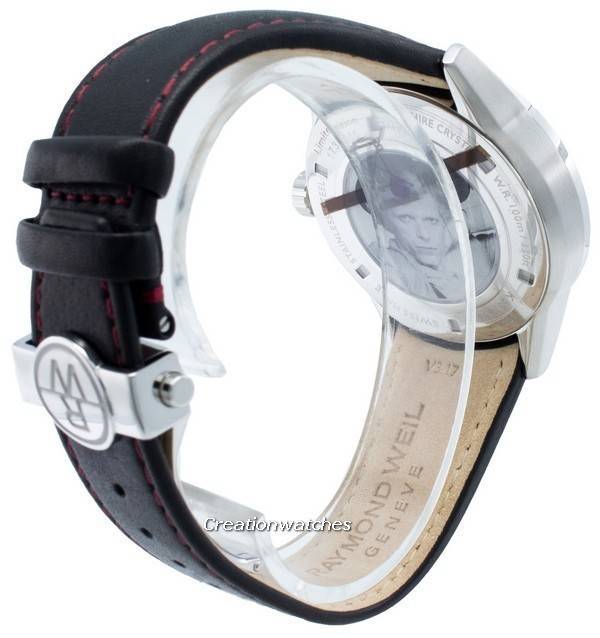 Ok! We drifted too far. So, back to the movement again!

These two get the Calibre RW1212. It’s an exclusive mechanical self-winding movement built in partnership with Sellita, one of ETA‘s major out-sourced assembly operations manufacturing chiefly the 2824 movements. Its diamond-polished balance wheel and skeletonized bridges have been specifically designed to extend visibility to the very heart of the watch. 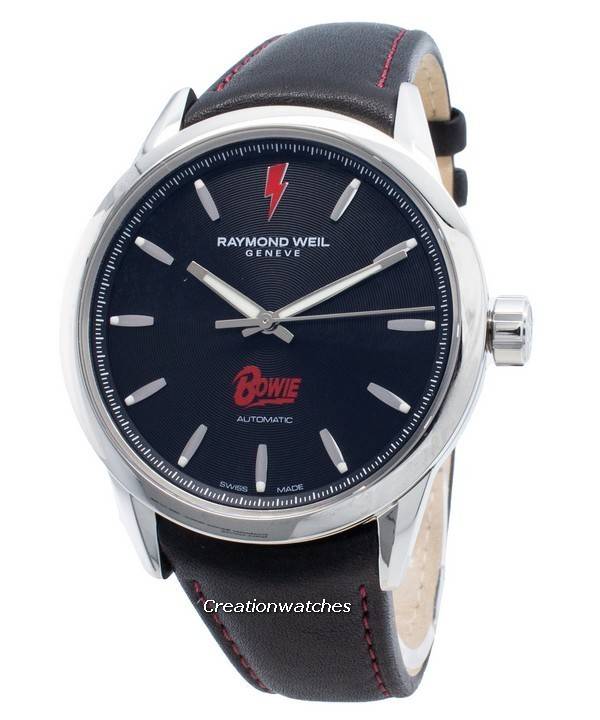 RW1212 is based on present and symbolizes the point for the future movements to take off. Switzerland: 1212, stands for Grand-Lancy, the Geneva suburb where Raymond Weil runs their headquarters. Consider the RW1212 a free-spirited approach to watch making. The first in-house movement from the house, the Swiss movement manufacturer Sellita gave form to the concepts. They also created a Skeleton version of the RW1212; but that’s again, a story for another day.

Examples might include the balance-and-spring assembly. It’s held by a single bridge; its construction echoes the essence of the traditional tourbillon regulators, the most beautiful ones. The movement construction reveals more than an oscillating weight adorned with ridges and a Côtes de Genève motif; with a RAYMOND WEIL logo engraved alongside. The strategic positioning of movement components above the main plate and a highly symmetrical bridge accentuates the architectural nature of the elegant RW1212, a beautifully balanced movement.