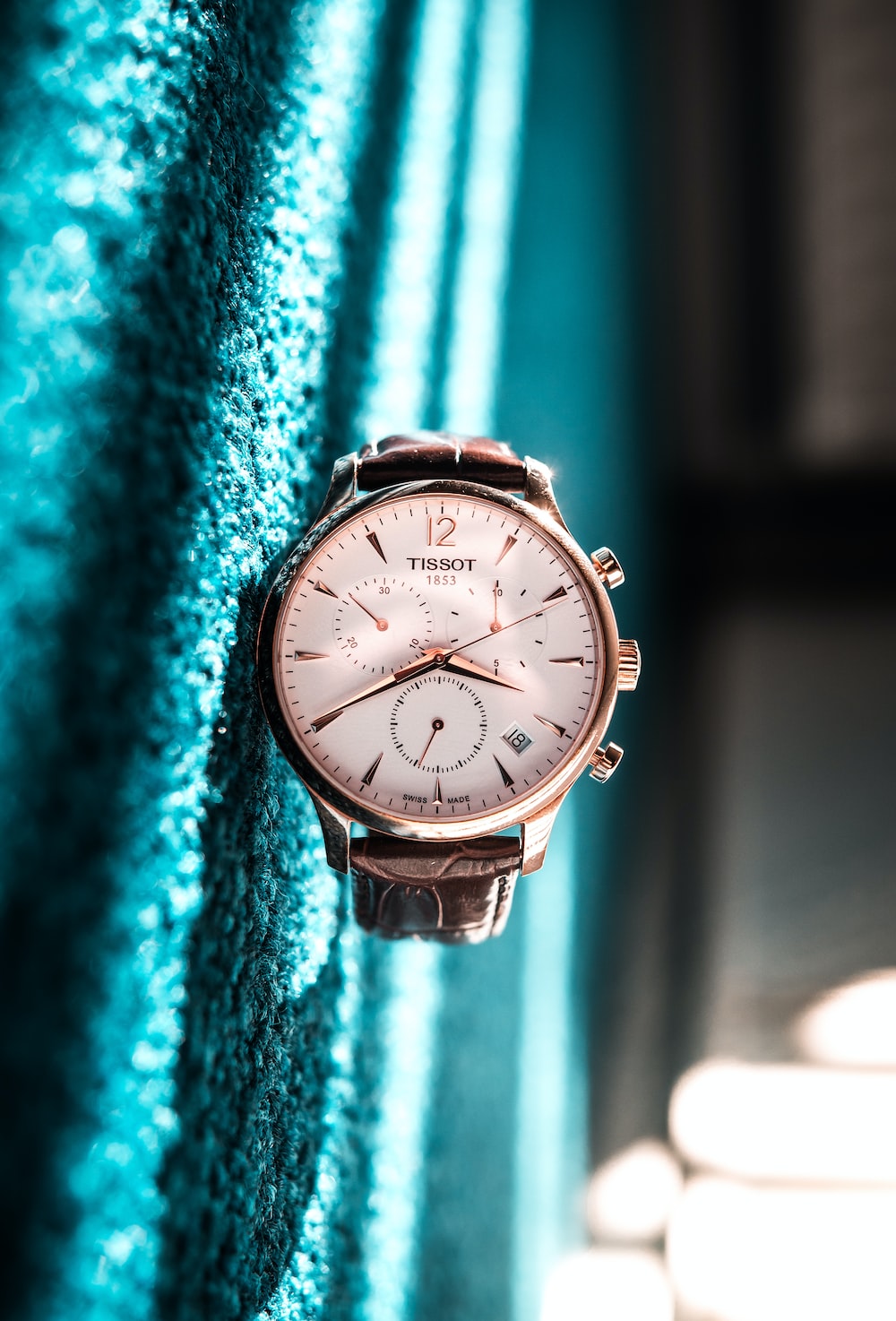 Astonishing as it might sound, the wristwatches were almost a woman’s thing starting sometime in the 1600s. Men preferred pocket-watches, a trend that continued till the early 1900-s. The credits for creating the world’s first wristwatch, arguably, go to Abraham-Louis Breguet. He built it for the Queen of Naples, Caroline Murat, in 1811. The counter-theory says it was for Elizabeth I of England from Robert Dudley, 1571. It was described as an arm-watch. The trend of creating ornamental bracelets with time-telling capabilities continues since. 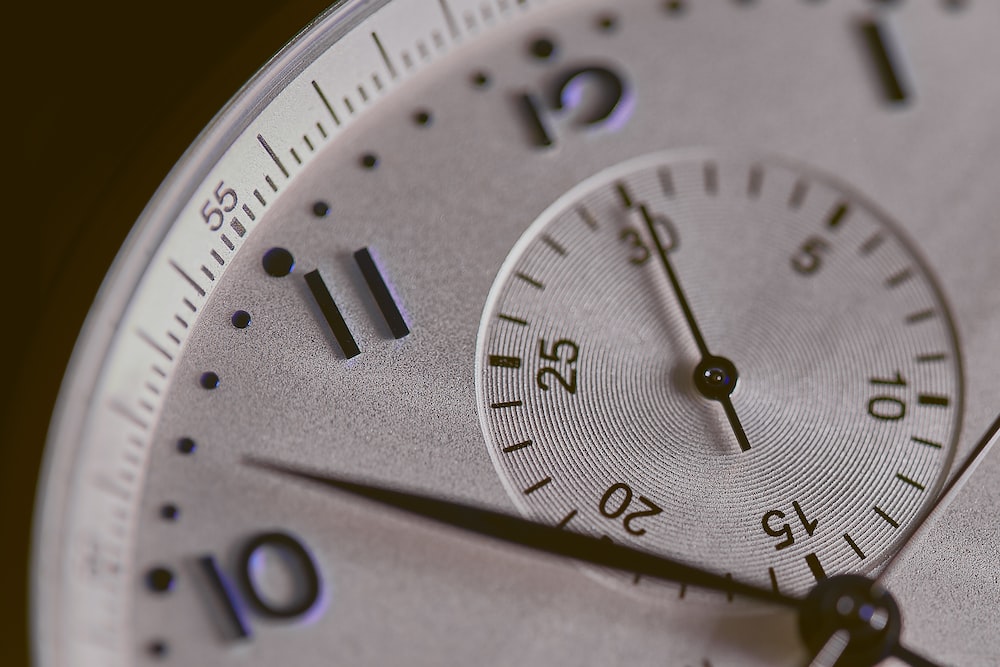 A trend that caught on

The trend of men wearing wristwatches were started by military men towards the end of the 1800s. It was a war-laden time when drawing out a watch to check the time would be long enough to cost your life. Wristwatches synchronized the maneuvers of every person on the war field every time during the heat of the battles. Simply put, it’s engaging one hand and limiting your physical capabilities. It was disadvantageous even during a horse-ride. Strapping the watch to the wrist proved to be an easy solution. The Watch Wristlet design – standard pocket watches fitted to leather straps – by the Garstin Company of London from the 1880s- stayed put and in 1893 it was patented, following the huge popularity the designs gained during the Anglo-Burma War and the Boer War.

The early 1900-s saw purpose-built wristwatches showing up. Louis Cartier designed the first aviation watch for Alberto Santos-Dumont (Brazilian aviator) in 1904. It’s around the same time Hans Wilsdorf and Alfred Davis started providing quality timepieces at affordable prices under the name Wilsdorf & Davis, who later became Rolex. They introduced the chronometer in 1910 and was recognized and awarded by the Kew Observatory, London four years later. 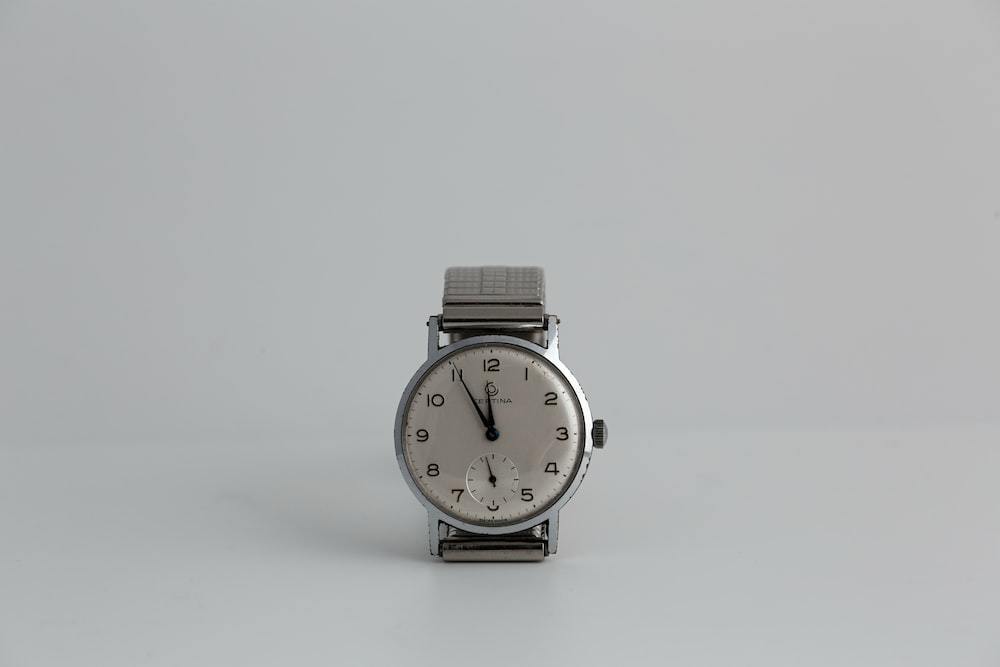 A change in perception 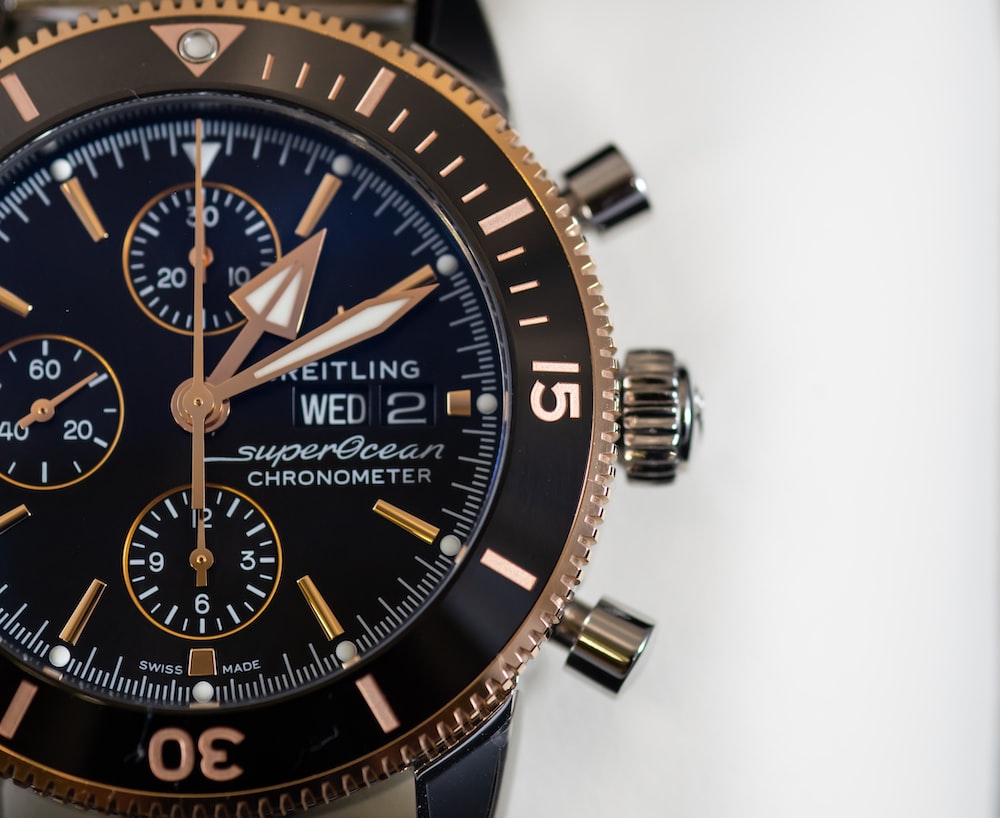 We owe it to the First World War for dramatically shifting public perceptions on wearing watches and as the war ended, a mass market opened up for men’s wristwatches and everybody got into the spree of following the military style, only to find out that they are convenient beyond expectations. It was a practical thing that made people to deny a watch being just luxury. Men, while in uniform, always abstain from luxury. That they didn’t abstain from wearing a watch showed a timepiece has an element of purpose. Big purposes, to be true. By 1930, pocket watches were down to just 2% of users.

Who got it first? 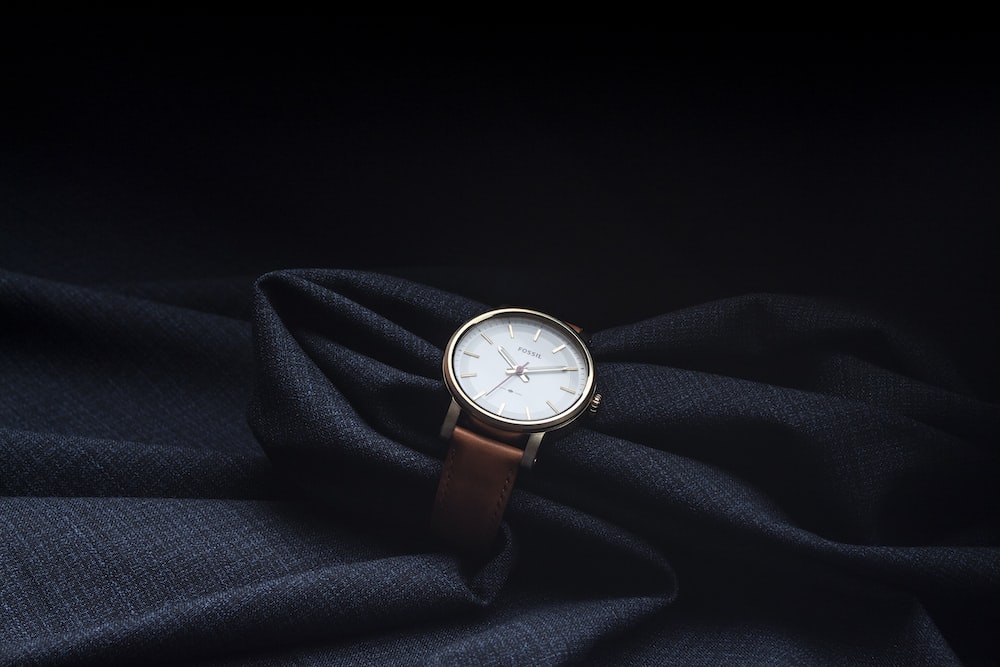 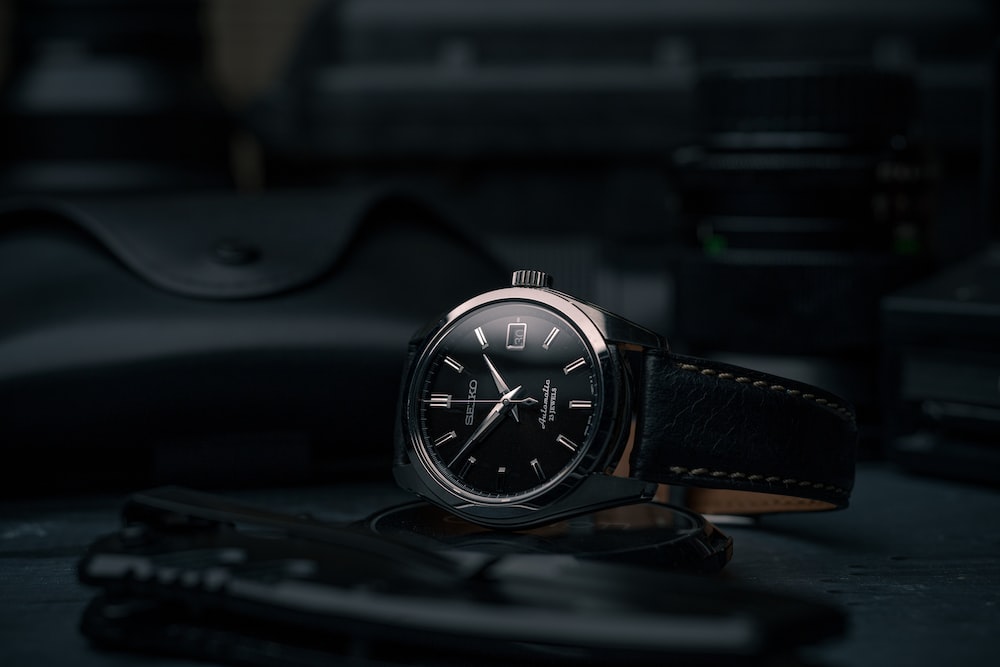 The firsts among the lots 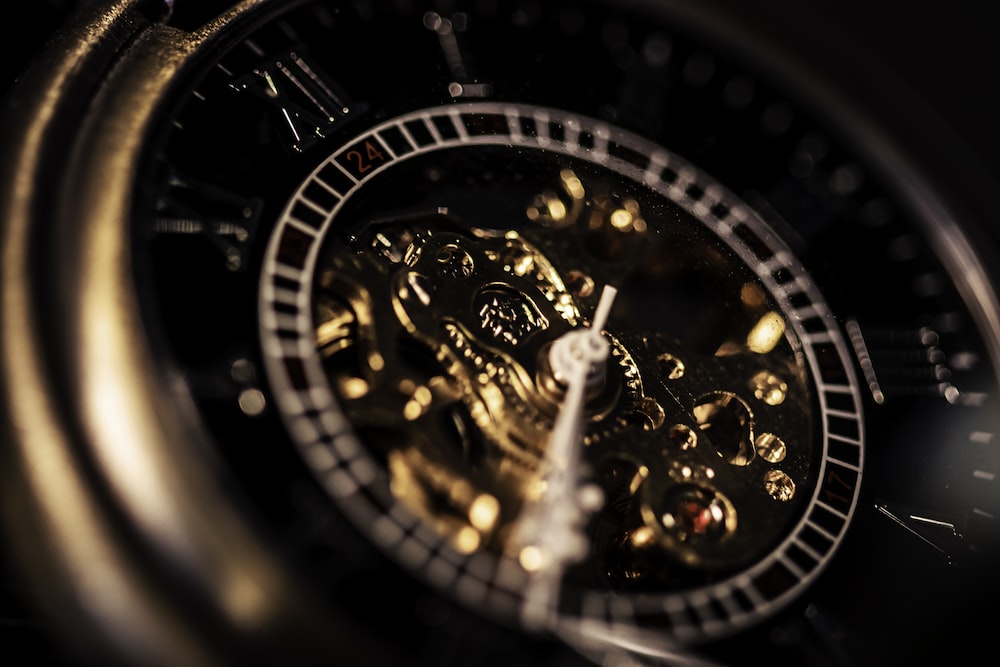 Certainly not! This is just a good start before you dive deep into the time-telling Universe. To find out where the watch industry stands today,visiting Creationwatches will give you a fair idea.