A lot among us are entirely clueless about American watch brands also existing and that number is no more the same as it used to be some decades back. It’s no more just a handful of names. Some have managed to fade the Swiss/American dividing line while many stayed purely American by heart. It’s a vast array of intricate and exceptional designs and quality mechanics running parallel to the Asian and European territories (English, French, German, Italian…the list is long) including Swiss; packing more than what you might have come across so far about American watches. 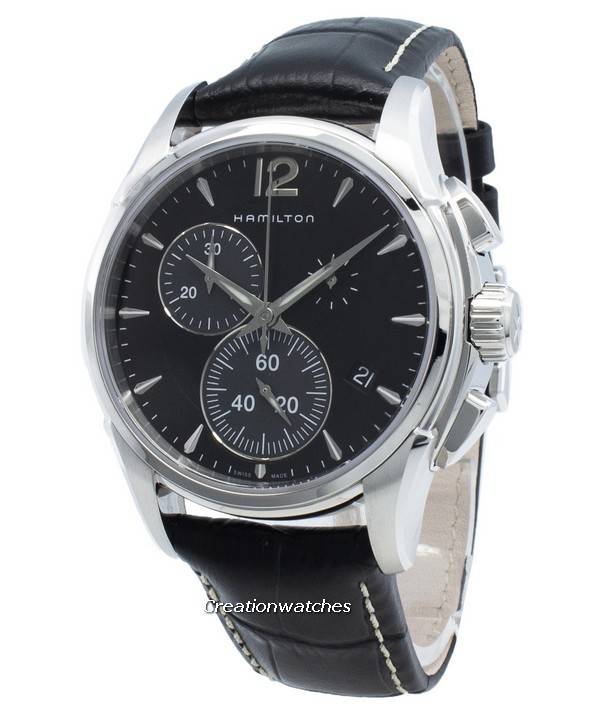 Let’s clear one thing first. Don’t try to find a Rolex or a Parmigiani Fleurier or a Patek in an American watch, for most of them are machined and not exclusively handcrafted like their European counterparts. Those currently under Swiss undertaking go pretty near but do not match up entirely. But the end of the 19th century saw US at the forefront of global watch-making!

You’ll be surprised to know today’s big European/Swiss players had American beginnings though with aid from eminently qualified Swiss watchmakers, then-modern technology and hydropower – whenever available. IWC started from Boston; brands like Waltham, Elgin and E. Howard also started from Boston and Illinois. Their things were built everything in-house; they used specific machines for specific work. The American watch industry even drew interest from Swiss engineers like Jacques David, who was curious about Americans staying way ahead than Swiss in matters of mass production without compromising on quality. 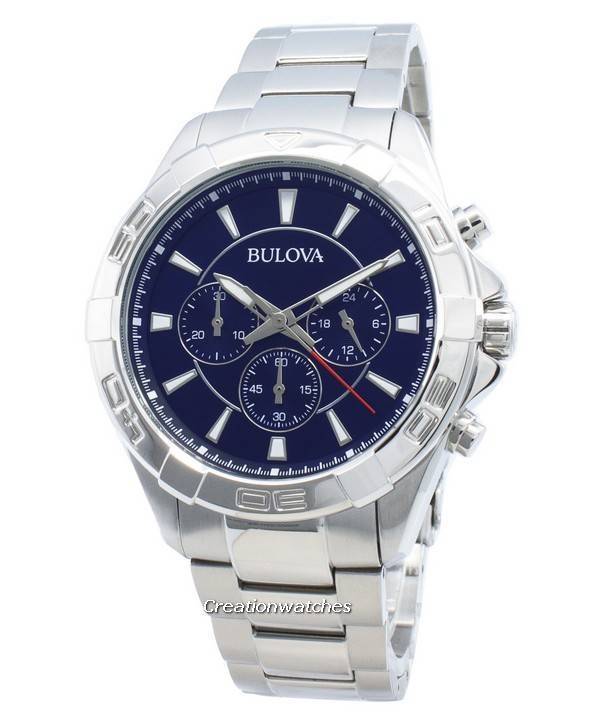 The Swiss cohort started picking up the tricks from around 1870 and started implementing many of them in their creations. Switzerland progressed and ascended, but American watchmakers dominated through the first half of the 20th century. The WWII turned its watch-factory machines into instruments for making artillery shells and other military equipment. The American watch industry collapsed for that time. Switzerland, due to its neutral position, continued. They created and exported their watches worldwide with permission from the Nazi government. Only a few of those old American watch brands remain today under Swiss collaboration; the rest went defunct by the end of the 20th century. The void took some time to fill up with newer brands like Autodromo, Devon, Martenero and Shinola to name a few; though they are putting American-made watches back on the map, it’s the brands like Hamilton and Bulova that people recognize readily. Despite their current Swiss and Japanese stamps, they reek of that Pennsylvanian and New Yorkian vibes strongly; from the times when watch-making was integral to American traditions. No doubt today Hamilton is the official watch of the sports teams of the U.S. Air Force Academy and Bulova was chosen for a total of 46 NASA space missions!