Among the widespread Bulova stories, it’s their 1951 partnership with NASA and Air Force One that most of us are aware of, but the Bulova Corporation is more than that! Those who think it’s just some starter company (with respect to the horology field) are advised to think over again; the brand has a rich history which you may call extremely interesting at the least! 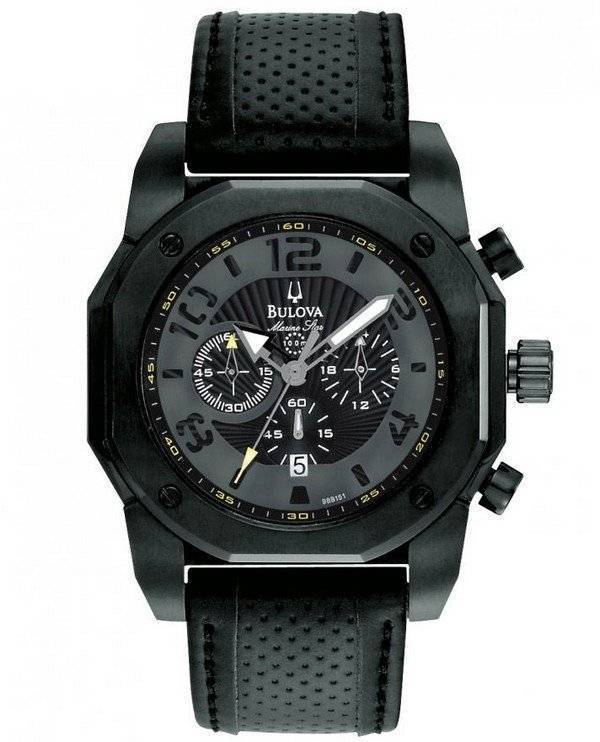 Let’s go back a hundred and forty years. 1875 and a 23-year-old Czech immigrant (from Bohemia) opened up a jewellery store in the lower part of Manhattan. The immigrant, Joseph Bulova, named the store under his own name and it didn’t take long for his rise to fame. Quality and artistry in a perfect blend with innovation and technique; recognition came to Joseph Bulova flying at a fast pace within almost no time.

The year 1911 is not only famous for John Moses Browning’s design coming into production; for those who are clueless on what it is, it was the standard-issue sidearm for the US Armed Forces (1911 – 1986); it was also when the late Mr. Bulova started designing and producing clocks and pocket watches.  America was taken aback and the demand for Bulova timepieces spread far and wide, to cope up with which, Bulova’s first production plant was established in Bienne (Switzerland). Every component of the watches were manufactured here, not just the jewelled movements, which were mass produced on the assembly line. Bulova brought standardization into the industry and as time passed, pocket watches gave way to wristwatches but without compromising the staunch outlook towards maintenance of the standards. It changed only for better with time.

Eight years later, in 1919, Bulova introduced jewelled wristwatches for men and the following year, the Bulova Observatory came up. 580 Fifth Avenue; that was at the top of the skyscraper. Mathematicians were employed to set the standard of timekeeping in the Bulova Observatory henceforth and the data was used by the Setting and Timing unit for setting time on every Bulova timepiece. Needless saying, it brought precision to the max! Little do people know about the 1928 Bulova Clock Radio; the first ever!  Three years later, electric clocks – also the first of its kind – added another plume to the Bulova hat. These found extensive usage in the railways and ten years later to that, the first Bulova TV commercial – also the first in the world – came about.

Today, Bulova is mostly known for their Accutron technology (the first, fully-electronic watch), which was, initially, only for NASA’s Vanguard-1 satellite (1958) but did you know the first shuttle to land on the Moon had all its time-keeping devices built by Bulova? That same technology powers the Bulova Accutron watches, till today but now it is many grades higher. Would love to continue (and we will), but some other time.