“Since when did logic invade the realms of luxury; may I ask you back?” 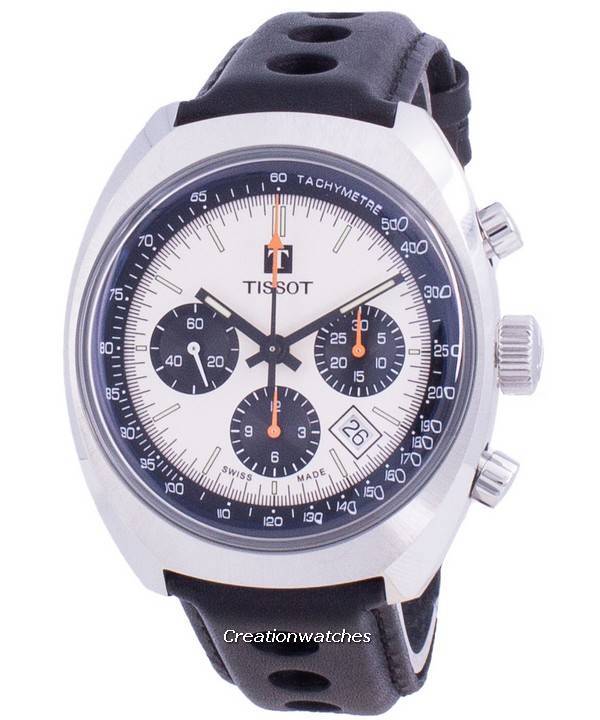 It’s not an attempt in evading the very question hurled; it’s rather an attempt to draw a parameter around which, an answer to an equation we perhaps could attempt finding out for a clear answer at the end. For, why a little diamond becomes worth millions and a considerably larger, glittering chunk gets sold for less defies the laws of Economics and consumer theory; is a department store bag any less functional than one from Louis Vuitton or Cartier? Surely, the latter don’t ask for fingerprints or retina scans to reveal their inside content! Neither do they use alien skin or fabric for materials; nor do they build them in space. 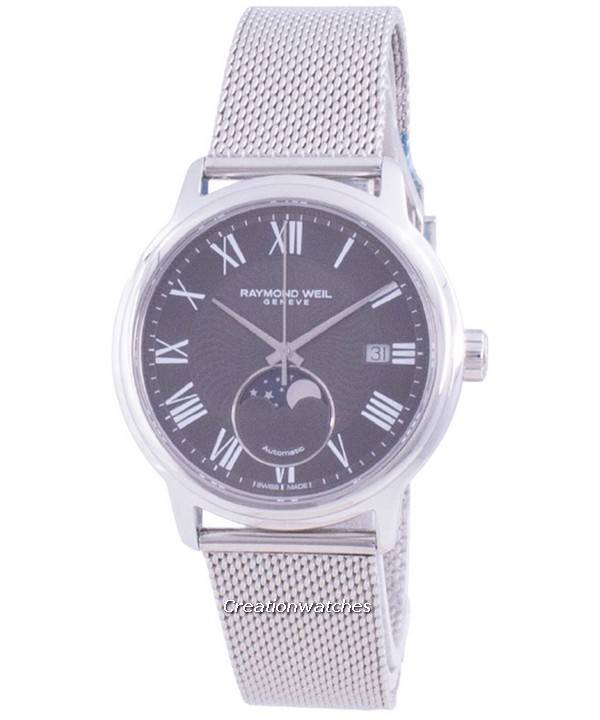 Great minds that enriched the field of Economics took note of this anomaly and spoke about Veblen and Giffen goods, which explains luxury and extreme luxury up to quite a bit.

The first kinds are luxury goods with their demands increasing with their increasing prices. This is stark opposite – apparently – to the norm; contradicting the Law of Demand. The demand curve for Veblen Goods is therefore; always rising upwards.

The higher prices of Veblen goods are a blatant show of your wealth; they are always desirable as status symbols. It’s a practice of conspicuous consumption and conspicuous leisure displaying a positional acquirability; something only a few can own.

Giffen goods – as opposed to the basic Law of Demand in microeconomics – on the other hand, are semi-/non luxury products that drive the mass towards purchase as their prices keep increasing. 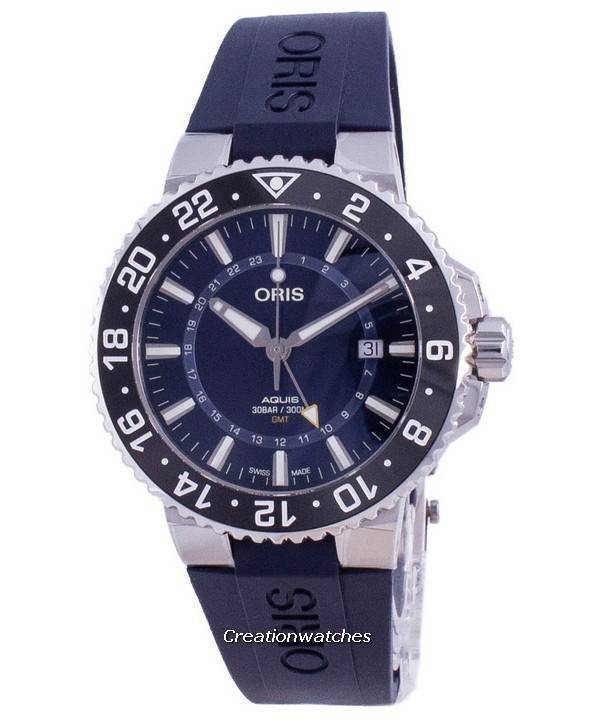 A look back towards the usual

Normally, we see with the rising prices, the sale of product(s) to go down. It’s the substitution effect resulting in less number of purchases of the product(s) while more substitute goods get favored. The substitutes or suitable alternatives do not cause so much of decline in an average-income person’s economic status. It’s like a never-ending cycle that cuts down the number of consumers for the actual product(s) bit by bit. Long story short: There are certainly more takers for an in-production automobile than concept, specially-built, rare and/or vintage models. The in-production autos; however, has got different sectors and the Veblen and Giffen anomalies are observed here as well. Think about the differences between a Honda, a BMW and a Lamborgini to understand Giffen. Bentleys, Aston-Martins or Rolls belong to the Veblen. 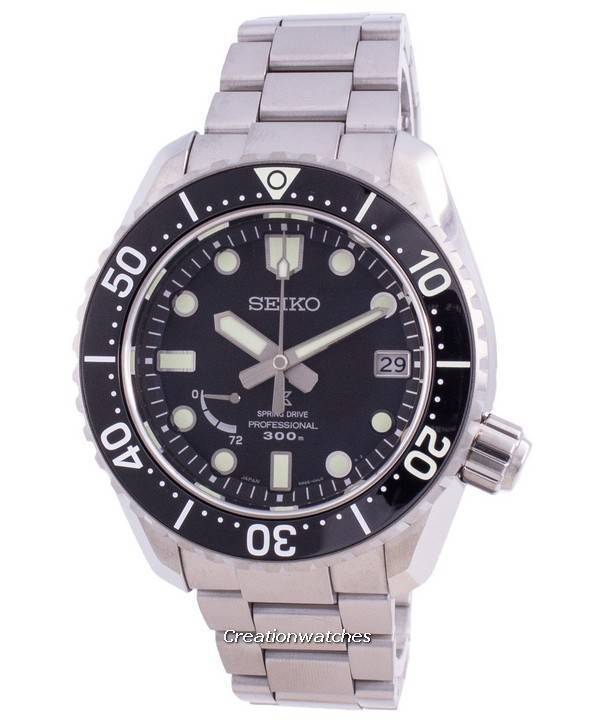 Why is this trend?

Economic conditions are largely responsible but not always; there are thrifty ones. Giffen goods stay so strongly embedded into the psyche of the consumers that they in fact, do not mind a little price hike at a time; in other words, they feel satisfied that their money is well-spent and bought them what they deserve for that amount. They accept that instead of the intense and immense luxury for a fortune, what they get is a lot more useful. Though, many do not mind owning insane luxury minus associated risks and expenditures. Only some think of it as burden and with great care, deliberately stays out of the spot.

The Giffen paradox is: Giffen goods are considered to be the opposite of an ordinary good which, the Gg-lover often kind of detests. 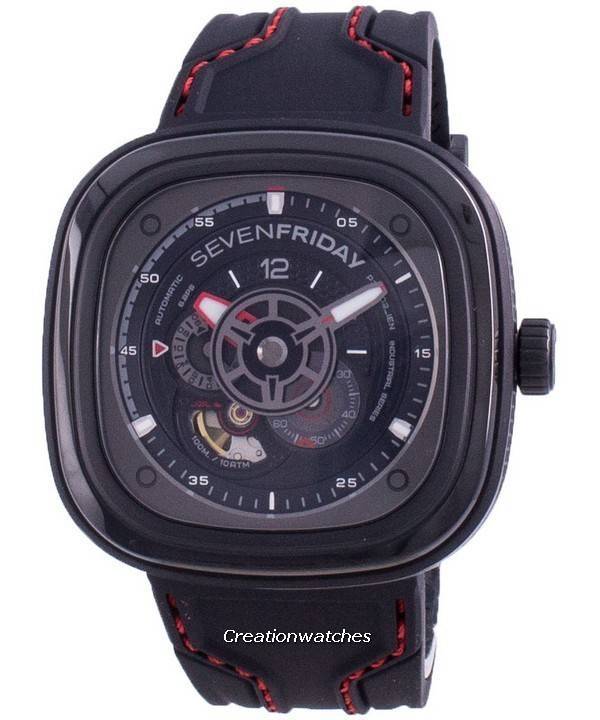 The stand of watches

High-end and very high-end watches are Veblen goods as much as the Rolls and the Bentleys. Brands like Tissot, Hamilton, Grand Seiko and Presage fall under Giffen. Certainly, a Parmigiani or a Philip DuFour creation promises everything in superfluous, surplus finery, but you would rather dare making an Omega or an IWC an integral part of your usual lifestyle than them. *Ignore the last sentence if you normally drive around in a Rolls or a Bentley. A Parmigiani or a Philip DuFour then becomes your necessity. 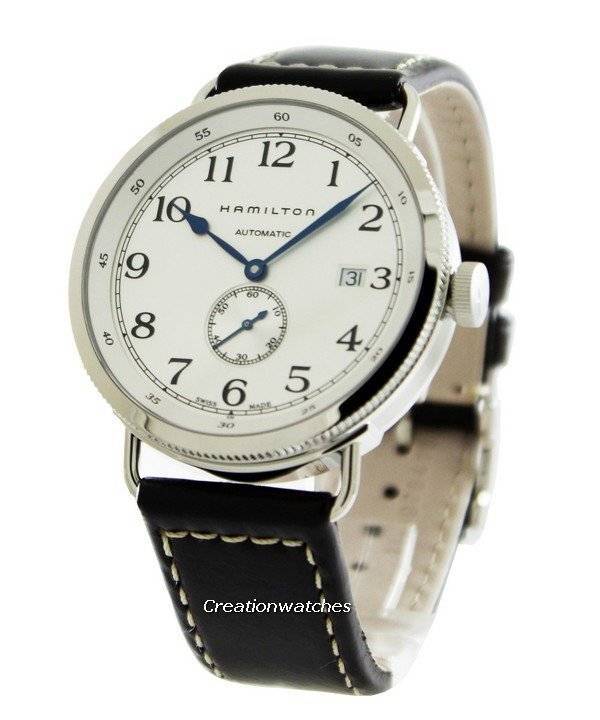 How to point out the Giffen?

Veblen and Giffen are relative. We had a glimpse of the safe median.

We look forward to know your preferences about other watches you’d like to see under these categories.