Those of you who have constantly wondered about how the names Tuna or Sumo emerged, here’s a quick lowdown.

Off with the reference numbers

You can’t deny remembering alpha-numeric sequences is one hell of a tough job, so fans of Seiko came up with endearing – sometimes funny – aliases for their models of choice and they stuck! It created a better bonding between the men and their favorite wrist-top tools; but what were the background stories? 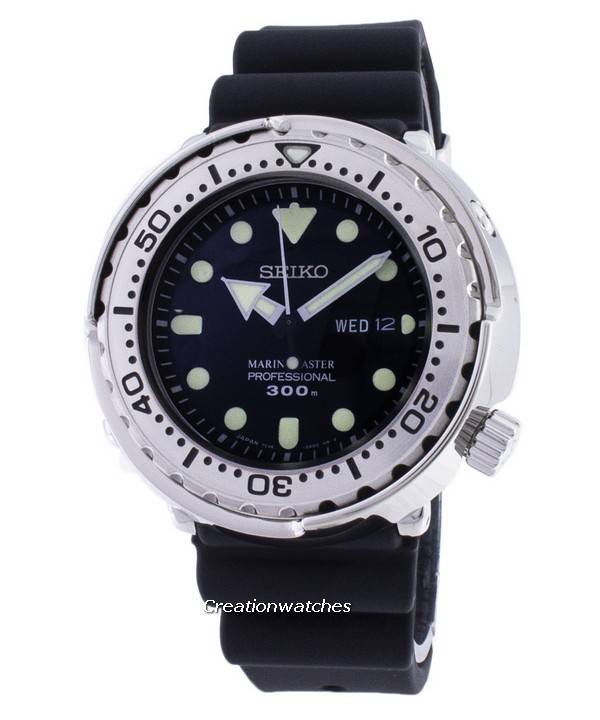 Back in 1968, Seiko received a letter from a professional diver who brought up a serious issue regarding the non-competence of the diver watches that time; about how they fell apart when exposed to the rigors of deep-sea/saturation diving. Seiko took time; more than half a decade but finally, when the solution was out in 1975, the diving-world was swept away with their creation. It was the most extreme diving watch ever built – the Seiko Marine Master Professional! Later, they also released a Limited Edition of the same model, but back in 1975 as it is now, nothing else like it surfaced. The latter – as some consider – is a great piece of overdone engineering, using a monocoque (type of vehicle design fusing the body and chassis in one, single piece) titanium case and a unique gasket in L-shape, impervious to helium. It was also given a protective outer shell and that’s where the story starts from! It had the distinct appearance of a Tuna-can and from there, the name Tuna stuck. 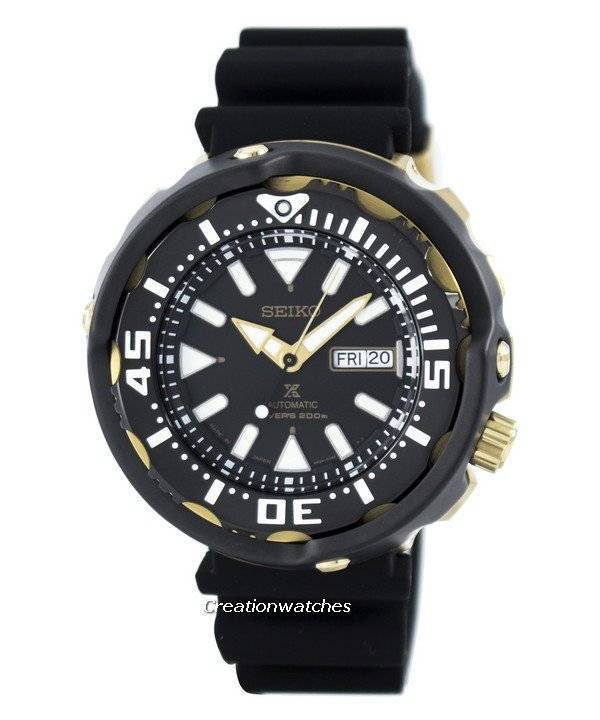 Officially, that’s the Seiko Prospex Scuba dive Watch. The Sumo came around in 2007 and today, has a number of variants, including a Solar. How the name came about has two possible explanations:

All were given aluminum bezel and some were fitted with a shroud. The modern versions run on the 4R36 movement instead of the earlier 50 hours power reserve Caliber 6R15 with Seiko’s proprietary Spron alloy anti-magnetic mainspring; the 40-hours power reserve 4R36 includes Seiko Diashock anti-shock system and an ETACHRON regulator. You get a near-stealth version and a white bezel version for the Sumo.

Are there any more?

Oh yes – the Seiko Turtle, the Samurai and the Arnie; there’s also the Baby Tuna and the King Turtle and what can’t possibly be left out from this discourse – the MONSTER! But that’s another story for another day.