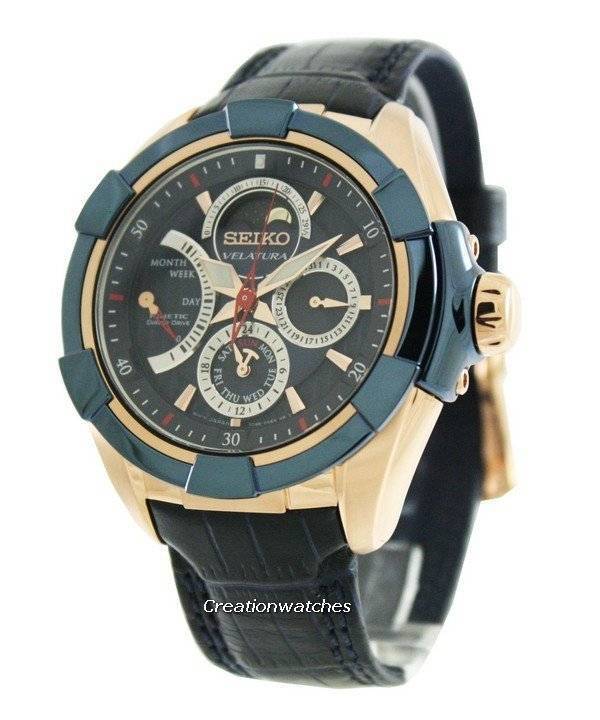 Following the 31st bash, there was another afternoon of old boys gone wild. We don’t get to share much time with one particular fellow; his office always keeps him aloof, on foreign lands, which is good, in a way. His trips proved fruitful for me a couple of times; however, cutting the long story short – this time, he got himself a Velatura and brought it down in its box to give us a glimpse. A very nice blue one but at a higher price; he got a pair of blue shoes to go with it but has to find a blue belt yet. So I got its possession for a day; not for wearing but for a close observation.

To anyone with an eye for exotics will be hooked immediately – now, it’s debatable if that’s because the money spent or due to the overall looks, feel and technology. IMHO, it’s all of them and that’s where the fun begins.

It’s a very modern look but just as you notice it things tend towards classical grandeur; blame or praise the colors (rose gold and rich blue), but that’s just how it is. There’s sapphire crystal – now, that’s nothing new for high-end watches of this class and it was good to see technology didn’t throw esthetics outta balance.

I don’t want to go describing what lies where on and in the watch; here’s a pic for you to find those details. This one is different from other Velatura-s though there are basic similarities. But it’s the differences that make every Velatura interesting in a different way; take for example something on the esthetics: An almost star-like ridging to help the watch grip tight on to the wrist. It’s a great, comfortable and solid feel that’s essential to ensure the watch is in its place.

Okay, let’s get into the tech part now.