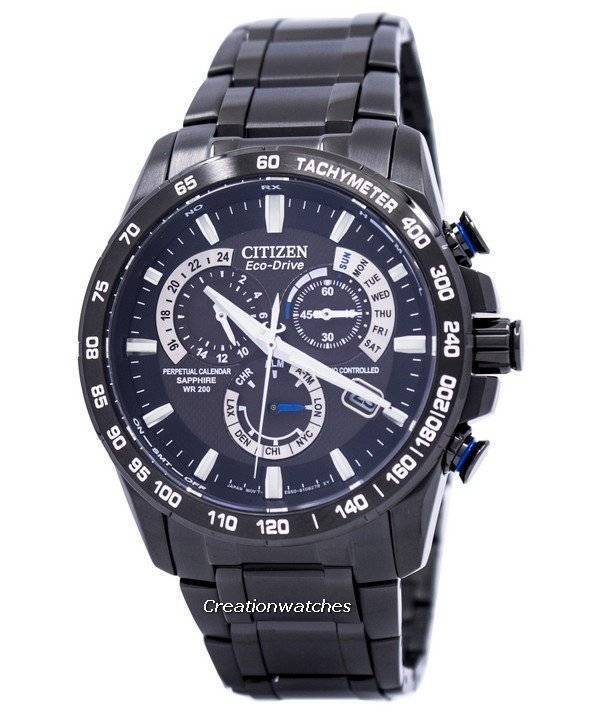 Let’s start on a simple note. ‘Tis Watch Gonzo who writes for this blog; not Watch-Guru! Occasionally, people ask for his opinion but his replies are just his own realisations and not the verdict. It’s true that his pen gets exceedingly sharp with few but don’t blame him for that. Some queries just don’t deserve a better response. He welcomes varied perceptions, thoughts and expressions (heck, he even loves some of them!) but not the absolute dogmas certain inquirers throw at him and try to push them down his neck. He hates being told what his opinions should be; more so when they think it’s the other person’s easy way to put forth an own thought in public for easy acceptance. For – as told before – he is the Watch Gonzo; not Watch-Guru!

The qualm was about solar energy as a reliable source of power for watches. – “Come again?” You heard it right – R-E-L-I-A-B-L-E! Our man was worried what would happen on cloudy days. – Team CW 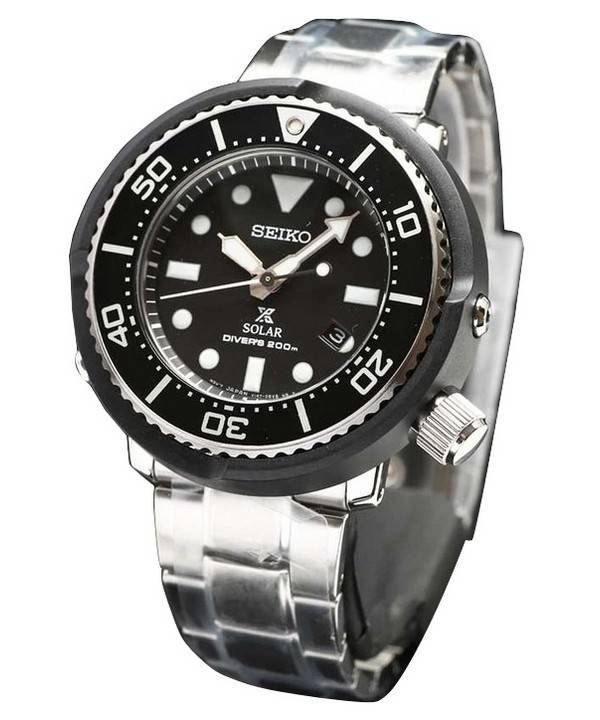 Gonzo-grunts: Till here, it’s funny – and yes, even a bit silly too. Not what he gets into after that. I couldn’t quite make out what got him more cranky; that why had it been named ‘Solar’ when it can charge in all sorts of lights or the ‘wrong nomenclature by manufacturers’ for a watch that charges with all the types. If it’s ‘Solar’ then it must need sunrays and I, WG, must make people understand that.

I’m not up to the task. Anyone who would like to carry the idea forward may please do so. Haven’t read too many things more hilarious than the Mall Ninja since a long time; would love to read from the Watch-Ninja.

But our man did ask about which one to be the better of the lot. Tissot, Citizen, Seiko and Casio; he knows the brands well and has read thoroughly about many of the models. From the earlier, downright funny and strange models to the some of the most recent pieces of marvel, he did a pretty good homework upon some of the most intricate and serious, solar pieces of horology. Yet, his question, despite the ‘wrong naming’ part, is who makes a decent, low-budget solar watch.

Preferences aside, IMHO, Citizen is good only with their upper-market models; while Seiko is also good with their lower-end. That’s quite natural, for Seiko was the first one to devise a ‘Solar’; Citizen’s Eco-Drive technology stemmed from it. But Citizen honed their ‘Solar’ skill further to design some very interesting watches under $1000 whereas for Seiko, it wasn’t so, until very recently. 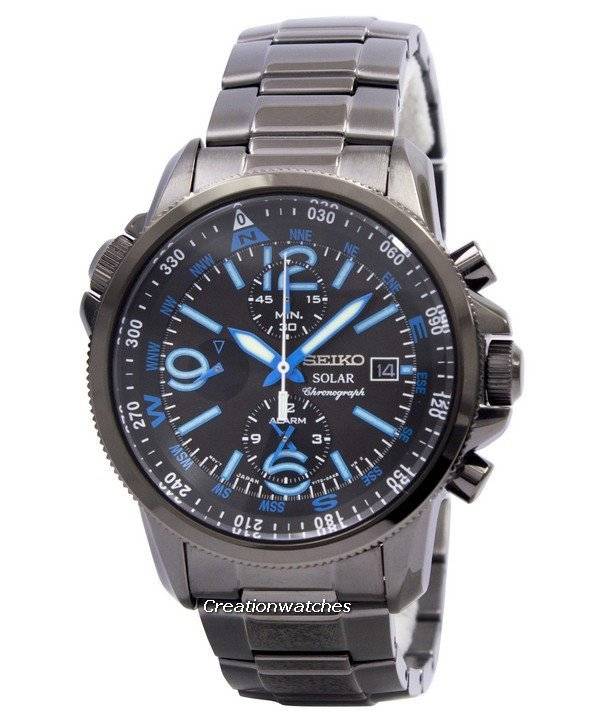 That’s because Seiko, formerly, was heart and soul into Kinetic and Spring-Drive. Still, apart from the heavy-weights Astron and Prospex, Seiko offers the Pilot’s, Monster and a large variety of field chronographs on the ‘Solar’ side.