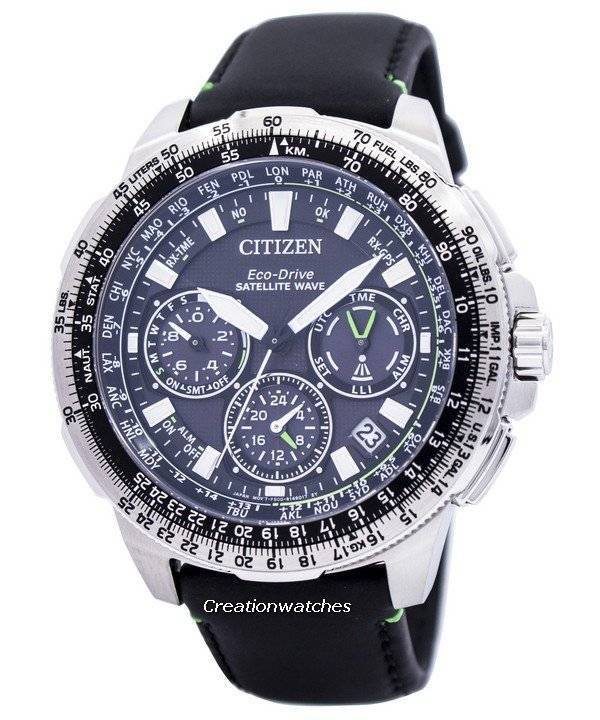 Let me finish this one off! I was quite astonished to see people still stuck in the past, considering GPS-watches good enough only for adjusting to a time-zone that you’ve selected manually. Nay, my friend; the F900 is tad brainier than that! It is able to update and shift to the time-zone that you are already into. That can be anywhere in the world; the F900 will be synching to GPS signals, but you don’t need to select the time zone here! This gives the 2015 version of the Citizen F100 the competitor’s edge; the Eco-Drive, Satellite Wave F900 – the Caliber F900 – is a movement that is finally able to determine its position on the planet without human interference and that too pretty fast! Might we just expect it evolving in the future, being able to read positions in the time/space continuum? We also might expect connectivity between those watches, so that you don’t leave even a single member of your group alone and out in the cold.

You must check on the full functionality here prior lusting towards the two, new sub-dials. These made possible throwing in a host of new functions. At default mode, they’ll show you persistently two time zones real-time. While it’s not going to benefit everyone (except, might be; when they are travelling) but we are facing increasing number of people every day with international connections! Going digital shrunk the world! And the Flyer (or Flieger, whatever you might say) class benefits the most! 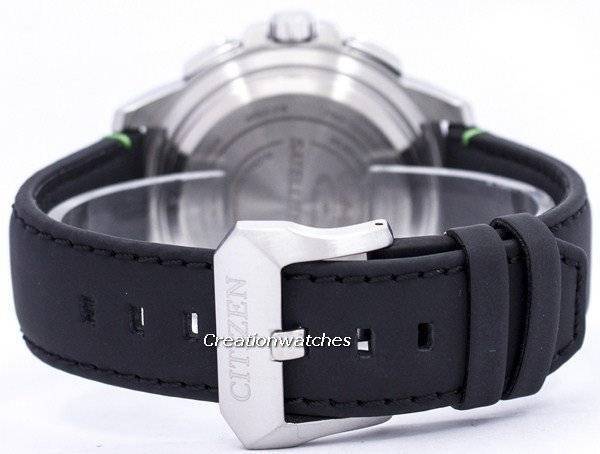 How about going technical for a bit? The F900 comes with the traditional function selector; a 1/20th-second chronograph – all the stuff professionals need. You already read about them so no point repeating. However, the increased durability is also a technical upgrade; the further hardening of the titanium (now it’s called Super Titanium, with a hardness of 2,200 on the Vickers scale) has given the case a brighter lustre and a resulting thickness of 13.1mm. This exceeds the F100’s dimensions by a full 1mm. Increased scratch resistance will keep the shine intact for at least a decade and a half.

Here, we arrive at the point of asking: With so much happening with the F900, is there going to be any taker for the F100 or the F150? You bet! Not everyone likes a complex dial and this is where the former two calibres win. There are distinct takers for clean dials; while you can wear one of the F100-s with your suit, you cannot do the same with the F900.

Enough said! Out of the 3,000 pieces, only 1,300 left Japan for the global consumers. Hurry, for stocks are not going to last forever.