Those that get moving from stop (after running for some time) and give us the advantage of finding back the time we apparently lost; we call them the split-time chronographs. 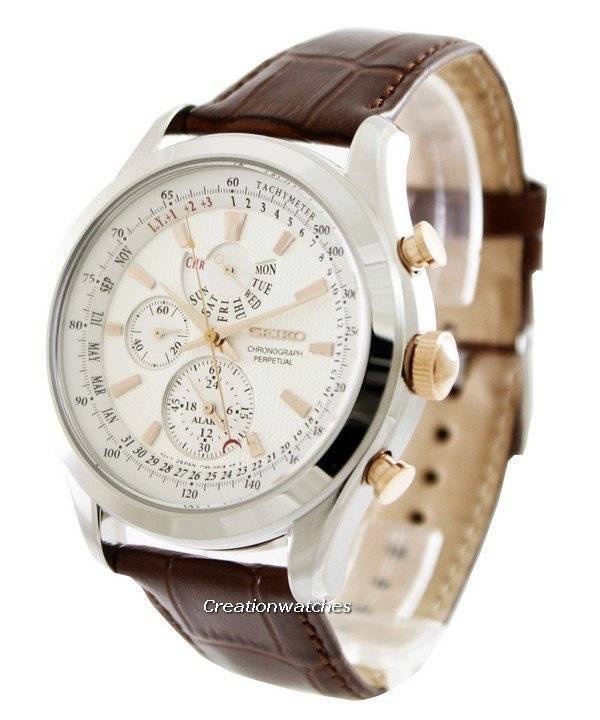 Chronographs: Nothing hair-splitting about it

The magic of chronographs is eternal! It’s for many among us. It measures for us the passage of time upon demand; stops and starts for as many numbers of times within its measuring span and goes back to zero whenever we want and start from zero again. Or, they start and stop when we want; stays there till we want; starts counting again when we want and even runs to catch up to the point where it should have been by this time if not stopped. The former needs multiple stimuli; the latter needs one.

The way they work

A single push of the button activates the chronograph mechanism as organized and sequenced according to priority. It puts into motion a set of operations that gets the hands moving, stopping and resetting. In split-time Chronos, a second push on the button modifies this sequence and goes straight from stop to start, bypassing the reset, catching up to the point where it was supposed to arrive by the time.

A separate button or pusher will be there for reset to zero position, which you can choose to be anywhere within the 360o of the dial. It’s a very convenient feature, if you ask. Pausing an ongoing measurement; reading it and resuming. 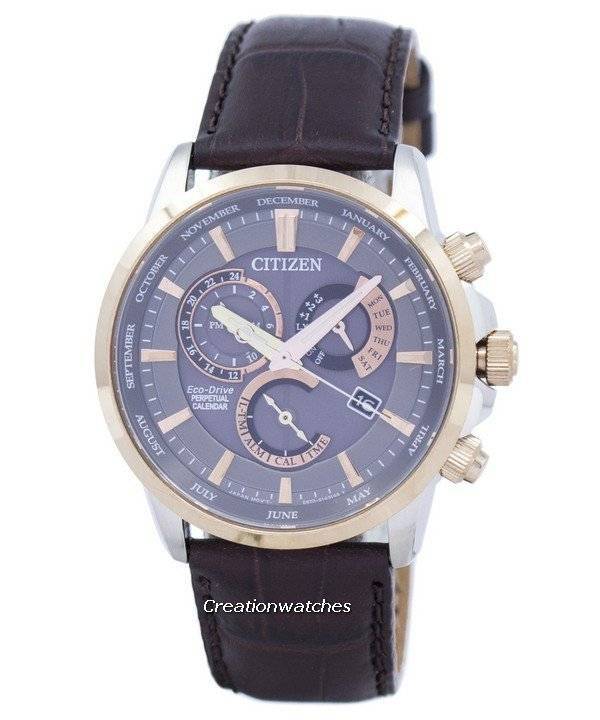 The catching-up function was soon followed up by fly-back to assist airmanship. A single push of a button simultaneously stops, resets and restarts the chronograph hands; with a single touch, for the minutes (and hours) sub-dials too.

One thing but: A quick jump back to zero is not always a true fly-back. It must immediately start counting the passing seconds without any further human interference to qualify fully.

We will see the heart-cam exposed within a few days. Till then, follow the links to see and buy some of the best regular and split-time chronograph watches.