Let me apologise first about disappearing without a notice; about the long absence from the MAW blog. Life hasn’t been easy for the past few days and it reminded there are more things in the heaven and earth than watches alone. However, on the brighter side, this French leave allowed a comeback with a renewed, much more intensified zeal. 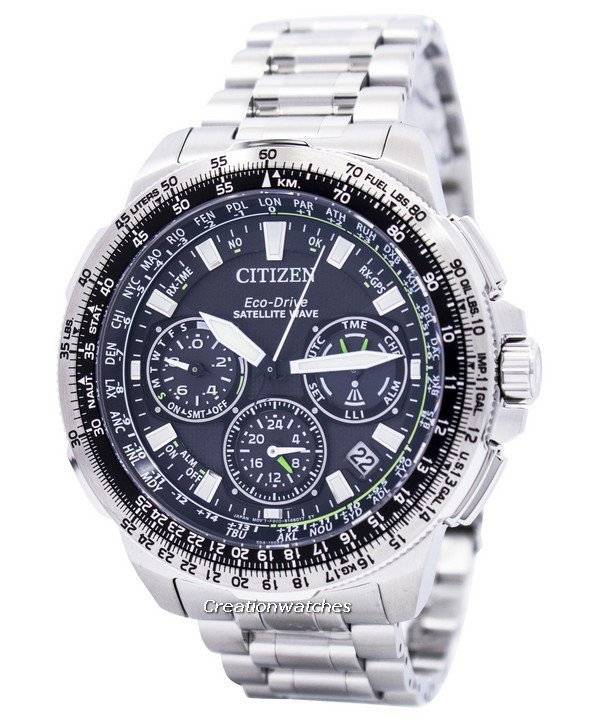 With much pleasure, I happened to notice the F900 calibre finally made way into the CW roster. I’m not sure if it’s the effect of the Mars retrograde ending (His number is 9), but one thing you probably can’t deny is it is more than just a mere coincidence. Let’s celebrate the renewed flight of Lord Mars with the instruments that are considered essential when we – the mere mortals – want to spread our wings towards our respective destinations.

Down to the very basics, the F900 is Citizen’s 2015 follow-up to the very impressive F100 and F150 (you can read about them here and here) from 2014. To the usual buyer, it comes as the Citizen Eco-Drive Satellite Wave, with added functionalities and a marginal increase in thickness. However, if limited editions interest you, delay no more; these also offer some amount of durability upgrade. That’s enough to make a normal buyer pull the trigger on this impressive, great-looking GPS watch but oh, Mr. Gonzo is hard to please! 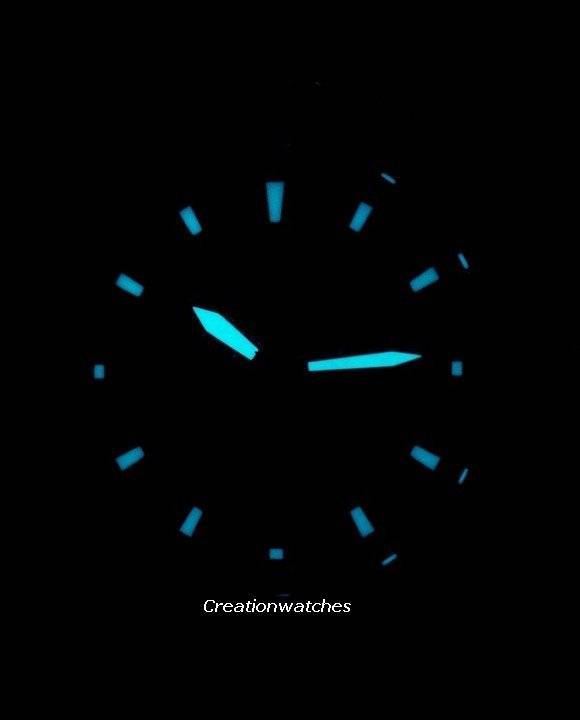 Why I say this is upon mentioning the Satellite Wave Promaster Navihawk GPS, our man went whole hog about the battle of the Jap heavyweights – Citizen and Seiko! It seems arguments are what Mr. G lives for but it really drives the daylights off us – the CW crew. We absolutely do not mind them locking horns (that benefits us watch lovers) but please, we hate equally locking horns with Gonzo! Simply because there’s no way we can prove him wrong. Who, with a sensible mind would want to – Take arms against a sea of troubles? So, we decided, it’s better to let him speak while we enrich ourselves with his preachings about the most dominant of forces in the sophisticated GPS watch market. For to be fair, Seiko’s Astron looks bit old compared to Citizen’s Satellite Wave watches and that’s not only due to added features alone but for a movement that’s authentically GPS-controlled. 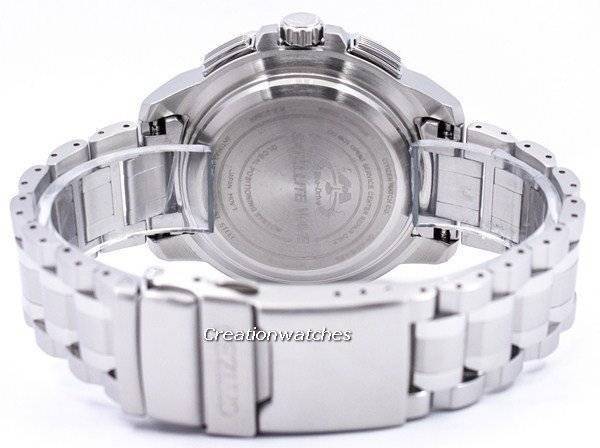 So, before I get started on what exactly Gonzo thinks about the Citizen Satellite Wave, I would like to mention its very thin profile; this makes the F900 powered Citizen-s the thinnest among all light-powered GPS satellite-synchronization watches in the world. Also, the breakneck signal reception speed is something that’s unique to Citizen and Citizen only!

“But Citizen doesn’t call it GPS; let’s be clear about that first.” – Gonzo blurted out.  “It won’t tell you where you are at; it just tells you which time zone you are at! Unless you get your basics right, it’s not worth talking about something that’s super-fine and so highly efficient.”

Aye, aye, Sir! Would you grant us sometime to update ourselves? For us mortals do not exactly run on the Calibre F900.

One thought on “Citizen Caliber F900: A bit more push over the edge”