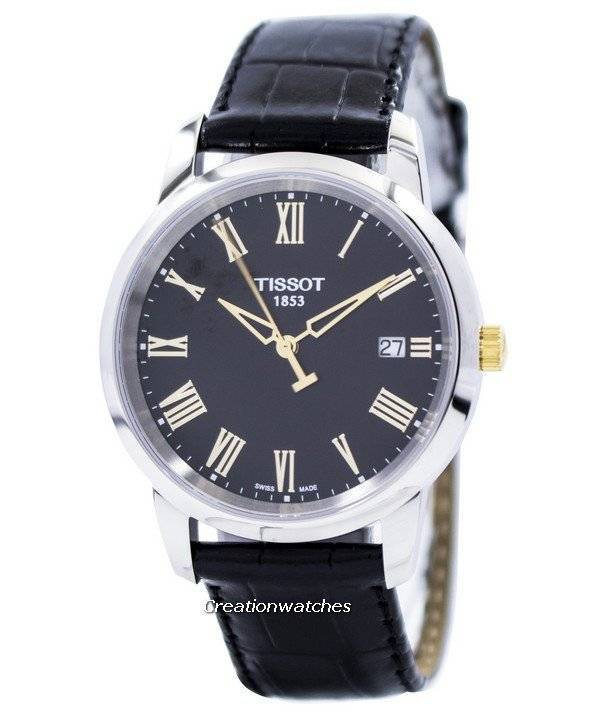 Judging a movement on the basis of ‘how it is fabricated’ and ‘where it is fabricated’ has raised quite a few many debates along the way.  A new angle, then, joined in sometime later; the emphasis fell upon in-house this time. Now, that‘s the starting point for a whole new array of discussions that tend to assume and portray watchmaking as a craft limited to movements.

Simply speaking, that’s not the case. 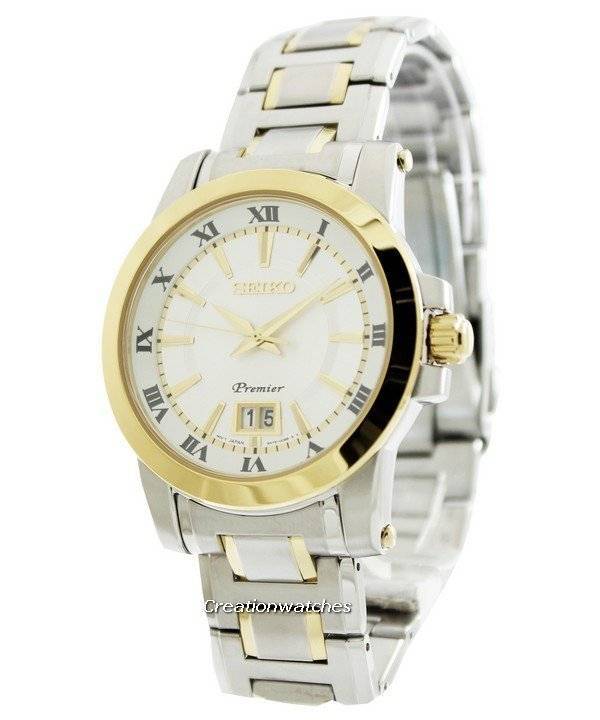 The expertise reflected in a watch’s external components is crucial. That’s also where it differs between ‘crafted’ and ‘manufactured’. Whether it’s finished by artisans trained for years or by a programmed machine also creates a heckload of differences.

AP’s Royal Oak; for example! Stunning movements alright, the high price tags are also for the many hours spent meticulously finishing every component of it. The classic remains a classic, with a quartz movement added to it as a reinvention for a different fan base. The watch became more accessible and wearable; the iconic, highly-talked about piece displays a more elegant look but sheds the requirement of careful wearing contrary to its mechanical cousin. The quartz version creates a new identity that you can wear everywhere and don its mechanical version only on special occasions. 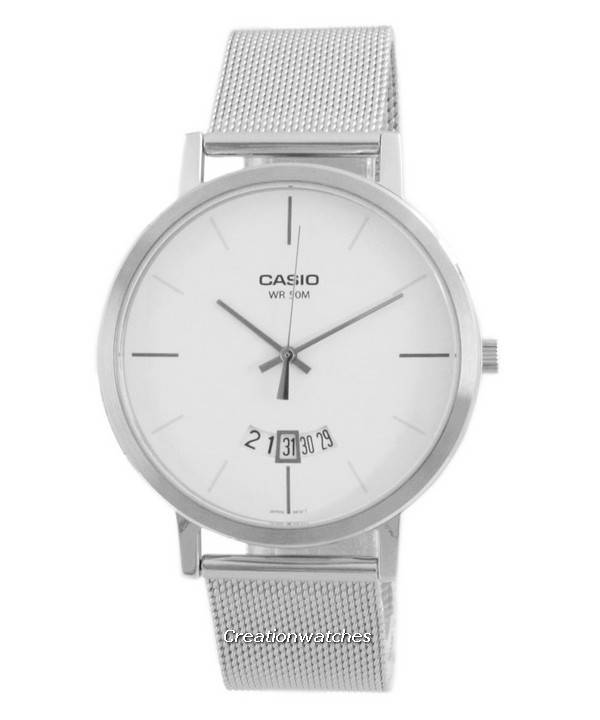 It seems AP definitely won the daily grind scenario using quartz as its powerhouse, expanding the brand’s market with little internal costs. It leveraged the company‘s name; however, this is no sophisticated high-end quartz movement; it is just secondary to AP while filling a niche requested by some consumers. 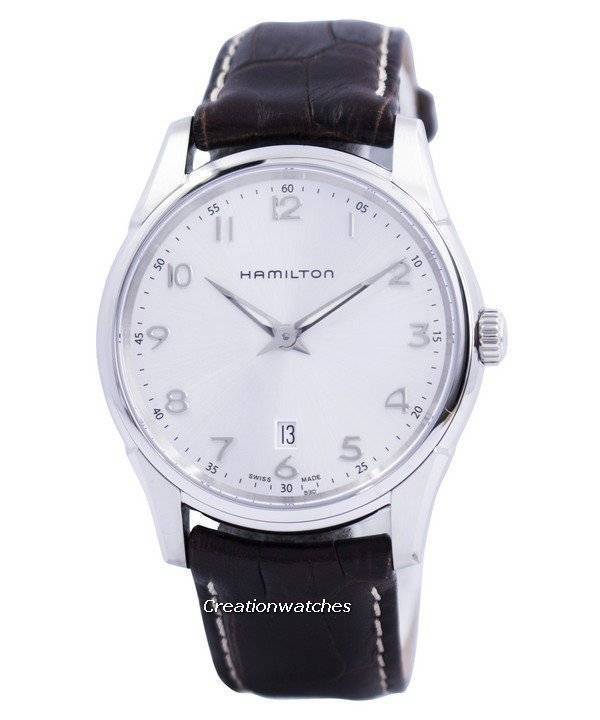 The sale of a high-end watch – primarily known for its mechanical calibers – with a quartz movement turns it bleak in front of luxury quartz watches like the Grand Seiko using the Caliber 9F; its quartz crystal developed in-house just like the rest of the watch. Sure, they got the deadbeat seconds hands and not sweep as it’s with the Spring Drive but sweeping seconds (like in the Bulova Precisionist high-frequency quartz movement) run the battery down faster due to greater movements of the seconds-hand. It seems strange how once that was a representation of a cutting-edge technology has turned ubiquitous today! So, it was time for High Accuracy Quartz; movements that go beyond the +15 seconds a month accuracy or so to around +10 seconds per year! These are the High Accuracy Quartz movements that run on the same principles that of standard quartz; but are thermo-compensated and self-adjustable according to temperature fluctuations. 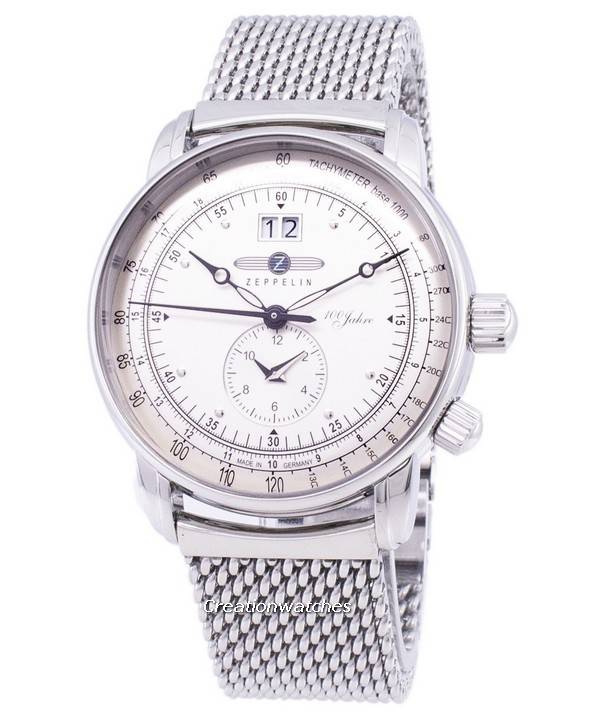 Let’s take a break. Let’s have a look at the milestones in Quartz Technology.

Today, for budget buyers, there’s no better representative of the stylish, inexpensive, analog quartz watches like Timex, Seiko, Casio and Citizen; though other brands like Skagen and Zeppelin are catching up fast; so are Swiss names like Tissot and Hamilton. These are very simple, durable and no-nonsense timepieces that don’t keep you worried while their stay on or off your wrist.

The rest, well; it’s your choice. We bring you here some of our recommendations. Don’t forget to drop a reply and let us know about your favorite quartz watches.