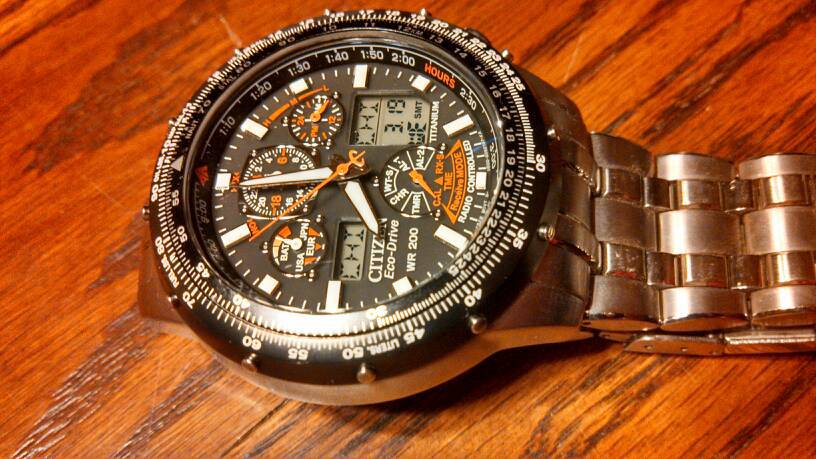 Hi Gonzo. Which do you think are the most expensive quartz watches with a reason? What’s the max you would pay for a quartz wristwatch? What you consider would be a suitable cut-off?

I’d like confess first. It’s not till the year 2000 I considered watches to be of any special value; a variety of quartz watches occupied a wooden box (it was not even a watch-box) with faux velvet lining along its inners. All gimmicky stuff; some bought with near-to-atrocious prices (I realise now) but suddenly, my grandpa’s Citizen automatic became mine. 1962 and still running, it’s factory seal still intact.

That got me into mechanicals. I still wasn’t aware of the high-end quartzes. The point is: You ask something that’s very common in the watch-nerd circle and every nerd has his own opinion.

It’s the same with me. I don’t claim I’m the final! If you are still interested in my opinion, here it is.

Today, I’m more inclined towards quartz if it’s something more than a three-hand time teller. A chronograph and a GMT must be a part of it; additional functions like world time, time-signal sync, alarm….the list is endless if it’s from Gonzo.

What I forgot to ask you earlier: Quartz comes in three forms: Analog, digital and ana/digi; which of the three do you target? You didn’t specify; so, we’ll take the first and the last under scrutiny.

We got to see first the price range for worthwhile quartz watches and then, tally them with each other.

However, we are not going to bring in Grand Seiko into the fight. The GS has a very special quartz movement; it’s more powerful (its hands are longer), uses tracking mechanism (to cut out alignment issues) and never goes beyond 5 seconds a year on either side. Besides, it is meant for a multitude of settings; has a superb finishing and needs service once every 50 years. Or so people say.  However, keeping it out of the fight means I’m willing to pay the price for it. There’s no need to grade the Grand Seiko. 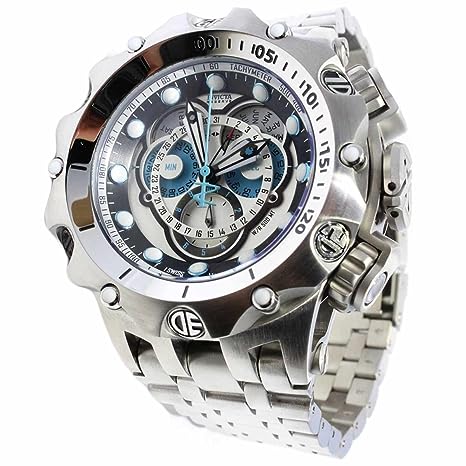 As for the others, deciding is not even a bit tough, because what all Gonzo needs come together only in a handful of watches.

Consider the Citizen Blue Angel, the Seiko Flightmaster and some from Invicta’s Venom collection. It’s not that I like all from the ranges; just some of them, including Venom ana/digi models. The Flightmaster is my ideal example of clean quartz analogue; the Blue Angel a flurry of everything useful for international travelling and doing business offshore and the Venom, just when you need something extra than your oomph.

I left out the Seiko hybrid Kinetic and the digital Suunto from this discussion on purpose. They are whole new chapters by themselves.