The Globemaster is Omega’s first to earn the Master Chronometer title. Omega further approached METAS (The Swiss Institute of Metrology) to get it certified, not just as a whole watch but also every component. Note: The rest of their movements await certification; however, expectations are by 2020. There are eight tests in total, including that of precision, accuracy of beat rate and magnetic resistance. 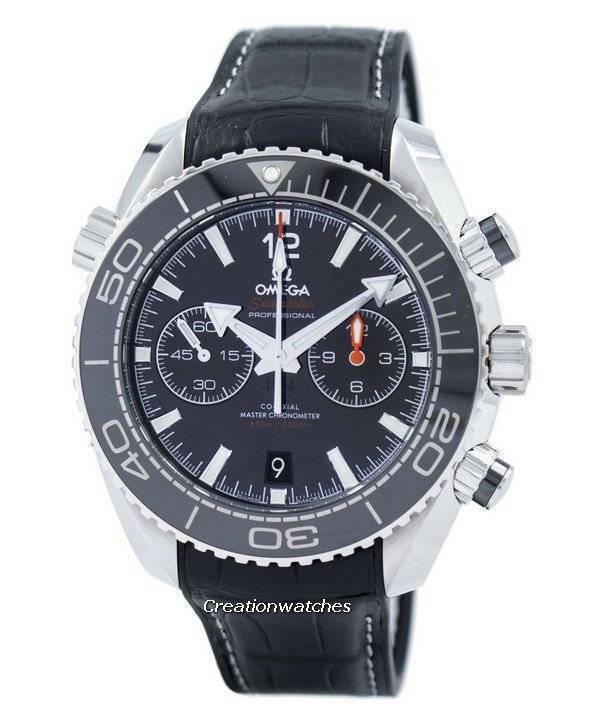 Six new Master Chronometer chronographs based upon the Calibre 9900 mechanical automatic movement were unveiled at Baselworld that year. Its predecessor the Globemaster’s Calibre 8900 resists magnetic intensities up to 1.5 Teslas officially but lots more in real life. The 9900’s MR profile is better than that. 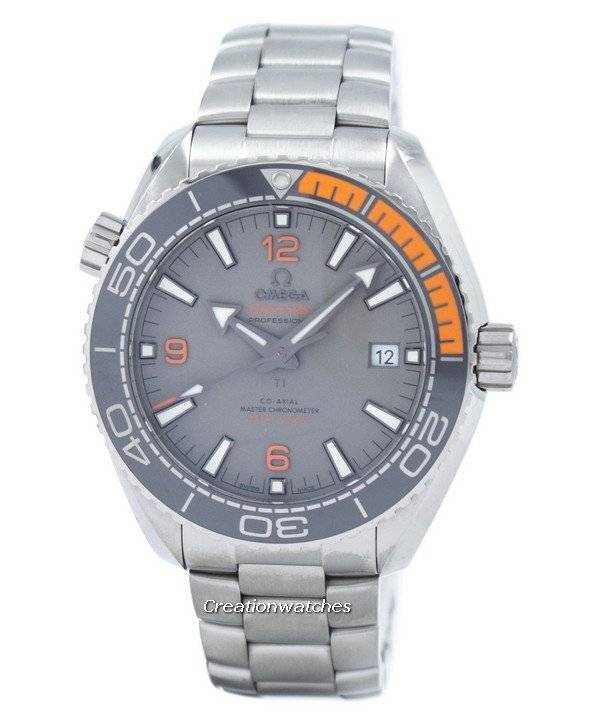 Apart from its co-coaxial escapement, it has a titanium balance and a silicon-made balance spring. It has a fast oscillator, paced at 4 Hz. It stores its energy in two barrels making for 60 hours of power-reserve.

The 9900’s rate-behavior is exactly like its elder sibling 8900. It can gain tad less-than 5 seconds a day. This slight gain will be throughout the decline of running power; even if you keep the chronograph running the entire day. The considerably huge 60-hour power reserve is amassed into two serially-switched motor/safety barrels. This power reserve system has no risks of damage from the mainspring breaking and lashing it to run reverse, as it does sometimes under extreme bending stresses. The delicate wheel trains and escapements, pivots and jewels are not strong enough to handle all that pressure. So the motor barrel was assigned for winding the mainspring and also to turn the arbor (rotating shaft; serves as axis for larger rotating parts to drive the wheel-train). A broken mainspring’s destructive recoil now won’t damage the barrels; neither the wheel train. The shock will be absorbed by the winding mechanism only and has been built robust for that purpose.

The Omega Seamaster Planet Ocean watches perform more accurately while on the wrist than lying around, cutting down more than two seconds from the gain. Individual positions affect the stability of the 9900’s amplitudes and the chronograph has nothing to do with that. It doesn’t interfere even slightly.

Wearing comfort is outstanding. There’s sapphire crystal on both sides. Not sure if the six-pillar column wheel can be compared to the human six-pack abs.