Many of the words we humans keep using are not exactly what you think they mean.

As kids, there are probably none among us…
…who didn’t pull his/her peers’ legs or didn’t get pulled his/hers too; getting a rise out of someone was a normal part of childhood. Only if it had been as innocent and fun in the grown-up world; like being chased by someone you yelled at, saying –“Cootie!” and then pester the kid in many more creative ways all-day (read: school hours) long.

No, we are not going the way of a derisory discourse with words of non-specific connotations of dirtiness, contamination and diseases; rather, many of us didn’t even know then what a specific word might mean! It only made us repeat those accusations louder; it just denoted who you yelled it at is someone who you just threw out of your league. There used to be plenty of playful, fun rejection and scorn associated.

Similar stuff keep happening today also; only not just that innocent or playful. As grown up people, we use – in real sense – derisory words that often lead to the dirtiest of discourses. Within closed circles; behind others’ backs.

Workplace, extended family relations or the legislative assemblies…
…aside, insulting words get hurled at even the far less complex sides of existence; say, when someone is not willing to spend a lot upon watches! Labeling something (or someone) as beneath contempt; worthy of rejection – equivalent to unclean (“Cootie!”) triggers an old sense that tells you about something is wrong/improper about something in the human society. Though, a watch will never get cootie, even if you throw it in a pit of cooties. For a watch, cooties are different. And vague cooties they are!

A most damning set of words…
…considered by the watch world is fashion watches; another set is mall watches – together, they create absolute devastation! “-Looks like a fashion watch bought at a mall sale“ – is that devastation magnified many times. 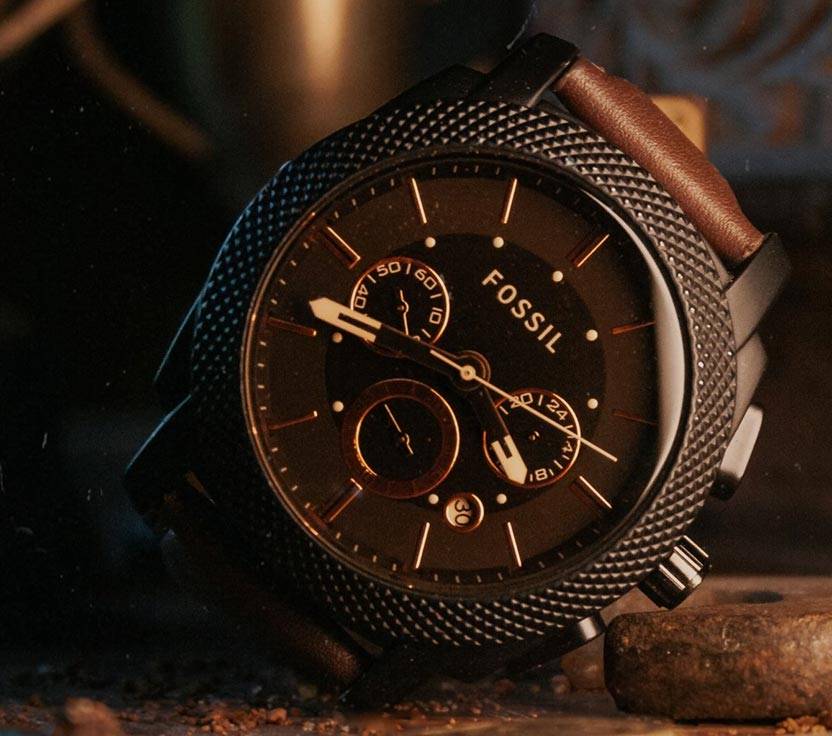 What’s so bitter about malls?
Watches sold their get stigmatized; they are considered deserts in the horological world. To the mass i.e. us, malls are a good escapade from hot summer days; when streets grow irksome, activities tiresome and the heat melted every ice cream you bought before you could go even halfway through it – we all go to the malls for a shot of air conditioning and entertainment. And entertainment – that differs with the individual.

Malls bring you a kind of vastness that lets you look at it; feel it – all sorts of things that you may or may not buy; looking at a product doesn’t compel you to buy it. You are allowed to see without assistance. There’s every kind of luxury product at display in the malls; for you and I, the common preference runs for timekeeping instruments and devices.

A simple fact remains…
…quartz took the availability of watches higher. Traditional fine jewelers sold expensive versions – often made from precious metals – while at hardware stores, drug stores and many other similar mercantile establishments, you’d find myriad quartz models – some enough to make you realize why drugstore watch were hated. That’s equivalent to the status mall watch are given now. Both taste the wrists of too many before finding the one it will spend – probably – a lifetime.

The watches in malls…
– as some snobs would say – are fine until you go off to college. Then you start looking at Tissot and Hamilton and a slew of other brands – mostly Swiss! Truth is – to young adults, a fashion watch appeals and sells because they are more expensive sometimes; receive better gloss and they are watches from known fashion labels – clothes, pens, sunglasses etc. brands they are more used to.

If there are mall watches, there must be mall jewelers too!
They exist and most of them also carry a full range of mechanical watches. You’ll find even Rolex and Omega in the malls! The absolute top tier of the Swiss brands, though; you won’t find there. AP, Patek and Vacheron are; therefore, not mall watches. Neither them others in their league, Swiss or not!
Why is ‘mall watch’ used pejoratively?
Mall watch – like Mall Ninja – isn’t a watch that you can see and buy at a shopping mall. You don’t get to buy or try a Ninja at a shopping mall either. Try him here instead (questions filtered out but all his legends clubbed together); for entire sessions, go here, here and here. Come back once you are through your intense emotional heaving. We’ll keep the rest of the mall watch discussion ready for you.

Drop a reply stating whether you prefer buying a watch online or elsewhere. We’d also like to know –Why?