Truth be told, all men’s wristwatches owe to the pilots. That definitely kills the thrill right away and right at first, but I’m not here to spin yarns for you or cook up a story either. Maybe that’s blatant; maybe something even more – either way, I don’t mind. 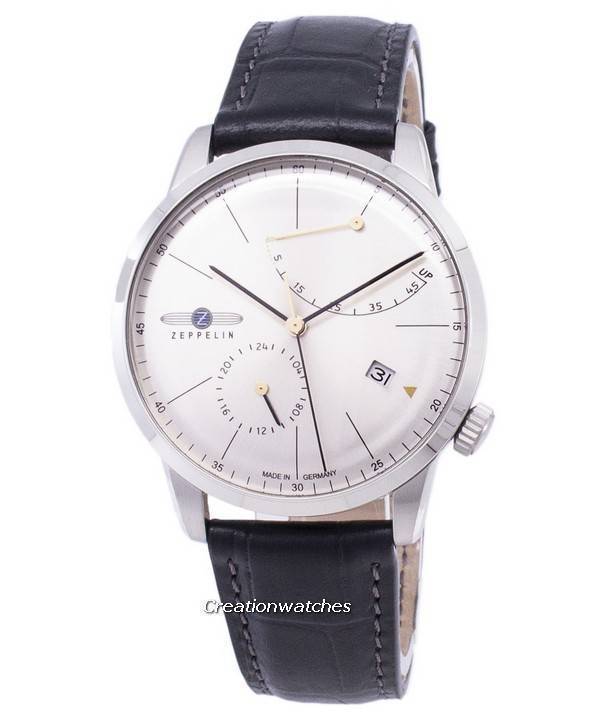 Remembering Alberto Santos-Dumont – the very gentlemanly, Brazilian aviation pioneer – is one of the contributors (and a significant one) in the development of the aircrafts; commissioned to Cartier a watch to wear while flying. That was 1904. He was tired of fumbling with his pocket watch while midair. Over time, his little initiative and its outcome has become essential to everyone who flies.

Now, there are special functions and displays which take away many of the complicated machinery and plotting equipment. The real trend; however, took off from the World War I era and received a further boost from the first commercial transatlantic flights in 1939, followed by the Pan-Am era. This further increased the demand for purpose-driven timepieces. Keeping track of two times zones at once was their prime objective.

The first luminous hands too appeared during the WWI! It was a night-flying facility that also came handy for checking time when the lights go away suddenly. While that hardly matters in these days of high end electronics, but well, don’t you feel a little down when you see a watch of your choice doesn’t glow in the dark? 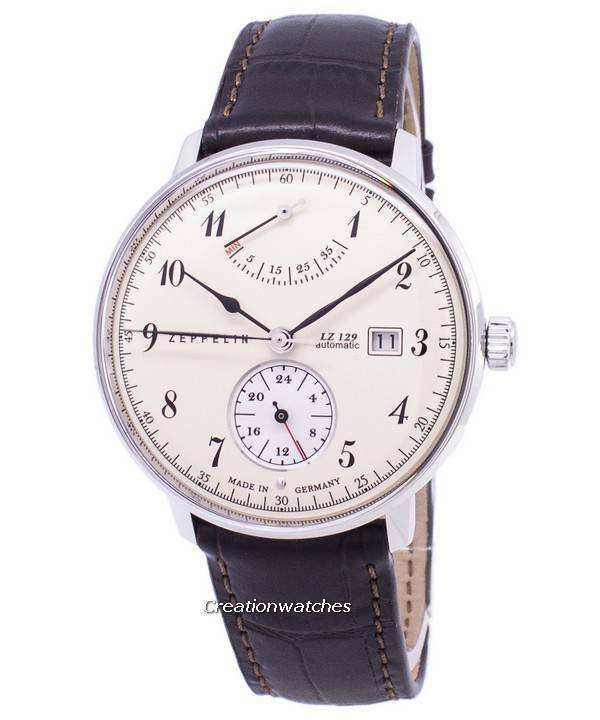 appreciate both for the look and their practicality. Most of the times they tend to be oversized; to aid legibility under various conditions that demand taking in critical information at a glance.

But behold; planes aren’t the only objects that fly! Ask someone who knows about flying like it was a century before and you will find out about the zeppelins! Those times, they were the most advanced and luxurious way to travel and that essence is well-portrayed by the Zeppelin watches. While futuristic aviation watches like the Casio Gravity Defier will always be there, for precision, vintage-inspired designs, nothing quite beats the Zeppelin! Sure, there are also the likes from Hamilton, but they aren’t half as sleek! And the Hamilton Khaki Aviation Pilot watches are not exactly something you’d love to wear with a suit.

Here, the Zeppelin watches work wonders! They are still the way aviation watches used to look a hundred years back, only upgraded by the latest technologies and materials and to a certain extent, by modern designs. The good news is, even if you are choosing an automatic – the most preferred movements to go with formal wear – you are still going to save a lot of money!