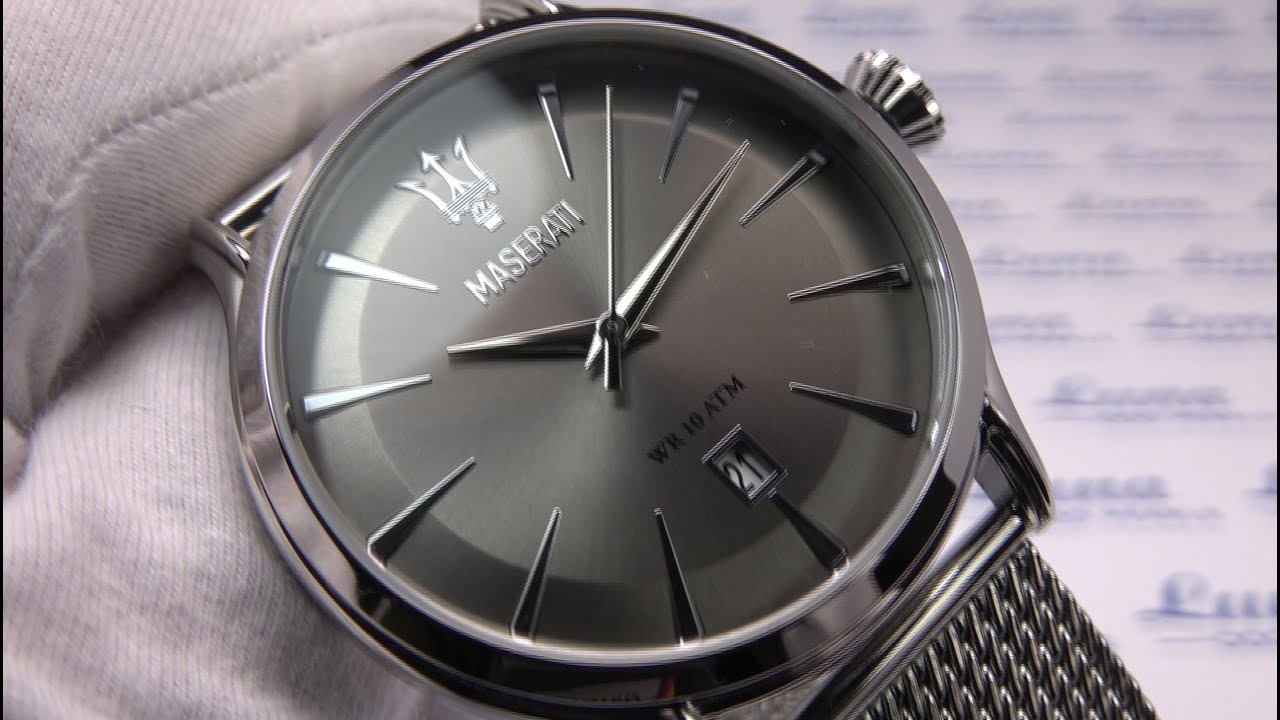 Around a couple weeks back (or longer) a question was raised by a close friend who is ready for another purchase and wanted to get my perspective on an Italian watch maker, Maserati; knowing that I often post (or, try to) for the Creation Watches Blog. This gentleman deep up to his eyeballs in motorsports and an avid motorist himself now wants something with connections to auto racing and more economic than his other two: A Breitling for Bentley Supersports Chronograph and a Blancpain L-Evolution Super Trofeo! 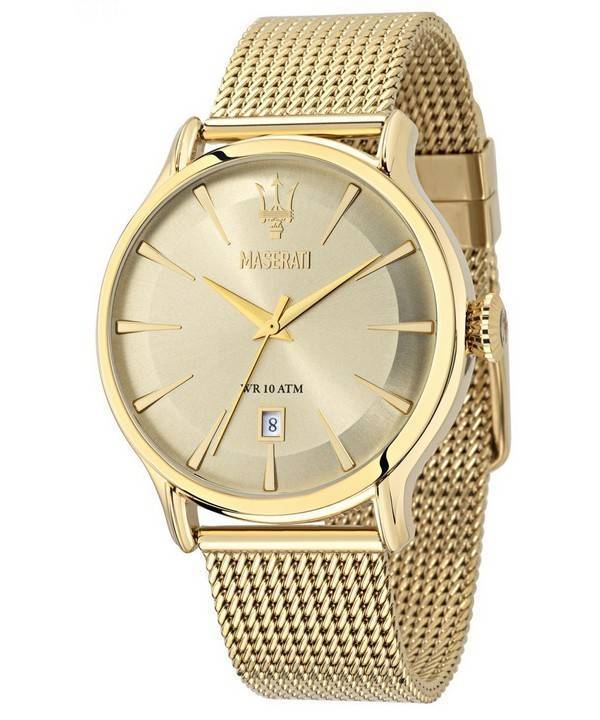 Despite praising them both without reserve and holding them (as near as possible) to the chest almost every time, I can’t rule out the very thought of getting them knocked against accidentally on the streets on an average, busy, working day. They are tough; but a wearer’s mind…well you know it! Guess, the thought also crossed this friend’s mind.

I tried diverting him to a Citizen Promaster Satellite Wave Perpetual Calendar, followed by a Casio Edifice Active Racing Line, but he held his grounds. His reasons are actually quite good!

Both Maserati Epoca and the Maserati Competizione fan his flames equally, the full Gold version fanning it bit further. Though it brings a substantial shift in his preferences for a downsized racing chrono, but still it’s a piece that will outlive its time. And it’s true such a subtle shade of Gold is a rarity! It is Italy’s offering to the highest-quality luxury products world, worldwide. The Italians still use traditional craft techniques on a larger scale, which they combine with modern technological technicalities. The Gold is born thus. 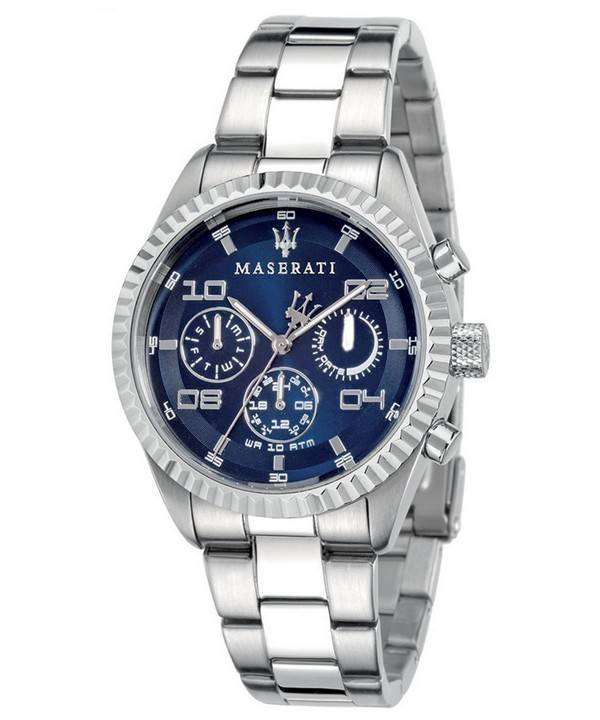 The inherent Italian flair of iconic and artisanal craftsmanship and a flawless attention going down even to the finest details is an Italian trait which goes in full tilt to give you something to write home about. Truth is: I haven’t yet have managed to put into my sweet little collection anything Italian.

My first glimpse of them was enough to pull the emotional trigger! They are made to turn some heads with their interesting work.

Italians, themselves are dedicated watch collectors. They don’t often go out looking for one; they got their own highly specialized timepiece designers who are not allowed to distance themselves from the art of manual labor-intensive production processes, now reinforced and bettered with modern technology. It makes Maserati a much sought-after brand by the Europeans. The Epoca are small runs of exceptional timepieces with utmost attention to every detail of it. The craftsmanship is impeccable! Doesn’t matter if this range doesn’t have anything to do with any of the three areas (diving/flying/racing) of extreme sports! They hold to their looks and performance above all!!!

Now my friend can’t decide which one to leave out!