Hello, my good folks, how have you been? Had been too easygoing the past few weeks; it’s the penning down of the rest of the co-axial instalment took the toll. It’s time to put right things that went awry.

In our previous instalment, we overlooked the issues Omega faced with the first coaxial movements. Truth is: The Calibre 2500A had some critical problems that were corrected later. It was because of the very tight tolerances; a slight shift in the escapement and it was enough to bring everything to a halt. It occurred whenever a watch contain the movement faced a shock. 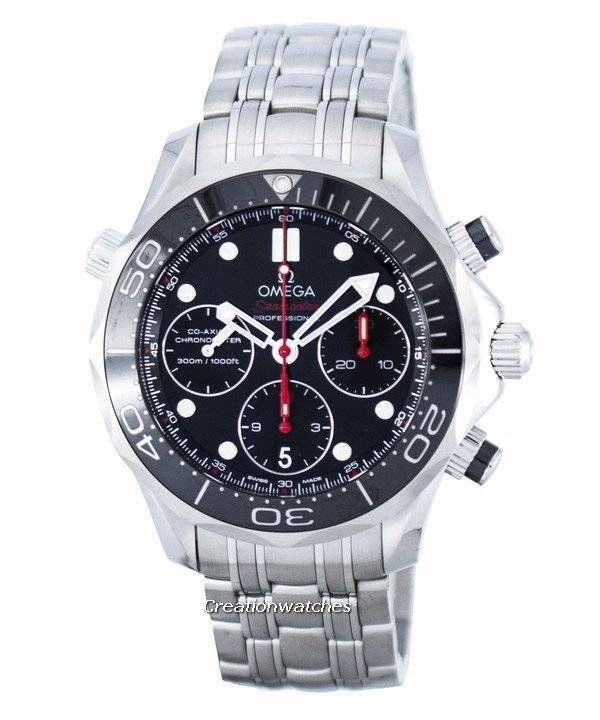 The inside story was the pallet fork shifting. To take care of the problem, Omega came out with the Calibre 2500B; the ‘A’ series thus became collectibles. In the ‘B’ movements, Omega built a tougher pallet bridge, which was the most important of all other changes.

To cut the long story short (it’s midweek; so it’s normal for all to avoid lengthy talks), the recent calibres come with a new shock system that stops the balance wheel from moving sideways under shocks; credits go to the impulse jewels on the balance. The coaxial wheel, thus, passes by the impulse jewel when an unaccounted shift occurs. This helps the wheel to dodge the impulse and preventing the watch from stopping.

This has also made possible to time the coaxial watches with a conventional timing machine, albeit wrong amplitude readings if it’s not from Witschi. In that case, the timing will be done with aid from special programs created exclusively for coaxial escapements.

IMHO, Omega has succeeded fully to make the coaxial movements reliable, but as their very nature suggests, they’ll keep on bringing further improvements through the years to come.

Those who are planning to toy around with their co-axials a bit, it’s important for them to remember that reversing the travel of the balance wheel in the middle of the escapement action is going to spell M-A-Y-H-E-M! The Swiss-lever escapement doesn’t have this problem; with the co-axial, it will damage the pallet stones. 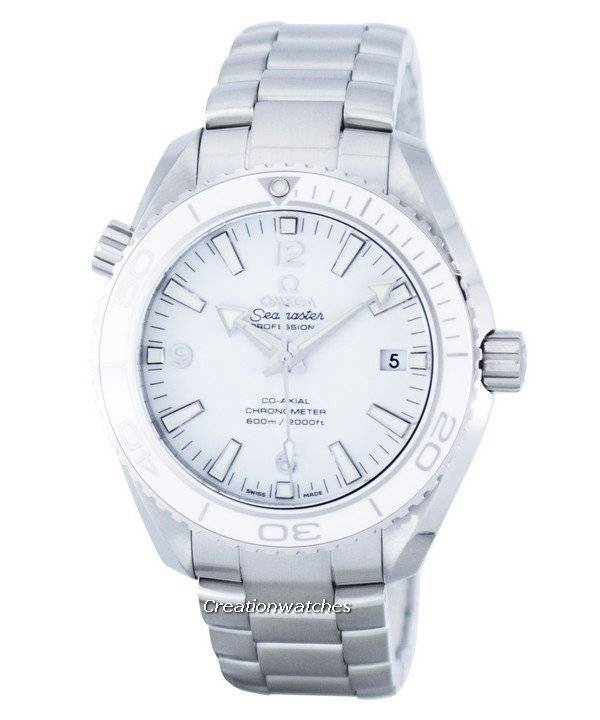 Lastly, where do you find the coaxial escapement installed? Practically, in every mechanical automatic Omega is coming out with nowadays. Instead of using the ETA 2892 as the base calibre (as in 2500A, B, and C); they have used the Valjoux 7750 in the calibres 2627 and 2628 and also in 3313, which is a chronograph calibre. They also used it for calibre 3888, which went into an Olympic edition model and was introduced at Beijing; also in the new double-barrel calibres 8500 (for men) and calibre 8520 (for ladies) and in the calibre 8601, which comes with an annual calendar.

So Omega now mass-produces the coaxial escapement and these minor but intelligent improvements, which every technically-endowed person is going to love working upon.