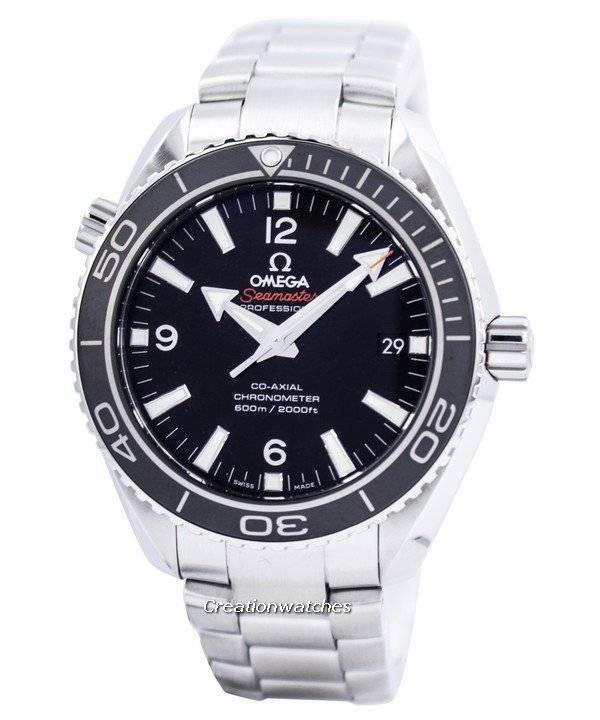 A certain person sent us a query regarding the Omega. She seems to have grown tired of him wearing digital monstrosities even when they are out on dates. “…If the only thing that I’ve started disliking about him is wearing his G-Shocks on a romantic dinner for two. His obsession about the outdoors has now started showing a little more than it’s required and I feel afraid that in the coming days, he’s going to wear wets suit even if we want to go for a lunch at Tribeca.”

This lady is looking forward towards striking a balance between obsession and sensibility. And I feel honoured that she considered Gonzo the best person to ask if her pick is appropriate.

Okay, Lady, apart from that sumptuous James Bond flavour thrown into it, your pick easily qualifies as a hardy tool watch that also chimes in fine when you are planning to dive into delicacies. The Planet Ocean is an overall high-function instrument; real well-made pieces that are serious dive watches. The best part is, despite being more focused on the sport, it remains a fashionable choice that he can wear not only to the Tribeca but also to the Long Island East End. It’s a true luxury watch that’s built to withstand hardships and nay, you don’t even feel guilty about that. 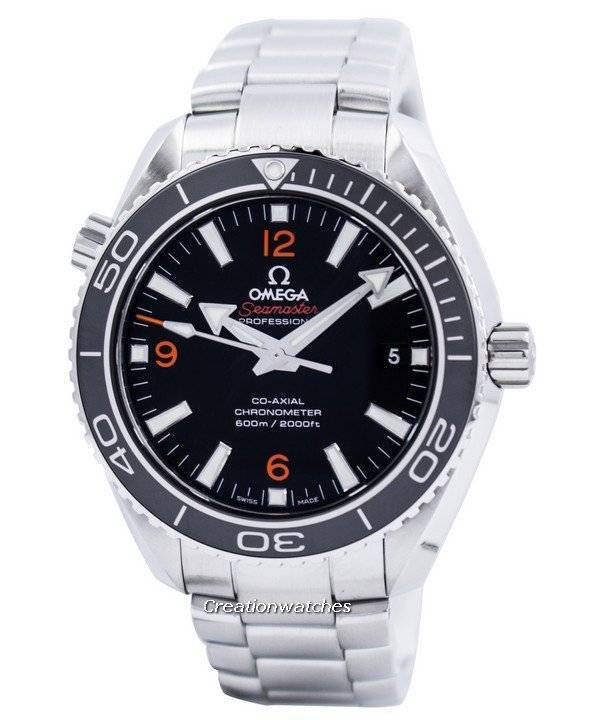 Over these years, the Seamaster has become an icon and probably, an important watch that runs parallel with the Speedmaster Moon watch. As far as high-intensity activities go, both are sturdy and reliable and now, but my suggestion would go for the Seamaster’s higher-end cousin, the Seamaster Planet Ocean. The Co-Axial Chronometer is what the earlier Seamater has evolved into. It’s a very, very comfortable beauty on the wrist and with an in-house movement thrown into it; you can also escape the stigma that made a certain number of people avoid Omega as a whole.

What separates the Planet Oceans from the earlier ones is their Co-Axial Chronometer part. It’s Omega’s Calibre 8500 movement that showcases this feature; to be precise, it’s a revised version of the earlier co-axial escapement that strikes the difference. We haven’t had this sophisticated a movement created over assembly lines for many years. The human labour is now robot-assisted to enhance precision and if you want to quantify it, a full day given to assemble and test just one 8500 movement might give you the idea. The COSC Chronometer testing takes another 3 weeks, but that’s again a different story. 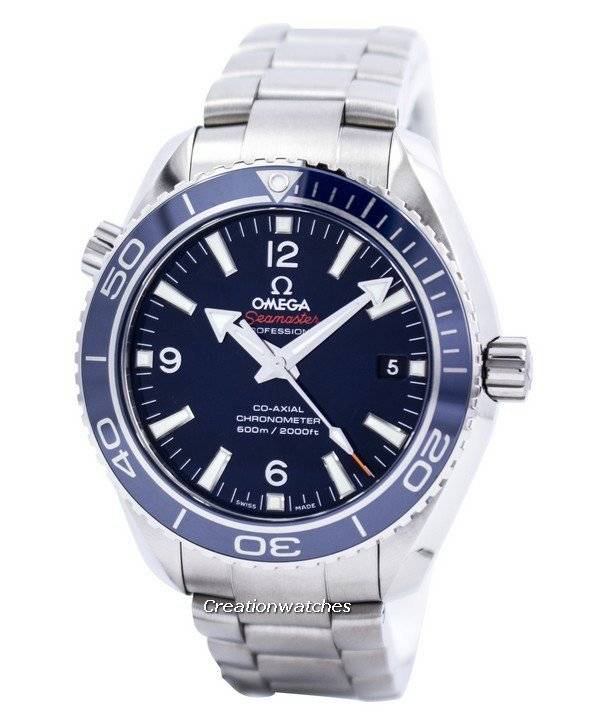 I could go on further with the black, DLC-coated, free-sprung balance wheel; the silicon balance spring (a major plus) and its dual mainspring barrels, but to wear the Planet Ocean, your S.O. really doesn’t need to know about those. It’s enough if he can just admire beauty, even nominally.