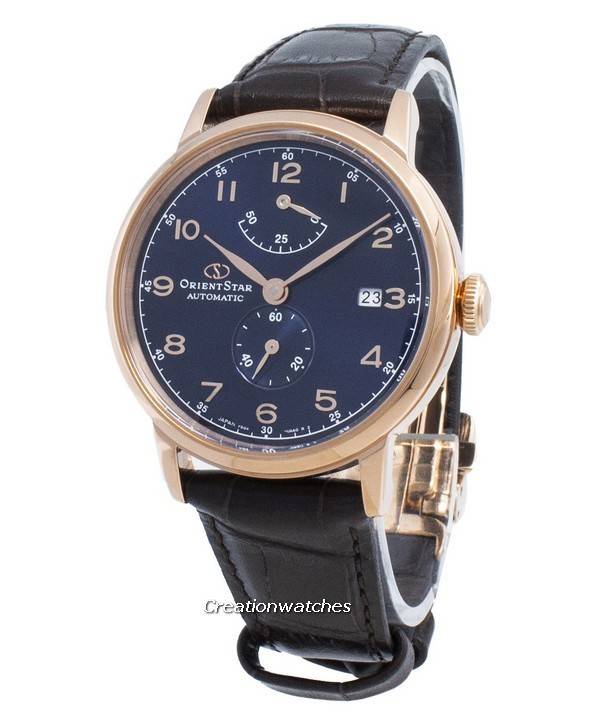 Power reserve is not something belonging just to the realm of mechanical watches. The Solar, Tough-Solar, Eco Drive or Kinetic Direct-Drive – all got their own versions of power reserves. The duration varies and longer ones are tougher to obtain with single-mainspring mechanical movements than with electronic types. Truly outstanding entries in the power department have often used multiple mainsprings to achieve astonishing lengths of power – a month and beyond! Most, however; stop at 48 hours max; the Powermatic 80 stores eighty hours worth running power and the difference here is a mainspring instead of a rechargeable battery or capacitor; that also needs to be fully wound. Without the power, it stops dead. With a power reserve display, the guesswork part is eliminated.

The power reserve concept originated way back when watch-making took form. The coiled mainspring outran water, weights and pulleys by fitting into smaller spaces and timekeeping mechanisms shrank to a portable size. The coiled spring gradually unwinds and it does so till it expends all the power it held. Wound up, it again starts running the mechanism it’s connected to, till the time it again expends/unwinds itself fully. Typically, the duration is between 36 and 48 hours of power; if it’s anymore, the price also goes up accordingly; like the De Bethune DB28 Kind Of Blue Tourbillon Meteorite with a 144 hours power reserve at a whopping $2,77,000!  Or the Lange 31 – a full month’s power reserve in a simple, elegant case. Highest till date is the Hublot Ferrari – A record 50 days reserve contained in a space-age racing car design. Guess the prices before you go Google-ing! But these, again; are something you can’t wear and enjoy every day without having kittens every time someone sneezes near it. 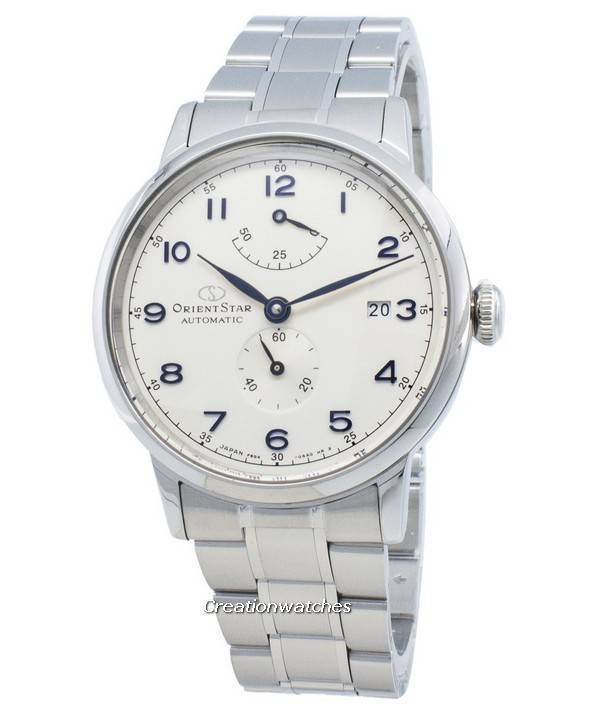 A power reserve indicator proves handy right here! Don’t pay exorbitantly just to cover up your shortcoming to remember which days your watch needs to be wound.

With mechanical watches ridiculously cheaper than what they should be, the problem is; the spring is oftentimes too powerful at the start, making the watch run fast. After unwinding to a fair bit, they also turn too slow. It’s the mitigation of the ‘constant and even distribution of force’ thing that hikes the prices; with cheaper ones, you might have to wind at least once a day.

Getting back to the point, the power reserve itself is an aesthetic beauty to look at and the complication can be added easier – usually an arc on the dial looking like a fuel gauge and serving a purpose. Straight lines and other creative shapes are also aplenty. It adds the feeling of a technical upgrade of the mechanical simplicity a simple dial usually depicts.