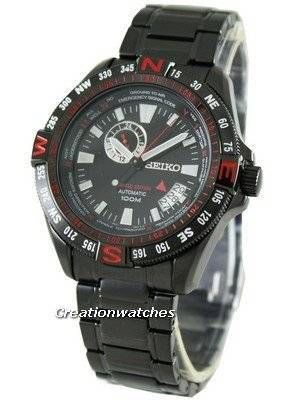 There’s an old joke about the way men spend on their object(s) of desire. Usually, we do not hesitate paying double the amount for something we really fancy (but that doesn’t mean we do not look for bargains. Else, many of us would have small collections to display). Women (and a large number of them), on the other hand, would bargain for hours before finally deciding on something they don’t like.

Why I say this is because I faced considerable chaos upon returning home (the ‘Superior’ was delivered to my friend’s house; my own would be too risky). After multiple attempts to explain all the elegance, charm and prestige that make a fine watch; all those precious metals and jewels and precise, mechanical skills, it went back to the square one, only a step higher.

“–So, you are spending on something that’s always a few seconds amiss. That’s accurate un-timekeeping.” I wanted to point out an incident (30 minutes long; an ethnic women’s wedding attire was taken to the trial room and finally turned down God knows why) that ended in a below par purchase and rejected afterwards. But as you know, all you then want is cool the issue down. Silence is golden – at least it was then – and moderates significant miscommunications. A woman’s shield is too tough for the technological marvels to invade. Their jewelry is just fine, not functional.

But the poetic (and often nostalgic) ties are too hard to give up. It’s the same (if not greater) as the pleasure found in owning (and wearing) fine jewelry. The most prominent male version of jewelry has its supreme value hidden inside (the mechanism or movement) while technical and logical deductions make up the outer appearance. So, a $200 (extreme basic luxury) watch is more jewelry than a gold ring (of same weight) even though the majority will evaluate between the two only in terms of the price. This is no slippery-slope; it’s a stark-steep. Outside the close circles, it is generally taken as insanity (to argue over tech-specs and logical reasons and justifications) rather than any tangible merit or palpable benefit.

So you see more inexpensive quartz watches around that do the basic work perfectly (more or less) but have no real functional value (by functional value, we don’t mean features), which is accomplishing same function (s) through greater complications of older technologies. With quartz watches (unless it’s premium quartz), it’s more like a shortcut; not the long and winding drive you would enjoy in a classic car of yore.