Shock protection in watches was not around since day one. Had it been, we wouldn’t have had so many mechanical watches coming to abrupt halts following impacts or drops. They plain caused the balances – with large diameters and mass – to break at the fine pivots that keep rotational friction to an absolute minimum. A hard knock threw them off balance most of the times. The broken pivot is enough to make the entire clockwork come to a halt.

Shock protection – Where it all began?

The first commercially-viable shock protection system for watches came up during mid-1930s but took another 20 years to become widespread. It’s the Incabloc system; still in use by many 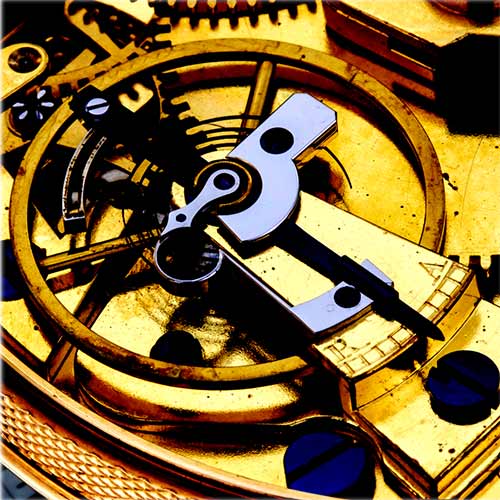 big brands and is immediately recognisable from its lyre-shaped spring pressing down upon a balance’s end-stone.

However, if we are talking about the first shock protection system to appear chronologically, it would date back to the Para-chute shock protection system by Abraham- Louis Breguet during the 1700s. This was for use in some of his exclusive models but the watch industry was in search for a system that can adapt to just any movement. That’s why Incabloc came up.

The Mechanics of Shock Protection

In mechanical watch movements, every gear is accompanied by an axle (arbour), which runs through the middle of the gear and has a pivot at the end of the arbour. The pivots get progressively finer as they move away from the mainspring barrel to the balance 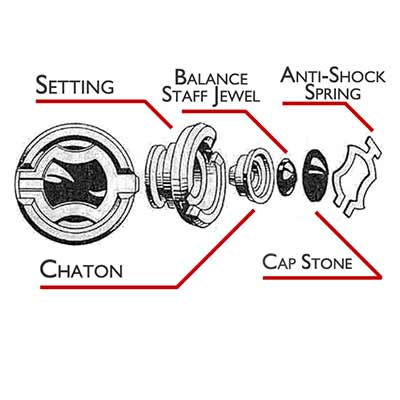 wheel and that turns them extremely vulnerable/breakable to blows, knocks and other forms of concussive shocks. Such mishaps are prevented from occurring by the shock protection systems like Incabloc, Etachoc, Diashock, Parashock, Kif, Novodiac, Paraflex and Duofix. All are designed to protect just one thing – the balance assembly (balance wheel, balance spring and balance staff) of the movement, which tick-tocks and keeps time with precision. The working principle is the same – It is a spring-loaded system that absorbs the shock and allows the balance wheel to swing freely.

However, apart from these shockproof balance settings, there are numerous other ways a watch can be given extra protection from shocks; for example, Certina’s elastic shock absorber ring. 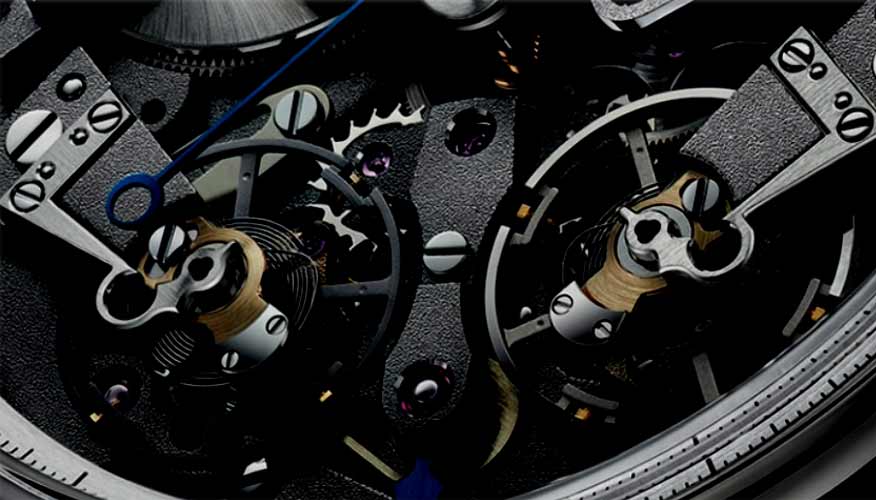 it has a shortened, conical bearing that fixed the concave shaft block with small dishes of matching shape. These were mounted on a strip spring. Thereafter, the central spindle used to get deviated from the centre under a shock, but it stopped breaking like before. Its alternative name is elastic suspension (of the balance wheel) and this is the forefather of the modern shock protection mechanisms, including Incabloc. 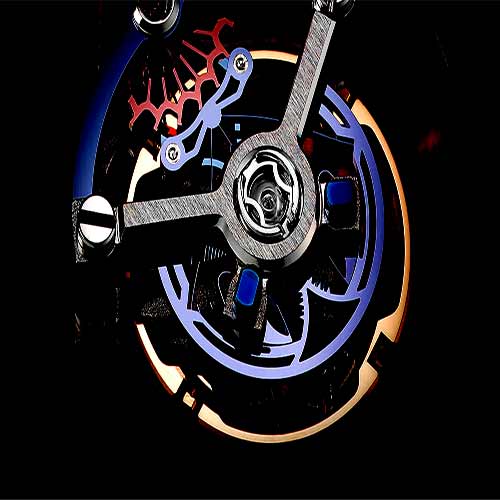 The Incabloc system is a third party industry standard shock protection system comprising three main parts. These are a jewelled bearing, a cap jewel (sits on the top of the bearing) and a lyre-shaped spring. A shock thus makes the whole unit (the spring-loaded mounting system for the chaton or the jewel-seats and the delicate jewel bearings supporting the balance wheel rotating in the jewel hole move either laterally or vertically, absorbing the energy. It moves until a stronger shoulder of the balance staff contacts the end-piece, which is a strong metal structure absorbing the force from the moving unit. This saves the balance pivots from breaking, since the shock is no more absorbed directly by the pivots. As the impact fades, the springs guide the components back to where they originally belong, including the chaton. The sloped surfaces of the block also greatly facilitate the action of the retaining springs.
This similar technology can also be used on the other wheels that create the gear train and Rolex is famous for doing that. The Incabloc shock protection system has pretty much become a standard in the industry, which will remain ever grateful to the Swiss engineers Georges Braunschweig and Fritz Marti (Universal Escapements, Ltd, of La Chaux-de-Fonds, Switzerland) for inventing it in 1934. Many ETA calibres use Incabloc. So do premium brands like Lange, Glashütte Original and Patek. Incabloc rose to prominence following WWII due to its capability to absorb shocks from just any direction. 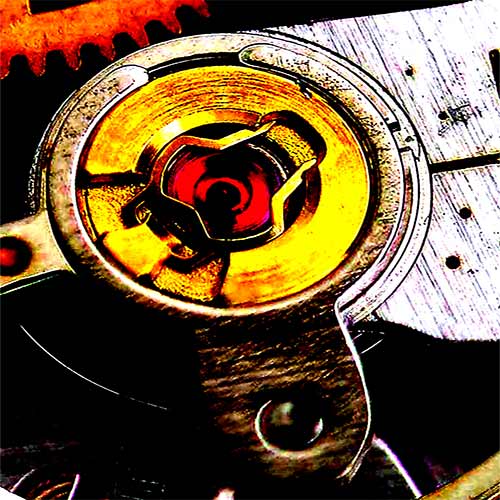 KIF is the name of an anti-shock system. It was created by KIF Parechoc, SA in 1944. Its headquarters are in Vallée-de-Joux, Switzerland.

KIF shock absorber system works just like the Incablock and is readily recognizable for its gold-tinted 3 or 4-leaf clover shaped spring clip. This holds a ruby at the top of the balance. The cap stone above the hole-jewels are present in both the shock settings, but Incabloc’s is taller. This facilitates an improved protection but with Kif leaving the backside of its jewel more visible (and hence, shorter), lubrication becomes tremendously simple; so much, that you can see the growing oil circle while using an automatic oiler.

The KIF, in a way, is the premium Incabloc preferred by top luxury brands using high-end, in-house movements. The KIF shock absorbers that get a mention on their site are the Elastor, the Ultraflex and the Trior, while their roster lists 5 more – the Flector Satellor Duofix, Minifix and Duobil. 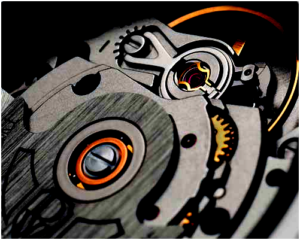 This ETA creation is the cheapest of all though ETA claims it to be a tailor-made model. You’ll find it in the ETA 2836 and ETA 2824 movements; also in some entry-level Tissot. It has a thicker bearing than Incabloc, making the movements somewhat compromise upon accuracy. 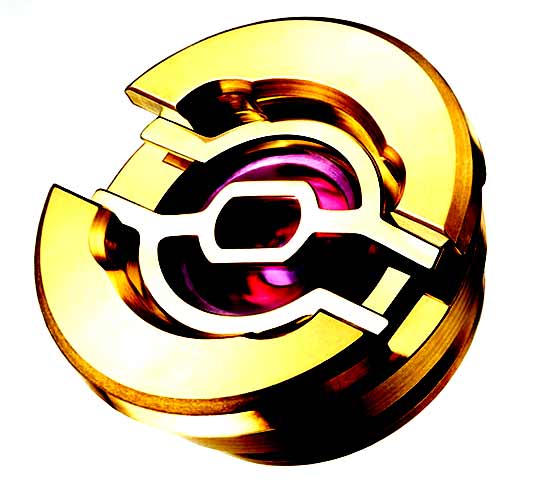 KIF ended in 2005 but the almost six-decade journey gave Rolex enough knowledge to create the Paraflex, a shock protection system more complicated than Incabloc and KIF. It is a 50% increase in anti-shock performance and service intervals. Calibres that come with the Paraflex system are: 3132, 3136, 3156, 3187 and 9001. 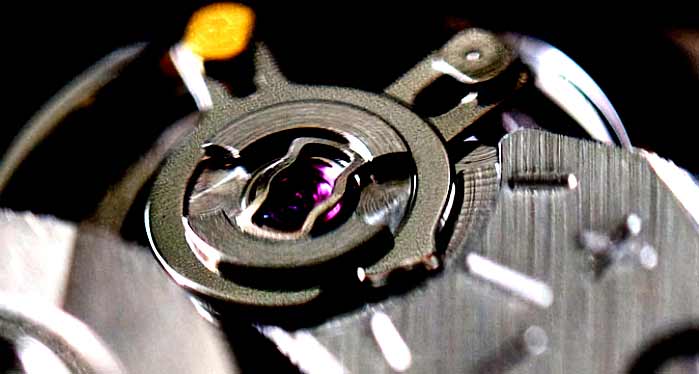 This one is Breguet’s reply to Paraflex. The Nivachoc shock absorber system was introduced in 2006 in the Breguet calibre 777Q and was later opted by many ETA calibres. .  The Nivachoc system has the angle of the cone further optimised and its spring bears an exclusive shape that exerts a constant force to avoid deformation over time. Together, they ensure an excellent re-centring at rest.

On the Flip side, it’s the modern enhancements 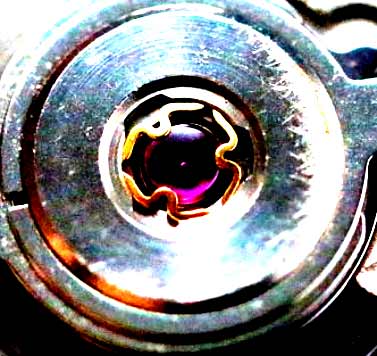 Incabloc was influential enough to trigger the invention of many other shock-resistance systems but they are all based on the same principle. The first name in this regard is Diashock by Seiko, followed by Novodiac (from the makers of IncaBloc) and more extreme ones; for example, materials like Richard Mille’s Grade-5 Titanium Carbon nanofibre and Alusic (aluminium-silicon-carbide hybrid) that goes into the making of suspension bridges, web-like arms and O-rings to modify the Incabloc system further. Steps like these took shock resistance up to 5,000 G’s no doubt but also the prices up by 5000 or more dollars than what it should have been otherwise.

What else do make these watches great? 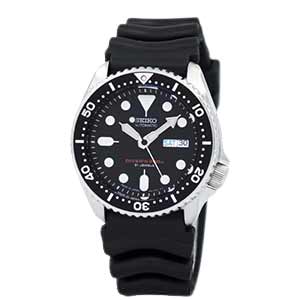 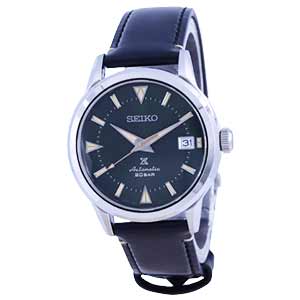 2. Seiko Prospex Alpinist 1959 Re-Interpretation: Yesterday’s goodness returns anew with the enhanced functionality of Prospex! Every detail of the 1959 Alpinist is not just retained in the Reinterpretationbut enhanced with modern technology to match the needs of the modern world. 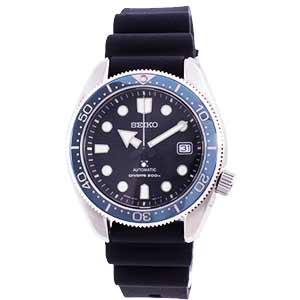 3. Seiko Prospex 1968 Modern Re-Interpretation Diver’s: This decidedly modern take on the glorious past of Seiko diver watches captures the charm of the brand’s vintage 6159 diver and creates a dive-ready, refreshing and distinctive take on Seiko’s continuing legacy of dive watch designing expertise. 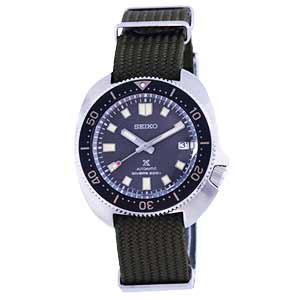 4. Seiko Prospex Captain Willard Re-Interpretation Diver’s: Limited to 5500 pieces, this could well be the last one left!A modern reinterpretation of the legendary diver watch from the 1970s sported by Willard in Apocalypse Now, the Re-interpretation comes with a modern movement with aesthetics heavily resembling Seiko’s Prospex Turtle range of watches. 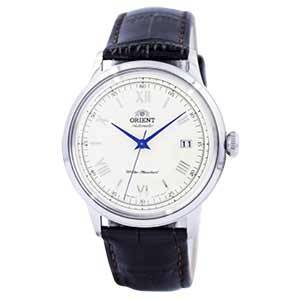 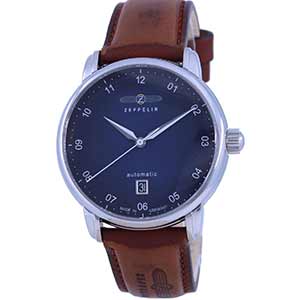 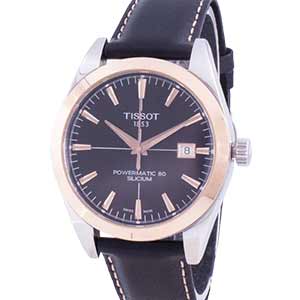 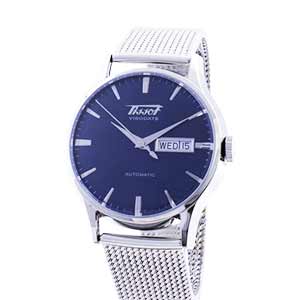 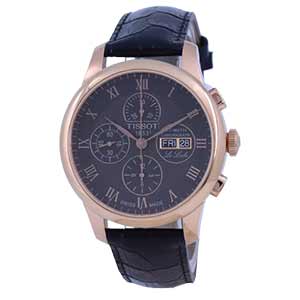 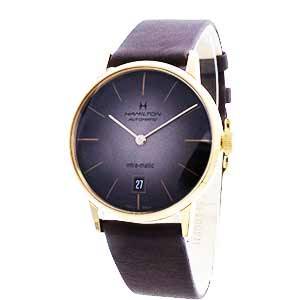 A warm, smoky appearance builds up the masculine, vintage-look of the new Hamilton Intra-Matic American Classic, drawing upon the rich history of the brand. It is an intelligent interplay between .modern touches and genuine vintage detailing. 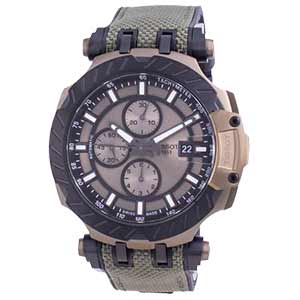 The Tissot T-Race automatic chronograph has bike-racing-inspired design details strewn aplenty all over it bringing a dynamic style. There’re no flamboyant colours to distract reading of dial information, neither any unnecessary component to put up a pompous show. Just pure passion for motor sports given a lascivious form. 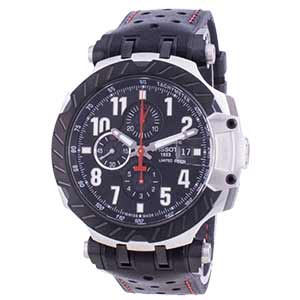 This one was designed keeping MotoGP fans in mind, with every preferred trait they would like to see in their watches. Its strong character comes from its many details inspired by racing motorbikes and those are available only in this limited edition model.

Keep dropping in to leave your replies below. State which one from the above watches you’d like to go for the most and reasons behind it.