It will be good if we mention right at start that we’re going to discuss about not just two, but 5 movements altogether. For, the roots of the calibre 8215 go down to the calibre 8205 and it branched out to become the calibre 821A later. The calibre 8205 also has another descendent – the 820A – which is its decorated version. Or, you can simply say that it is the day/date version of the 8215. It won’t be fair if we leave them out of this discussion.

All these 5 movements are designed to offer high precision and durability. They come under Miyota’s Calibre 82XX series, the most widespread mechanical movements in the world, present in many watches from different brands. Still, they are an often overlooked brand from Citizen Holdings; also a bit overshadowed by the Swiss ETA and the Japanese Seiko despite them being outsmarted by Miyota many times.

Found in watches available for relatively modest sums (within $1000) with distinct aesthetics and great designs, the Miyota 82XX Series of Standard Automatic movements includes the calibres: 8205, 8215 and 8217, 820A and 821A. The first three are also available in their Gilt versions while the other two come with decorative elements. To know about the entire 82XX family, click here. 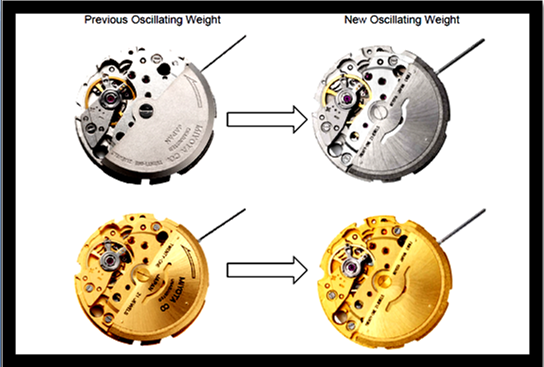 Miyota is Citizens movement manufacturing division like Eta is for swatch. Currently, MIYOTA is a 65% subsidiary of the Japanese watch manufacturer Citizen. Founded in 1959, they are produced in the city of Miyota in the Nagano Prefecture. Miyota movements have an excellent reputation for being extremely accurate, robust and therefore, reliable.

The calibre 821A is what the calibre 8215 becomes with a decorated finish of the barrel bridge and a cut-out rotor that replaces the solid, semi-circular piece. 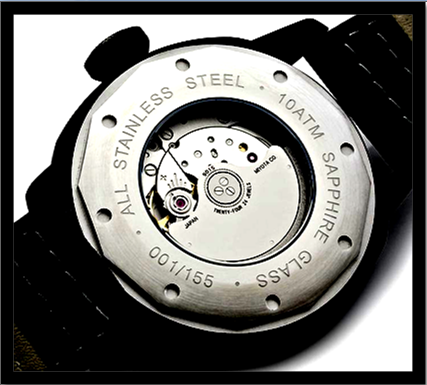 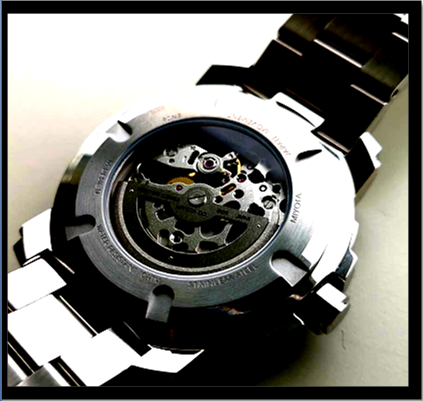 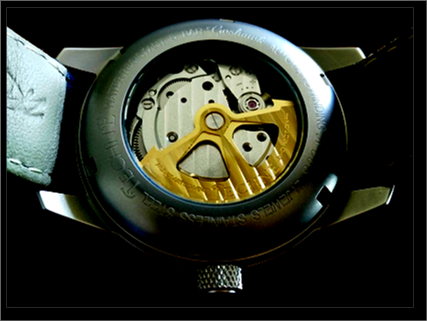 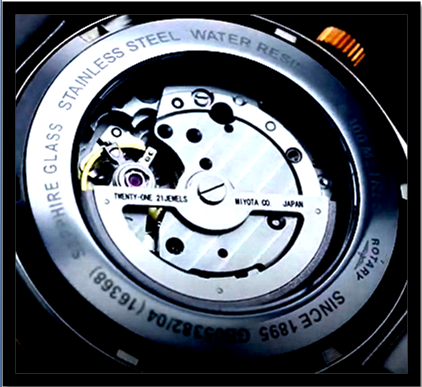 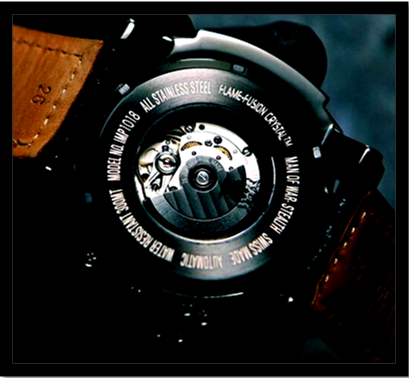 Apart from the points of differences mentioned above between these two calibres, there’s also something that needs to be mentioned. That’s to say, the variations in the calendar for the Calibre 8215 – the 8215-21A, the 8215-1AV and the 8215-1TH.

The 8215-21A has a square date window at 3:00 while the date wheel has a white background with black text.

The date wheel of the 8215-1AV is black with white text printed on it. However, you need to put a special order to Miyota for that, unless you want to go DIY. The window is at the same position, though.

The calibre 8215-1TH allows the Date window at 6:00, which can be either square or round window. The date wheel is white with black text.

The stuttering seconds are common for all movements in the 82XX family. That’s because all are fitted with an Indirect-drive system to run the central seconds-hand. 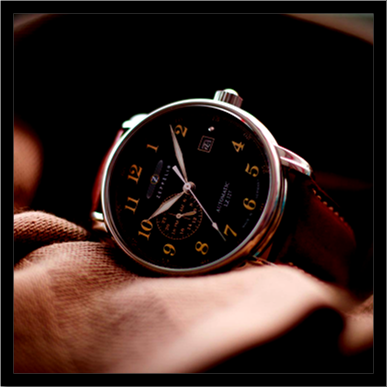 This means that the 3rd wheel in the gear train turns the pinion driving the seconds-hand but there’ a little play (2 seconds or less) in the manufacturing tolerances between the pinion and the 3rd wheel. It shows when you flick your wrist or make a vigorous movement of your hand. However, time keeping accuracy in general is not affected by it.

The Calibre 8217, with its 24-hour time-indication mechanism, opens up a vast range of possibilities in terms of dial design and adds some extra oomph to the watch, including am/pm indicators and a 24-hours time scale. 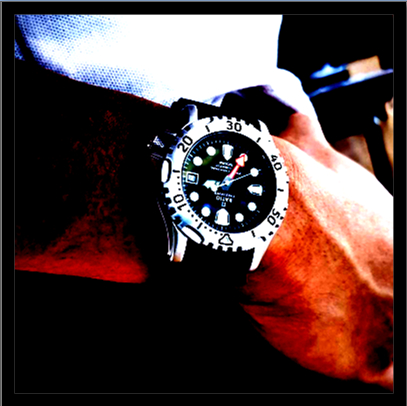 It’s a known fact that both these movements went into some of the most renowned, economically priced watches so far, Ratio and Zeppelin being two of them. Of these two, Ratio is a comparatively new brand from Singapore with a large range of divers’ watches while Zeppelin from Germany creates some of the best Flieger styled watches – the Ratio Freedivers and Zeppelin LZ127 Graf to be precise. Both of these ranges have earned accolades from people into the professions and while the movements bring the watches their incredible, time-keeping reliability, it’s also their overall construction that contributes to the factor generously. Well secured within, the 8215 and 8217 movements are built to not give up any sooner than quite a few premium-grade, more expensive movements over which the world goes gaga.

One more thing! What’ the significance of the 24-hour time-indicating module in the cal.8217? It is a great aid to avoid or overcome jet-lag, something fliers often fall victim to. Apart from that, the visual impact of that extra something is always a pleasant one.