Back in the olden days, there were more watches than not that lived up to the tool standards and they were generally pretty much wallet-friendly. Those were the times when watch enthusiasts loved musing about how tool watches were affordable tool watches. Not saying that those watches have become an extinct species, but they are – beyond doubt – endangered and wear the luxury tag with a price printed that’s enough to put out the spree unless you got at least a quarter of a million lying in the bank. Even though these watches are technically perfect to be used indeed like a real tool watch, but oh, how many of us really got the nerves to expose such expensive timepieces to salty waters and sand; much less to shocks and knocks from hard, jagged surfaces? 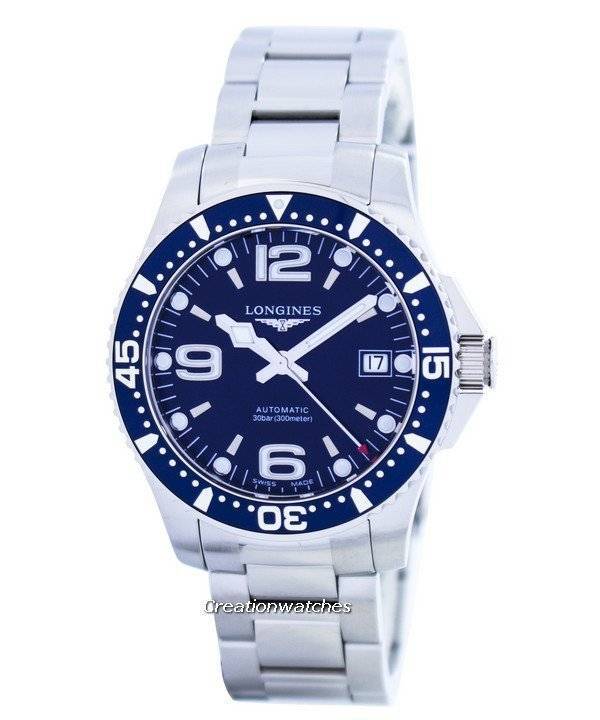 But Longines seemed to have understood our problem. Else, there wouldn’t existed these comfortably affordable choices to conquer those water-related disasters.  The Hydro-Conquest range is beyond any doubt tool watches that are up to the task without the steep price tags. They are great enough to withstand daily abuses and still not making a wearer feel negative about it. The Longines Hydroconquests are built to outlive you and impress greatly with their character. On one hand, it’s haute horlogerie that you can boast about; on the other, it is substantial enough to be regarded as a true divers’ tool.

Whoever has studied divers in quest of the perfect Swiss Made mid-range piece that fills in both the luxury and professional categories shall find the Hydroconquest a significant piece with adorable amounts of heft, elegance, ruggedness and water resistance. All those make for a substantial, grown-up, everyday watch with the Swiss-Made cachet. 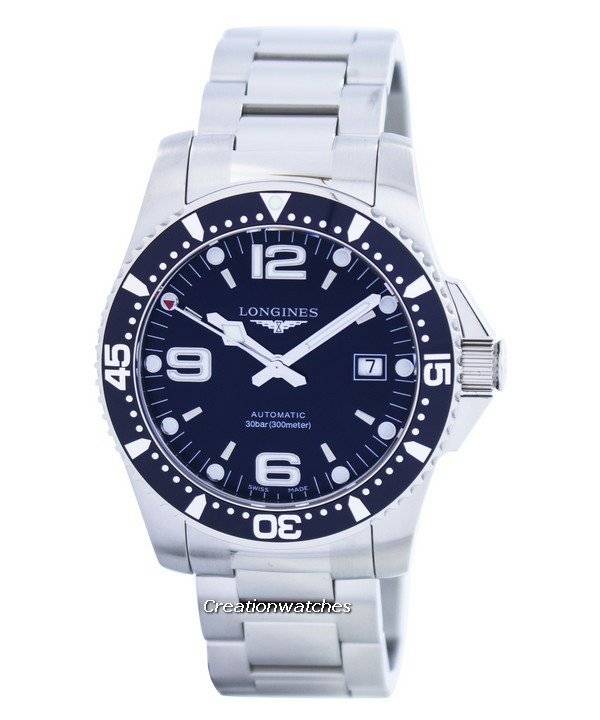 There are several points that make the Hydroconquest stand out from the rest apart from its build and the price point. Firstly, it is from a brand with a rich history; next, it is a 42mm size (with crown) and a deployment clasp with an exhibition case-back and a domed crystal. It is all the individual values of its components that together seal the deal. Even then, you can feel the value oozing (despite the seal; LoL) from the pieces, which IMHO, comes from the élaboré grade ETA 2824-2 automatic self-winding movement that Longines named the calibre L633. It’s a tried and true movement serving as the base and is accurate to +4 seconds a day.

So, you can feel yourself that everything lines up perfectly in the Hydroconquest watches, even the marks on the bezel with those on the dial and the lume laid consistently and centred carefully on the hands and the marks. And I didn’t even mention about the stunning finish and the luxurious mix of sharp contrasts between the polished and brushed areas!