Astronomy says constellation is a term that refers singularly to a cluster of stars. They move around the space quite consistently and therefore, their movements are predictable. 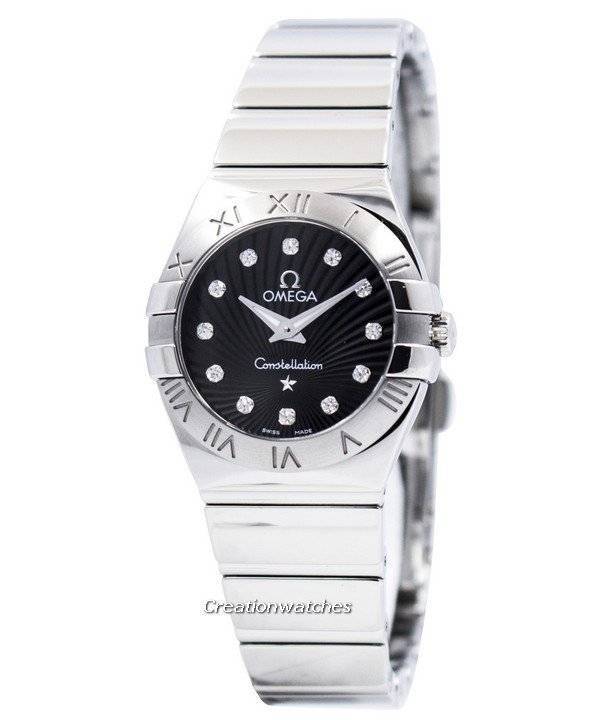 So Omega thought of naming their range of luxurious ladies’ chronometers accordingly and it’s also true that the name Constellation has been used previously by the brand to name their previous precision watches of the highest levels. It has occurred since the early ‘50s and the philosophy of combining sumptuous, elegant and refined cases and dials with ultra-precise, high-end movements stays intact!

Omega opted for the Cupola – a roof in the form of a dome – of the Geneva Observatory at first as their symbol for this line. This is also where Omega broke its previous records in 1951 for precision in every category – one of their greatest chronometric achievements.

How accurate is the Constellation? A standard Constellation (watch no.25699737) from its first owner (bought on August 25th 1969) was sent to Omega in 2005 for its normal service. This was followed by a COSC recertification upon request from the owner. Even after 36 years (October 25th, 2005), the watch passed the COSC chronometer tests.

The calibre 1021 is another example of the Constellation’s accuracy. This self-winding movement gave a 0 error rating showing a variation of 0.00 after 15 days of COSC testing in five positions and at varying temperatures. The certificate was marked Especially Good Result.

The Constellation line started with the Century in 1948 – it was a limited edition, self-winding chronometer wristwatch. It was launched to celebrate Omega’s 100thanniversary but not intended to start the series later on. But it was received enthusiastically by the buyers, making Omega decide on producing it for the mass. 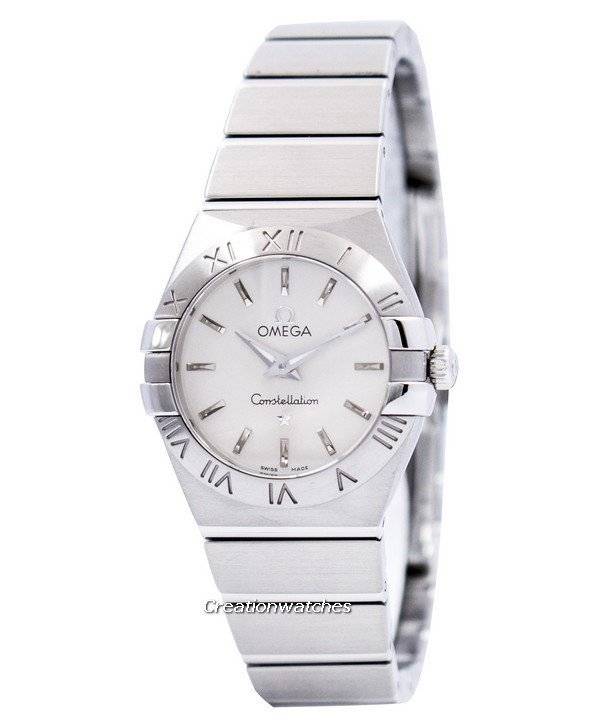 In its form, the Constellation retained it almost unchanged until 1964. The C-case watches then came out (the form of the case resembled two interlocked Cs) and were incorporated to the first ladies’ Constellation in 1967. Since then, much diversification occurred in the Constellation form, the most significant being the Integral line launched two years later. Consistent and flowing, it later inspired many other brands to use it as one of their main features in luxury sports watches.

The Constellation Manhattan came out in 1982 and introduced the four claws holding the sapphire crystal and ensuring a high water resistance, which has now become the design standard for the Constellation line. So are the half-moon facets on the lugs, the integrated hinged bracelet and carved indexes on the bezel.

Over the years, the Constellation has found place on the wrists of celebrities, the most notable, perhaps, being Mikhail Gorbachev. And HEY! James Bond wore the Omega too!