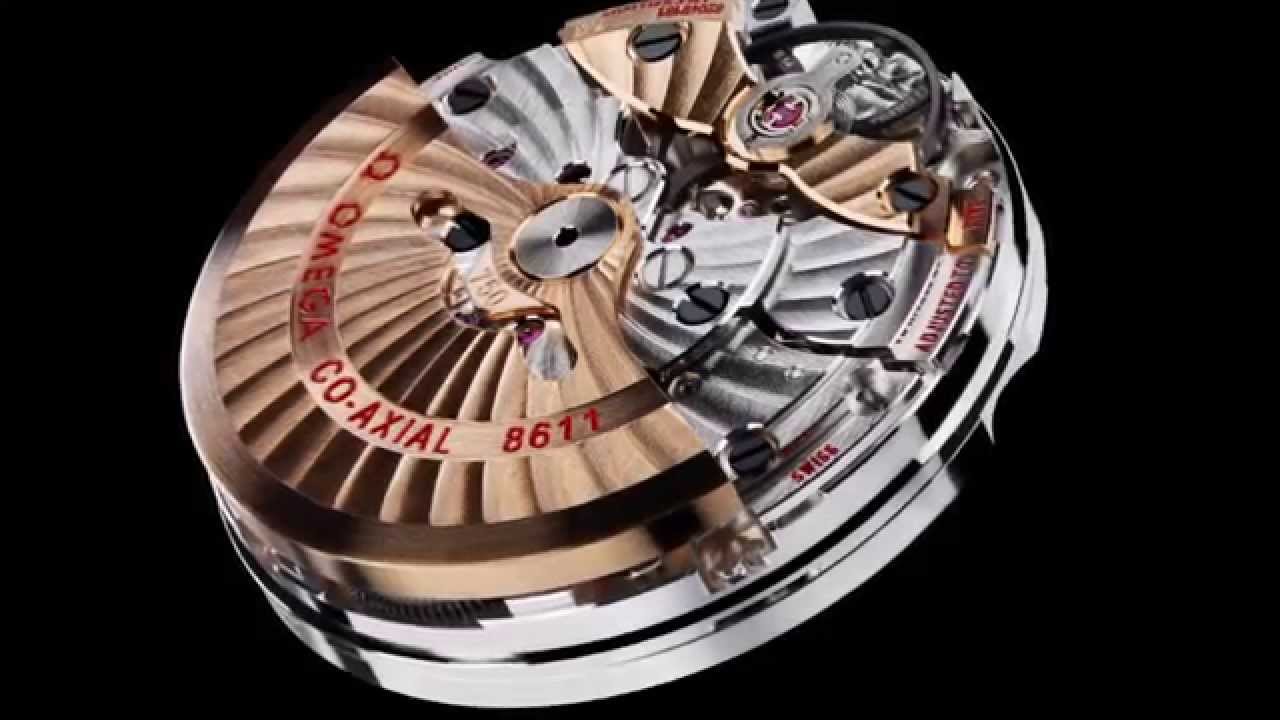 Often we face questions about whether Co-Axial signifies a specific type of movement or if it is some specific grade applied to the Omega calibres. Since it’s been quite some time we discussed it last, I wish to go back over the whole thing to clear the confusion once and for all.

Firstly, Co-Axial is not an invention by Omega. It has an English origin; credits go to Dr. George Daniels for creating this escapement mechanism that by and large beats the traditional Swiss lever escapement from several aspects. Now, there’s also something called the Extra Flat Co-Axial Escapement, but for the time being, we’ll keep it out of this discussion.

The co-axial escapement has 3 jewels adorning the pallet fork while the balance wheel has one. The role they play is entirely different than in the Swiss lever escapement mechanism. In the SLE, the jewels on the pallet fork, firstly, receive impulses from the escape wheel; next, they lock the gear train to receive the next impulse after the balance returns to unlock it.

The co-axial escapement, on the other hand, separates these roles. Here, two jewels receive impulses and the other two perform the locking action. But this is not what Dr. Daniels wanted to do but rather, a side effect of his achievement. However, let us lay down the differences by points, which will further facilitate the understanding of how the two work. Okay, most of the readers won’t find the engineering a very alluring subject to go ga-ga over; what they want to know is how it is going to benefit them. So here we go:

Surely, you won’t get the softer and springier gold alloy today that Dr. Daniels actually used in his creation, but the steel used by Omega is a better shock absorber that has zero need for a hydraulic cushion. That means, you really don’t need to bother about if your watch’s service is due.

Our next instalment will discuss the types of the Co-Axial movement; till then, this much will do.