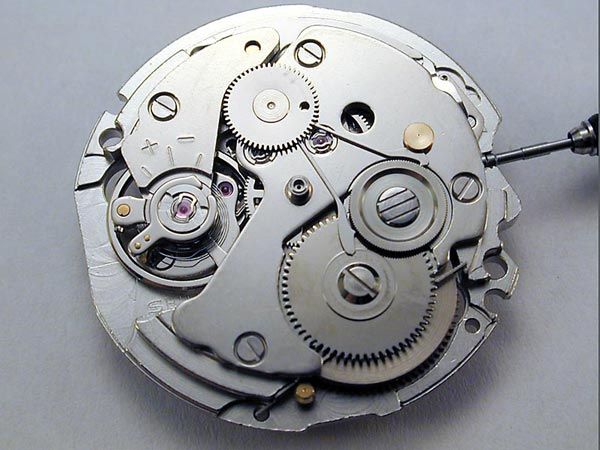 Something we missed out mentioning previously about the 7S26; it has been discontinued now. Newer versions of older watches (e.g. Next Gen Monsters, now a part of the Prospex) therefore, receive the 4R36, mostly. It makes most Seiko collectors – dive watch enthusiasts, in general – happy. 7S26 didn’t hack or wind manually and these two functions were quickly gaining attention that time.

When you start digging watches with Seiko’s 7S26 caliber in them, you face a large number of variants. Most of them are diving watches and the lists ain’t too short!

These are mostly, again, watches from the SKX series, which has now been replaced by the new Seiko 5 (more about them here) that are keeping the classic diver look and feel greatly alive!

The caliber 7S26 was a part of some of the earlier Seiko 5 (entry-levels) models too. The upgrade, however; wasn’t a straight process. From 7S26 to caliber NH35 was first; because 7S26 lacked a hack-able and manual winding system. The 7S26 – how much ever low-end it might be – competes with much higher-end calibers in terms of reliability. A powerhouse of a movement, its self-winding efficiency is commendable, often surpassing that of the much higher-end calibers; some of them nowhere near to its value! It has accompanied seriously-certified scuba diving watches, pertaining to the very strict standards and is a favorite to them who are – even faintly – into the Seiko diver series. More about that here; you’ll also find some info about the 6R15. 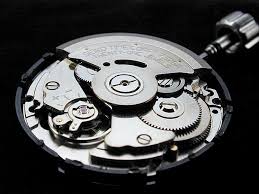 The 7S26 caliber was assigned to the Seiko Monster series (as mentioned earlier). Their robust structures further enhancing the performance and reliability of the movement. But weren’t us supposed to go through the difference between the three variants of the 7S26 today? It’s time to put a few myths to bed about the three versions of this movement.

Next day, we go into the 7S36 and the Tissot Swissmatic and observe the technological and mechanical punch they deliver for not a ton of money. Currently, Tissot has stepped things up by many notches with their Everytime Swissmatic, which we’ll see in details.