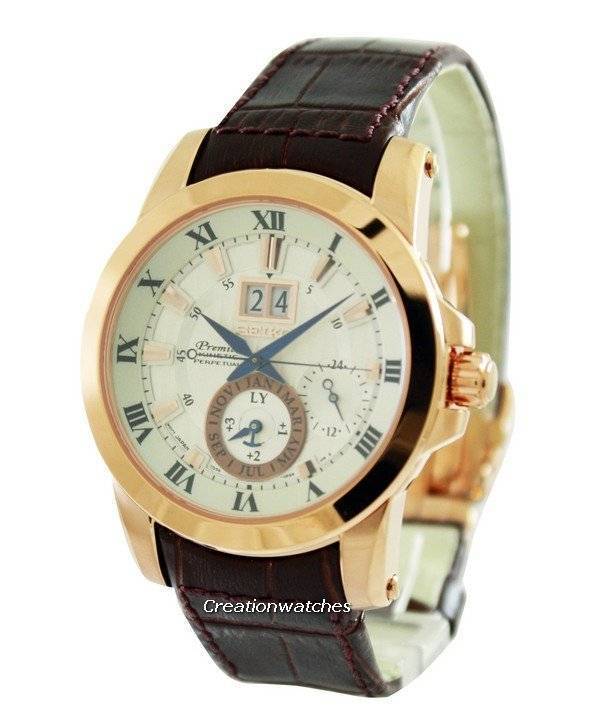 There was a time when I didn’t own even a single timepiece. Then came the time when, looking from the middle-age plane, I didn’t own a watch that’s worth mentioning. I’m thankful those phases are over; yet, without those phases, I wouldn’t have become the WG as you know me today. I learnt from my past mistakes and unlike the former times, even if I have the budget, those realisations do not allow me to invest my money into something that would hold no true meaning to me in the days ahead. I guess it applies to all who have wasted their resources in the past upon things of little to no value and turned them into discerning buyers. It takes something pretty spectacular to make us buy something.

I can already hear the question coming – “What do you consider as spectacular?” But instead of defining that very word, let me explain with examples.
Let’s take the Seiko Premier. The series starts with the plain Kinetic and ends with the Kinetic Spring Direct Drive. It’s a vast arena where your selection can go horribly misguided, especially if you haven’t stepped out of the battery-powered quartz domain yet. Fear not, for picking out something that’s charmingly appropriate is easier than you think. You can get some pretty amazing stuff from the Premier range without diving for the Grand Seiko and Ananta. The Premier, with all the hyperbole removed, brings some of the best watches for which, you don’t need to break the bank (or rob your boss); attracts a lot of wows and people who really know how to spot a good timepiece shall definitely give you an affirming nod, if not the really loud applauses. The reason behind? Firstly, it’s a Seiko; next, they invented the mecha-quartz concept. Is that spectacular enough? You bet it is. Whether you were entirely into the usual quartz watches or mechanicals, the Kinetic makes you step into the right direction to start your new journey into the horological domain.

However, things start to get tough defining the term to them who are averse to quartz in its every form. Here, mechanical stays the only choice – but wait – what do we call spectacular in the mechanical domain – a manually-winded watch or an automatic? 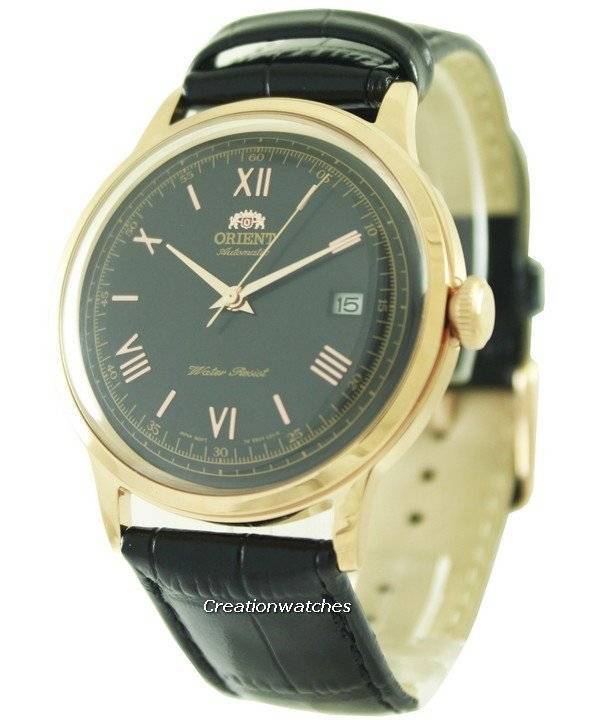 IMHO, the beauty of manually-winding watches is perceived only by the blessed lot who doesn’t flee when it comes to face commitments. It becomes a fitting metaphor; whereas for an automatic, the first criterion of being spectacular is an in-house movement. In the affordable domain, nothing – and just nothing – beats Orient in this regard and though both the types (manual and automatic) have their own merits, a manual winding watch actually makes you take the interaction higher. That’s how I would like to define ‘Spectacular’!