Each of the big three Japanese watch-giants (Citizen, Seiko & Casio) offers something or the other that directly connects to GPS satellites to make your perception of time as accurate as possible. They sync to the GPS signal to tell you the correct time. But, the way each of them work is different; are very different in designs and come with their respective pluses and minuses. 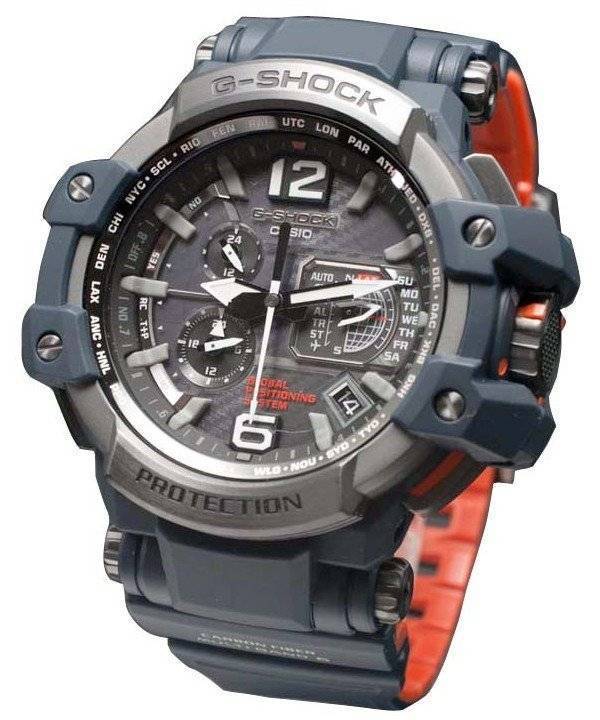 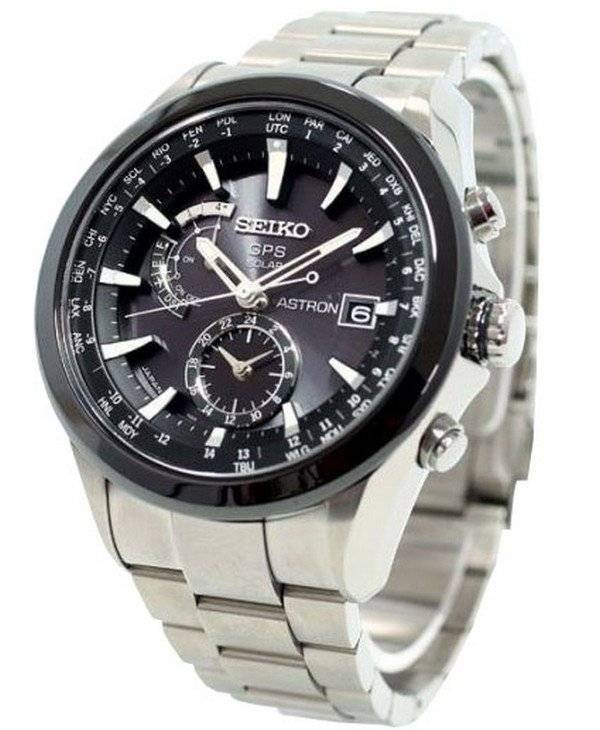 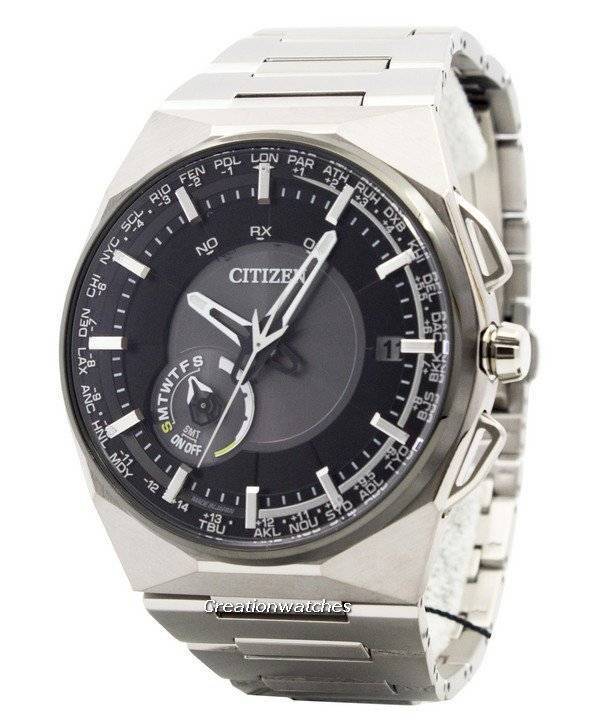 We are here to see how far the Atessa Titanium can go in the run for excellence against Astron and the G-Shock GPW1000. The latter is a mix of every possible feature into an impressive, albeit rather large wrist-wear, including the traditional atomic clock radio signal technology. This works along with the GPS. Not just telling you the time-zone, it automatically adjusts to DST (daylight saving time).

That’s too much of technology unless you are a meteorologist, a naval commander, a pilot or some similar kind of a professional. This is where both Seiko Astron and the Citizen Atessa F100 win!

Citizen is done with their atomic time control technology; now it’s time for GPS. Citizen was fiddling with the idea for quite some time until they got at it properly. It’s been a couple of years more after that. Citizen has improved and sharpened their innovations further, but this is kind of the first real high-end facelift the Atessa got. The 2014 Citizen releases had this GPS watch (it syncs with global positioning satellites to adjust and maintain correct time, irrespective of wherever you are on and above the surface (land and water). Hitting right upon an excellent mix is pretty rare; the Citizen Eco-Drive F100 Satellite Wave Air GPS World Time blends functionality with design flawlessly. The Eco-Drive Satellite Wave F100 – as it’s known in the circles – is a fruit of a chain of tests and imaginations that started in 2011. The original Satellite Wave then got more practical (2013) and became the Satellite Wave-Air and in 2014, they are all the way interesting! The Satellite Wave F100 comes in a relatively thin (and therefore, very light) DLC titanium case and bracelet of the same material. It’s chunkier than the Seiko Astron (released 2012), which primarily appeals to them with a sophisticated bent of mind. The Astron is able to indicate the time zone but not adjust for DST like Casio. The Astron is much larger across but less thick than the Satellite Wave F100. Depending on whether you are sporty or sophisticated, both make for impressive travel wears. Or, a daily beater if wearing a piece of technology is what you like! With Citizen, you get the fastest!

Citizen’s speed of receiving a signal outruns both Seiko and Casio; three seconds to connect and update, anywhere on the globe, under the open sky! It matches the Atessa’s sharply tooled, knife-sculpted look!