Don’t be surprised to know that the Nixon Unit is becoming the best selling watch here at Creation Watches.  If you want to get your hands on one, you’d better hurry. 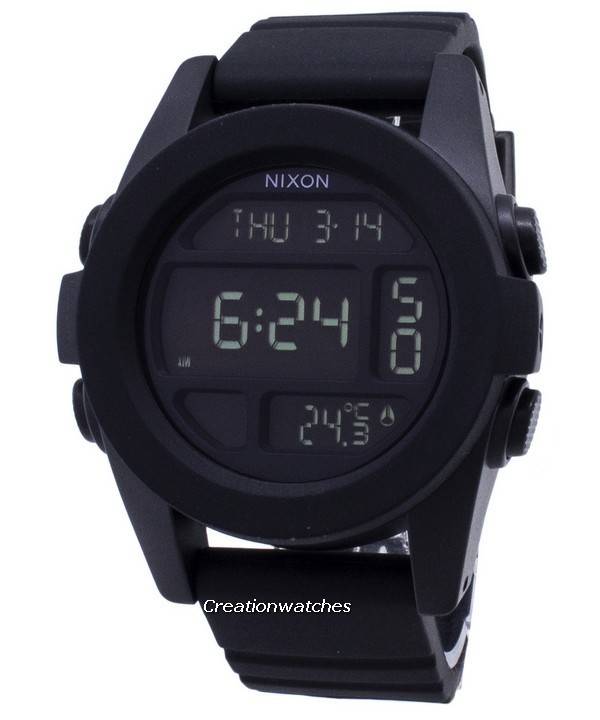 Gonzo became a watch guy when he was a tween no more. Part necessity, part his lifestyle – as he claimed – his only watch was too limiting and one fine day, it gave away. Though Gonzo considers himself to be still on the go, his little collection is enough to turn many watch lovers green, with envy. Apart from a few classic ones, rest are fit for running, biking, motorcycling, swimming and weight training – anything that’s dynamic and involves vigorous activities, indoors or outdoors. Admittedly, Gonzo succeeds in handpicking the selective stuff.

And there are a couple of them that are the most inexpensive in the lot; watches that go anywhere he likes them to go; they can take beating day in and day out. With that kind of abuse, any other watch within that price range would merely scatter their innards.

These two Nixon Units are dependable and durable; they are highly functional watches that you can consider quality pieces of wearable technology costing a peanut. He has taken them to quite harsh environments and punished them much to his satisfaction but truth be told, he didn’t look down upon them since. 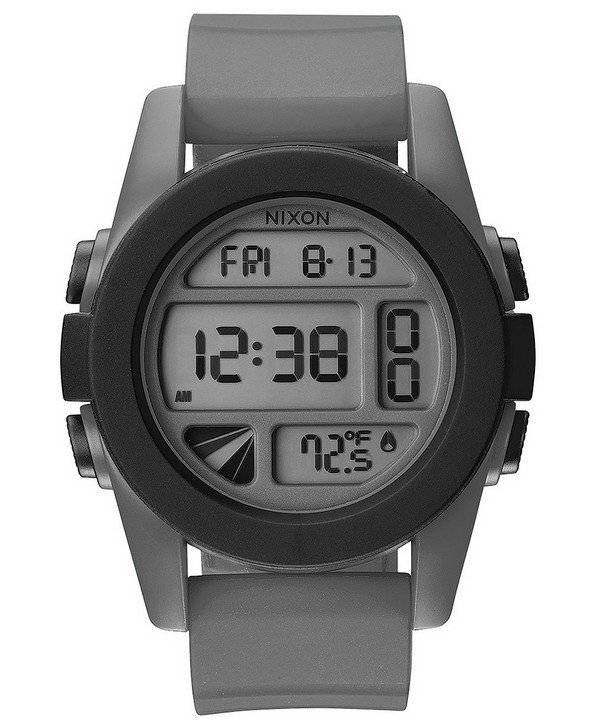 Gonzo told us that they are watches that he could literally wear throughout the day; it doesn’t matter if it is the beach or the cantina.  They are perfectly functional for his kind of job; can be worn in a business environment but even amidst tough activities. They have kind of a tactical, spec-ops look and finish, but not as bulky as some of them actually made for the job. The dichotomy is an admirable one; the appearance and the feel don’t show their ruggedness straight on your face.

Still, we asked Gonzo – If he is kind of sold on the Nixon Unit, which one is it that got him sold the most? It wasn’t easy for him to answer, for both the Unit-s have the right amount of bells and whistles in them; no more, no less. They are vastly different from many timepieces that come with boatload of features that you’ll never use. Here, Gonzo praised the dual-time feature; its digital temperature gauge, countdown timer and chronograph. The alarm and the light are added bonuses.

So, how does Gonzo describe these two prized possessions in his watchdrobe? “Just what you need at the right time and the right place when you find yourself some serious fun! The Nixon Unit is one such perfect watch; fashionable yet durable and dependable. It’s ready for any damn environment!”