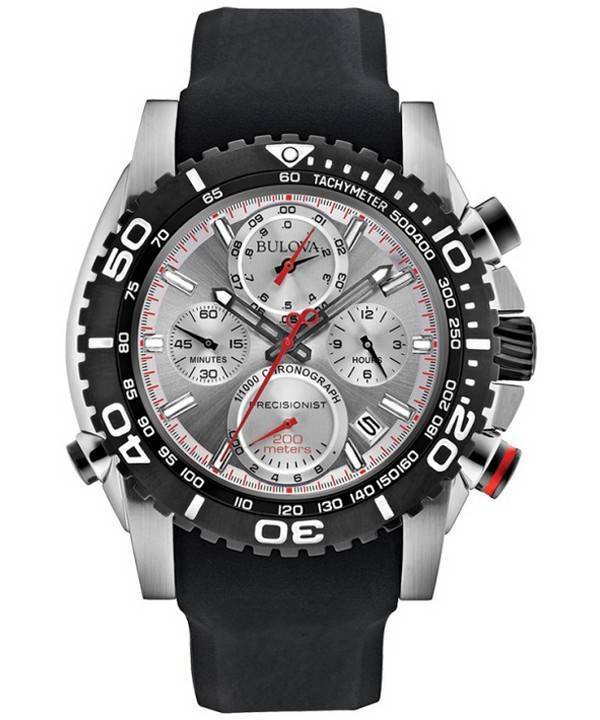 How ethical is it to conceal the true nature of quartz and give it a smooth sweep that’s smoother than that of a mechanical? The problem with Gonzo is, he takes things in their literal senses at times and a simple joke turned into a tantrum in no time. The Bulova Precisionist is one of the Gonzo favs and this is what the team admires: If Gonzo is heart and soul for something, he will fight tooth and nail for it. Not just watches, but everything. Someday, I’ll tell you about other instances where the warrior side of Gonzo shows up and here I wish to change an age-old adage:  Women hath no fury like the Gonzo scorned! For now, let’s focus precisely on the Precisionist.

Here, I must admit that masking the quartz nature of a watch, whether ethical or non-ethical, for sure, looks damn pretty good. Gonzo calls that a logical improvement and the rest of the team didn’t quite oppose his thought. For secretly, all of us want the seconds-hand in a watch to go around in smooth sweeps rather than single ticks – that too not lining up with the markers! With the sweep, such frustrations go down to zero and additionally, you get to enjoy an increased accuracy. In the case of Precisionist, the smoothness is beyond the sweep of a mechanical.

While Gonzo is ga-ga over the sweep, I’m sold on the Precisionist’s function and versatility. The 1/1000th-second analog chronograph function makes me drool over it; also, the way it operates. Here, you got to press the button at 8 first to send the seconds-hand back to the origin. This ensures a correct reading of the elapsed time. But the real fun is where 1/10th and the 1/100th-hands kick in spinning wildly. Worry not, the hands will reset by themselves at the lapse of 30 seconds to conserve energy. The movement calculates internally with a computer rather than showing it real-time on an active stopwatch. Pause the function and all the hands related to the chronograph function jump into the right places; the elapsed time is shown with incredible precision! It is not something very common and this feature makes the Precisionist a chronograph watch that is a step above the rest. 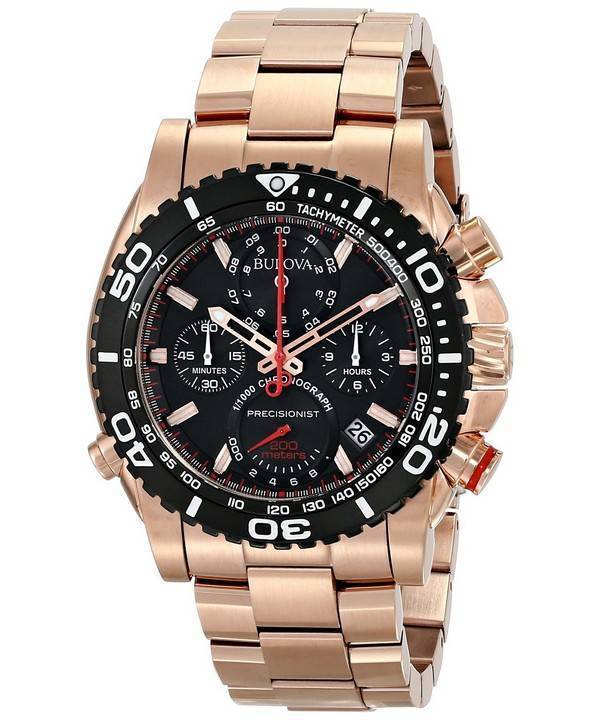 That said, the Precisionist also has a design that comes out successful among the oversized, über-masculine watches and is probably the best among a handful. I don’t expect it to appeal to them with hots for understated designs (with such an extreme look, the idea of a classic and versatile casual watch definitely goes out of the window), but people with even medium-sized wrists – indulge fully; it’s not going to look out of proportion.