5 faces to the story

The release of a trio of smart-looking Seiko Solar watches made many enthusiasts – even some among the most stiff upper lip – utter a word or two in anticipation; appreciation and appraisal. This is the Street Series – models in the Seiko Prospex lineup reusing the Baby Tuna case and with a major focus on all sports, especially diving; as the external shroud in textured matte paint, resembling a thin ceramic film coating. The goal for the Street Series is being appealing to fun-loving, adventurous urbanites looking for durable, daily-wear watches. It is evident that the 2018 Seiko Street Series combines practicality to inspired, sought-after designs. Just like their automatic brethren!

The TWO that showed up in 2020 are very handsome – one soothingly handsome; the other, brutally. Or, something pretty close to it! These 2020 novelties are a part of a heavily revamped Prospex sports line and are both exciting and playful.

The Trio alike, they offer a lot of good value, wrist presence and durability. The ana/digi Street Series has Seiko injecting some much needed personality into casual, urban fashion. They have kind of broken the monopoly held by Casio G-Shock in this space and is competing much better than any other dominant brand into the sector. Reasons are many but readily visible are a more mature and overall classier aesthetics and certainly, the functional theme. 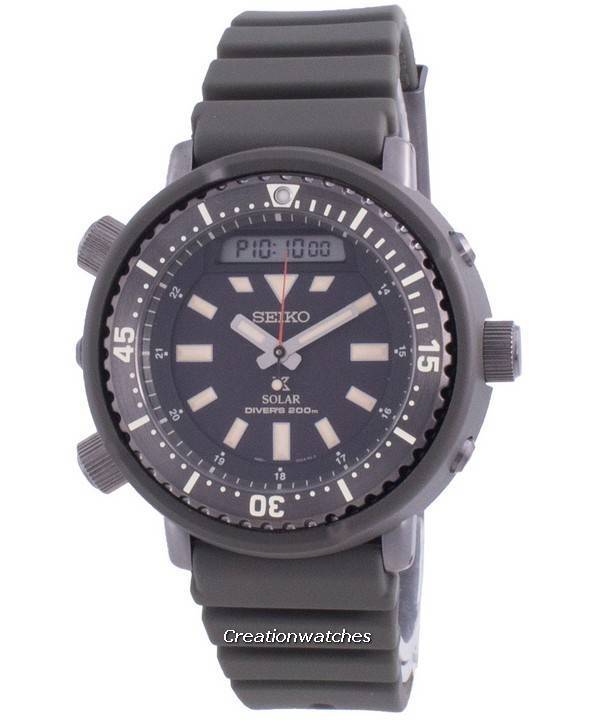 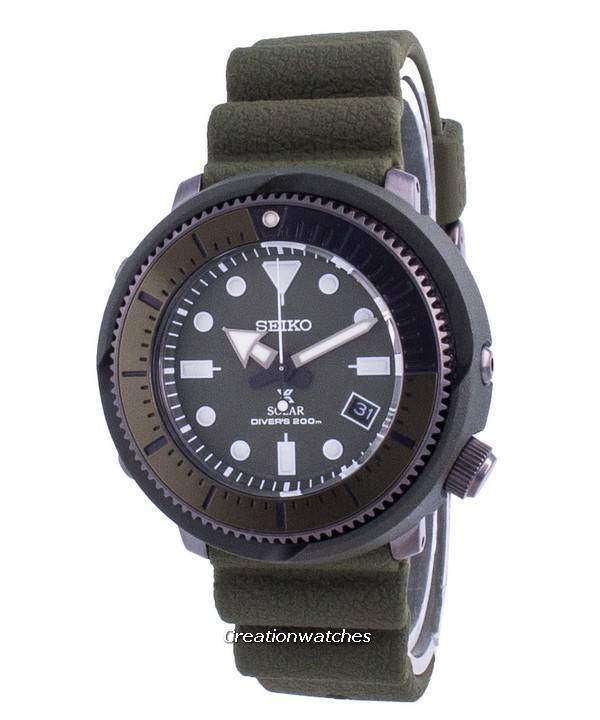 The new Prospex Street series of watches are more compact than the Tuna. The new dimensions suggest a pleasant wearing experience to them who share the valor of Mr. Schwarzenegger but not exactly his wrist size. See what others also have to say about them. Or, send a line to gonzo@creationwatches.com about any specific query you might have regarding the new Seiko 5.