Among them whom I find get increasingly appetitive towards exotic sports watches, a large chunk remains hell bent over owning pieces that are, some way or the other, share something with major sports organizations and events. Such pieces, more or less, can be used for that particular type of sports the organization or event is build and I already hear you complaining about platitudes. Worry not; I won’t sit here showering philosophy for long. The reason behind this discussion is a particular brand I fancy in this regard and that’s none other than Tissot. A reasonable and sensible, purpose-oriented horological acquisition must comprise one of these Tissot Sports watches. Their affiliations run with: 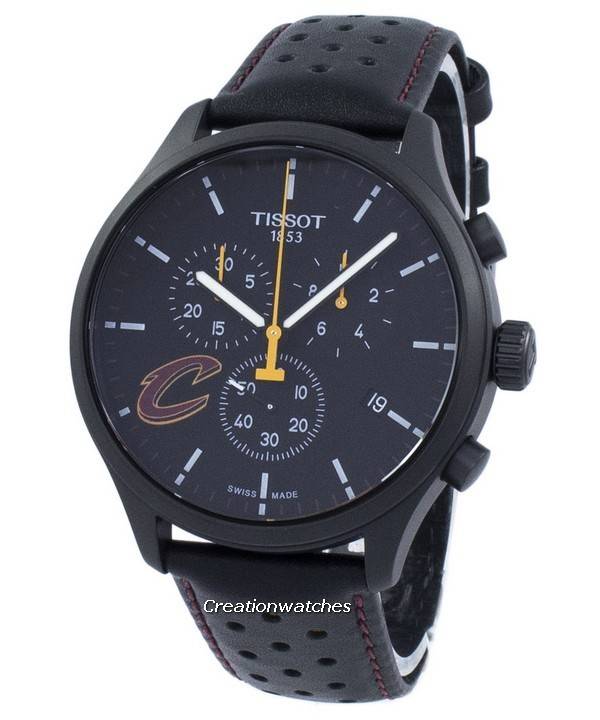 The partnerships and affiliations don’t end here. There are a few more, which we are going to talk about in the next post.