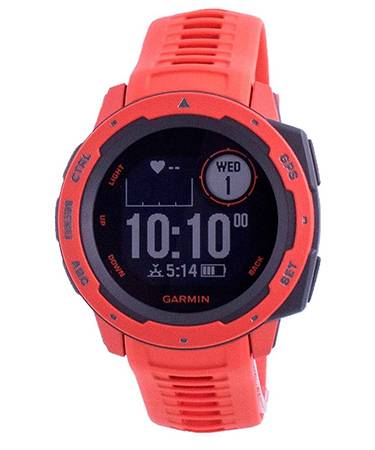 About the two brands

The sports and outdoor market holds both G-Shock and Garmin in high regards. Both the brands are built with and upon modern technology and focus on features and functions more than artistic aesthetics. They don’t stick with tradition; the reason that gets them ignored by most watch connoisseurs. They are respected and revered only among specific circles, prioritizing extremely high-visibility, feature-rich timepieces with unbeatable durability.

Garmin and G-Shock are two outstanding, multi-functional players in this segment with their individual, specific strengths and weaknesses, which need to be under one’s thorough evaluation for a better grasp on their suitability.

You’ll find Garmin and G-Shock history strewn all over the Web; avail any if you want to know how they originated. Both; however, arrived almost at the same time – in the ‘80s. G-Shock arrived in 1983 while Garmin in 1989. 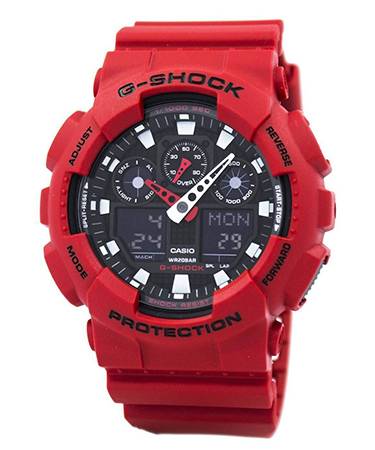 G344 Special Edition: One of the last few! 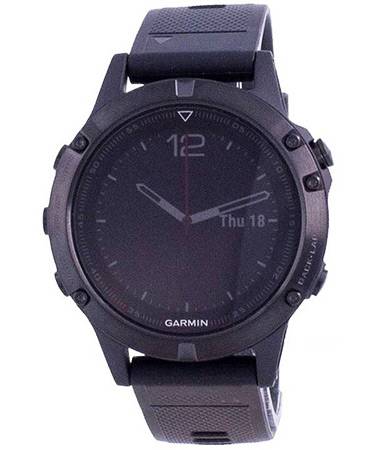 Garmin incorporates receivers to receive signals from all three, offering a more reliable analysis of your position.

Alongside, all Garmin watches are Solar-powered; charging them up doesn’t require any extra effort. 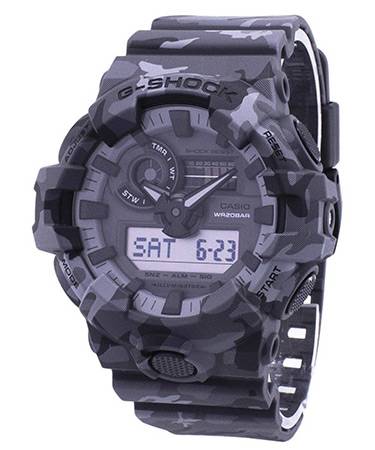 Casio Illuminator G-Shock:  Light at the flick of your wrist! 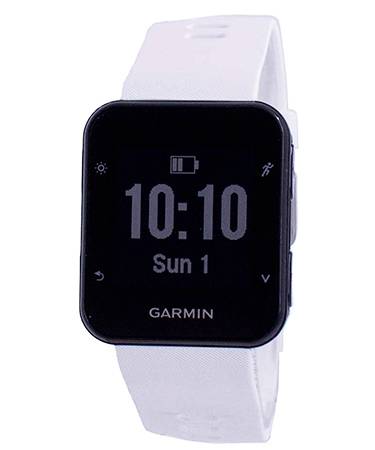 Just stating GARMIN would have been easier, but that would be denying everything that G-Shock gave us so far, including in the war-zones, where Garmin wouldn’t have lasted for even a year.

So, get a Garmin if you like a smart watch with a ton of features to help you travel light during adventures; or if you are inclined more towards fitness and if you find big, bulky watches uncomfortable. For G-Shocks; well, if you run a chance of venturing into warlike situations every now and then. In that case, you will definitely carry a separate GPS device. If not, then Rangeman and MOVE, as stated earlier, are your best choice.

We’ve explained why you can’t really compare between the Garmin and G-Shock watches. Click on the links below to see a few of each.