Before we get to Pro-Trek, we must get some idea about high-accuracy quartz movements. We start with the plain analogs. We must get it clear right at this point that we are not discussing enforced accuracy – the kind that comes from radio-tower signals and the orbiting GPS satellites. Neither the non-standard battery-powered quartz watches (solar or kinetic). This discussion is about traditional battery-powered movements that have been bestowed with astounding levels of accuracy. The Breitling Super Quartz, too; will be avoided. 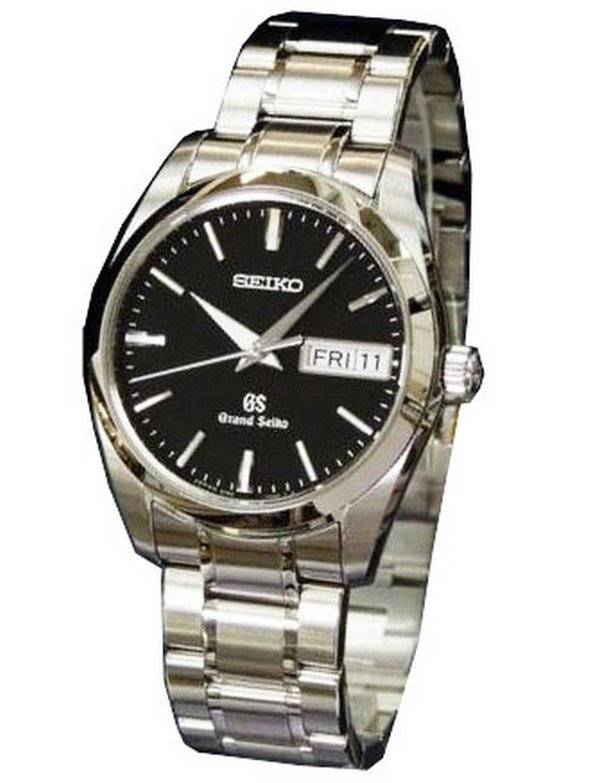 There are quartz watches and there ARE quartz watches. The strangest part is: Both are roundabout the same when accuracy is concerned; a $40 Casio keeps about the same time as a $2000 Grand Seiko. What then, brings so much of a price difference between the two?

This is where you need Gonzo but frankly speaking, being a bit observant is all that you need and that would give Gonzo a chance for getting back to more pressing issues, like fixing the head gasket of his old steed instead of sharing with you technological info.

Still, many of you are going to go back to the $40 quartz only instead of saving up for the Caliber 9F83 or the 4651 or something equivalent. For, it’s hardwired into your brain that quartz should be dirt cheap! A 15-seconds-a-month fluctuation might be plenty accurate for most!

Some can’t stand even that much in a year! These are the people who truly appreciate the high-end quartz. Welcome to the world of high accuracy quartz where thermo-compensation is a vital factor; this is one of the most vital secrets behind the stability against time fluctuation they offer. Temperature affects timekeeping a lot and not just for the mechanical movements.

At a very fundamental level, quartz movements work by passing a current through a crystal, shaped like the tuning fork. The vibrations thus generated can be regulated by altering the motor pulses according to the ambient temperature shifts. This is what sets the high-accuracy quartz movements apart from the cheaper lot. It also shoots up the prices considerably. 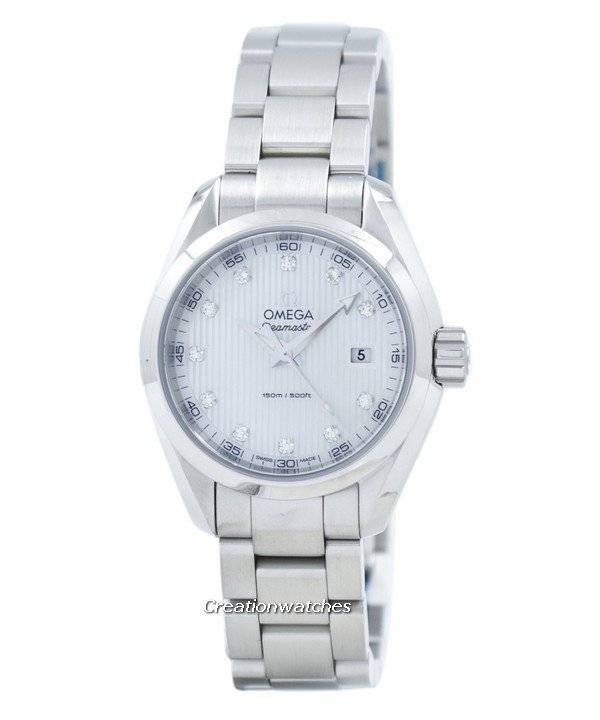 For whom the watch ticks

Now, the person who is probably more than OK with about a 10 seconds variance a day will never understand the significance of the high-end quartz; it’s for them who romanticize the old-world art of horology. But the fallacy is: The acute accuracy has something plain cool about it despite which, such extreme precision is often a non-requirement. To a NASA scientist, however; that could be the lifeline behind hi/her latest finding!

In this context, the Citizen Caliber A660 movement comes first, with an amazing plus or minus five seconds a year. It’s used mostly among the Chronomaster series watches, followed by none other than our beloved Seiko! Their 9F83 (mentioned earlier) uses a twin pulse-control motor (eliminates additional power requirement for the larger hands to move) and an anti-backlash mechanism (eliminates the wobble from the seconds-hand at its every temporary halt), thus enhancing the battery life impressively and keeping accuracy tightly bound between +10 seconds of fluctuation a year!  Another notable point is its auto-adjust mechanism for the seconds hand; it helps to hit the dial markers spot-on!

Lastly, the most visible difference

Invariably, it’s the thinness of the overall profile! The quartz models are, on an average, several millimeters thinner than the mechanical automatics. Next day we will see what the ETA calibers and the COSC standard are all about before moving on to Pro-Trek.