A digital watch with a shroud is not something you come across every day. Sure, there are cheap, mass-produced, low-quality digital watches that give an impression of being the real thing but we all know what a poser means. But when it’s Seiko, you can be damn sure that you got something remarkable up your sleeve. And that’s not a trick. Though it has some useful tricks integrated into it. Like world time. 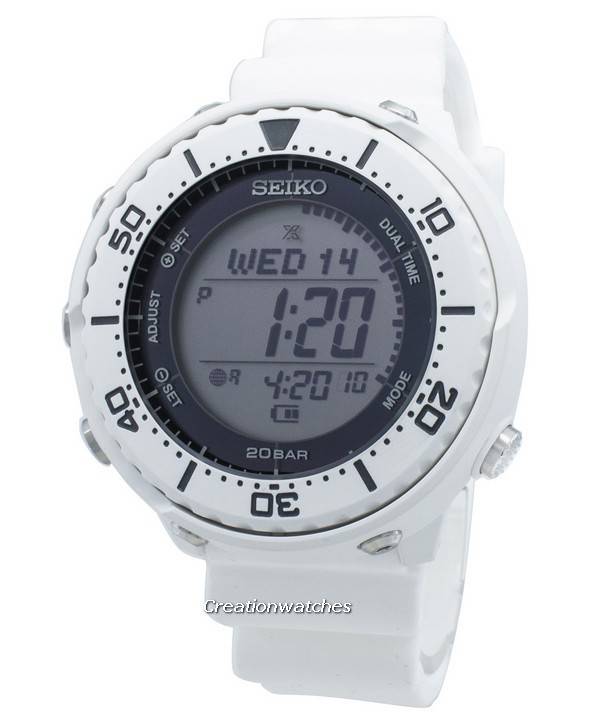 This JDM-only piece is worthy of being in a collection. Definitely an oddity, but it’s a watch that’s more on the ‘is’ side than on the ‘isn’t’. That’s my overall impression, which I intend elaborating underneath.

Firstly, it’s funky. Next, it’s functional (does what it claims). I would say it as Seiko opening a fusillade against the Casio G-Shock line and this comparison brings much responsibility to this piece, which it responsibly fulfills. Well, almost.

Almost, because it lacks the light; the light that helps you to see the readings on the LCD screen in the dark. It is typically a daytime watch that you can’t really use at night unless you are carrying a light source along. But the simplicity and the fact that everything is so well-tucked into a traditional, round, digital dial gives off a similar vibe like the analog Tuna. Plus, the minutes displayed in an analog style along the bezel acting as a timing tool is both cool and simple. 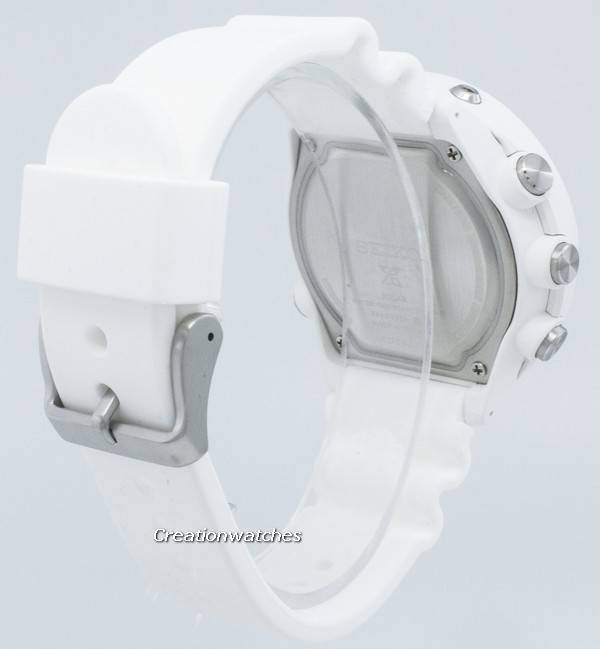 The digi-Tuna is lightweight; feels non-rubbery and takes a whipping with a smiling face and then comes right back for more! The watch feels stout; nearly as bulletproof as the Casio G-Shock and that’s due to their rubbery feel on one solid block. It’s a consistent construction throughout with the typical Seiko fit and finish. The buttons exemplify this all the more; there’s nothing flimsy about their feel. Rather, they are light to the touch and not at all sloppy.

The light-as-a-feather digi-Tuna makes it a good athletic partner and a cool pool ‘n beach watch. It feels airy and never sticks to the wrist uncomfortably though holding on to its place ardently. Neither does it allow sand and debris to collect under the case or the strap, which the Casio G-Shock sometimes does. 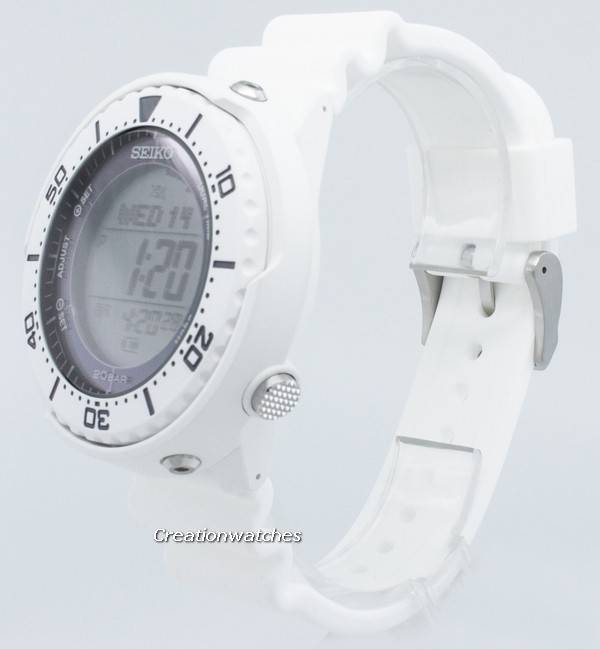 Now, all that it does apart from telling time digitally can be found in the product specs here and they are self-explanatory; so let’s cut out from going all over it unnecessarily. What requires a mention instead is it is a true Tuna by itself; offering more serious fun with the theme. Its ‘not-so-nerdy’ digital look is definitely enticing and marks the return of Seiko into a semi-tactical mindset for recreational adventurists at a price not overly expensive.