Hello dear readers! It’s been a long, long, l-o-o-o-n-g gap since we met the last time. Call me plain lazy or simply disinterested about praising ordinary, run-of-the-mill stuff, but today I found something very interesting that’s worth writing about.

Though a lot among you will say GPS satellite-controlled watches have become stale news in the watch world, you must also agree to the fact that they are still not as mainstream as the atomic watches are. And here, my friend, you have started coming close to the point. 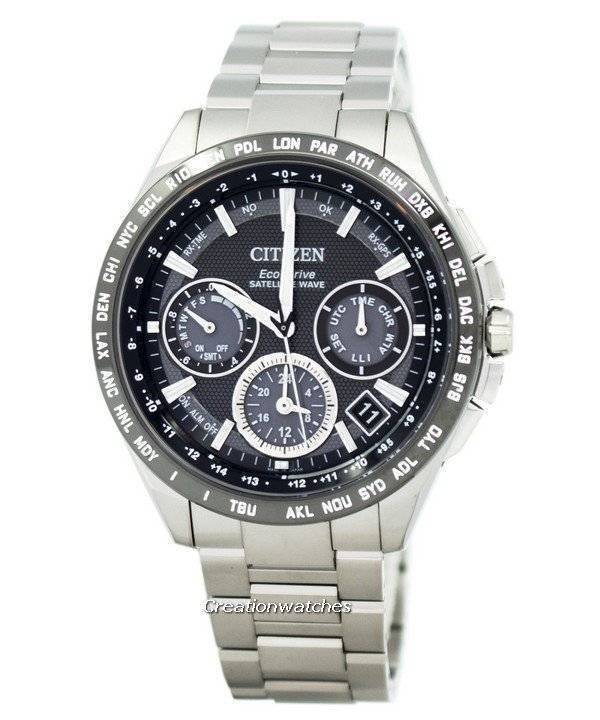 Give Citizen the credit! The Jap giant created a refined version of a dynamic and remarkably intelligent, super-light weight piece. The Citizen Eco-Drive Titanium Satellite Wave World Time CC9015-54E excels in all of its aspects; from its build to its performance, durability and the choice of materials that went into it! Titanium is well known for maintaining its integrity over extended lengths of time and under the most gruelling of conditions; Citizen took it and tweaked it up to further degrees, making it fail-proof in its every sense. They built a fortress around its insides, which keep parity with the exteriors from every angle you see it.

We don’t need to go glorifying the Eco-Drive source of power anymore; the world knows about it. So let’s talk about the GPS signals.

The signals come from the satellites and reach the watch in 3 seconds (max) to fine calibrate the watch for maximum precision, updating all 40 time zones, including the date.  Among its list of impressive credentials, it has an athletic and versatile look; water resistant to 100 meters and has a non-reflective sapphire glass, which, along with the titanium case, adds to the watch’s durability. 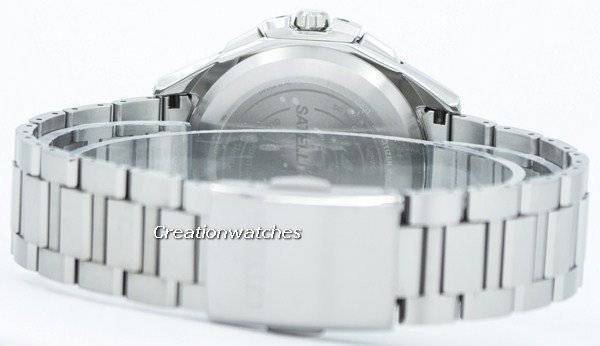 The follow-up model to the F100 GPS watch, the F900 is particularly cool due to one more aspect: It doesn’t need a phone to work; it marvels at its own merits. There’s a mode selector, a chronograph, an alarm and shows two time zones at the same time. That makes it a perfect travel watch that’s more visually balanced than its predecessor and suits the tech generation more than any of its competitors. It’s sharp, modern and classy and the Super Titanium adds a bit of a zing that the wearer is going to like go telling about, apart from the facts that it doesn’t need to be charged or updated or to be made aware of locations manually. It is both competitive and relevant in today’s context and that it doesn’t need any added accessory to be fully functional nails the deal. The only way it can fail is if you move away from the reach of the GPS signals, but given that you do not go down the mine shafts every day, it is a far away possibility that the Citizen Eco-Drive Titanium Satellite Wave World Time CC9015-54E shall fail from its duty.