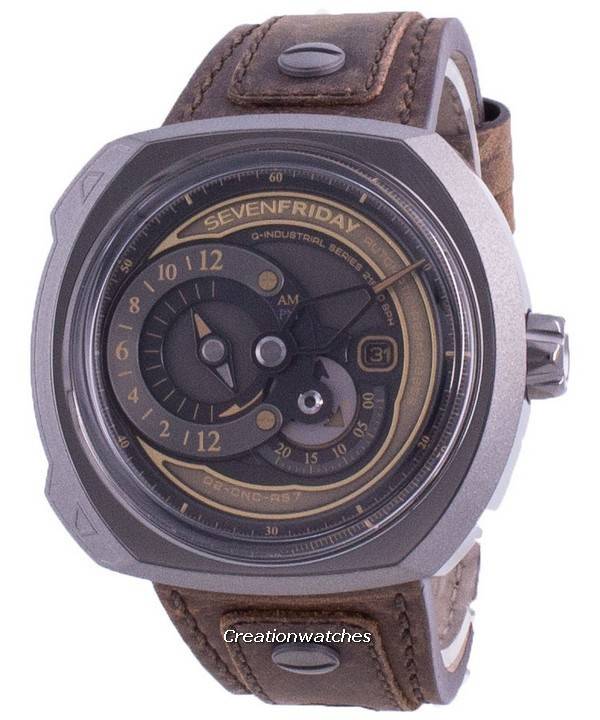 “Eh…what?” Yeah! That’s correct. Both mean locomotive sounds; what they make while moving. Choo-Choo just sounds bit sweeter for the Q2/03 watch, inspired by the power and beauty of locomotives dating back to over a century. On to the story The industrial revolution found steam can be used for many things other than cleaning or

END_OF_DOCUMENT_TOKEN_TO_BE_REPLACED 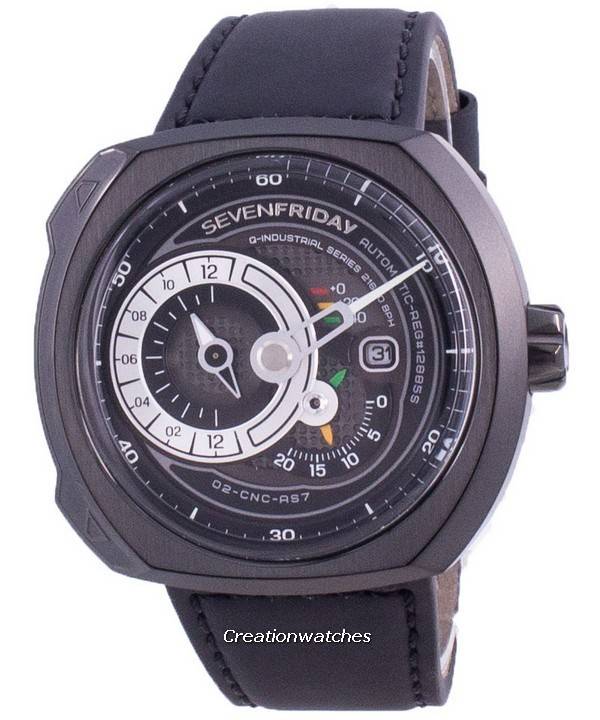 A brief intro The SevenFriday Q-series doesn’t bring any revolutionary concept into horology but are solid, excellent packages that showcase what SevenFriday does best. The Q series followed after the M, P and V series were introduced. They Q leans heavily on the industrial concept with inspirations abound; whether it’s from the 18th century locomotives