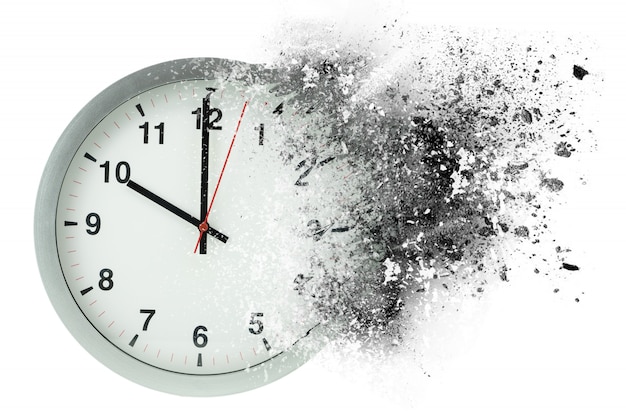 60 seconds make a minute; 60 minutes an hour. But ever wondered, why? And, since when? Let’s take a break from watches and go back in time.

That a minute and an hour have 60 divisions to each is a concept that originated sometime in the 1600s, but it was a giant leap that marked the advent of modern science. Prior to that, through the millennia, the ancient ones relied upon the sky for measuring time; although, they were the bigger units. For example, a year, a month, a week or a day – all these were calculated with the help of the motions of the Sun and the moon.

Problems started when man wanted to split the day further! Dividing a day was not as straightforward as dividing a week, though earlier we have witnessed hours and minutes being calculated traditionally but not as efficiently as later. However, before proceeding further, let’s have a look at the number systems.

The Sumerians were the first to use 60 divisions in minutes and hours. While the world wrote (and still writes) numbers using decimal (10) system as the base, Sumerians used duodecimal (12) and sexigesimal (60). Why they used it is not known exactly, but there are a couple of theories:

Sumerians (later, Egyptians too) also held 12 an important number, since:

The Sumerians were conquered by the Akkadians somewhere around the 24th century B.C; who, in turn, fell to the Amorites – the builders of Babylon. Around 18th century B.C, the Babylonians invented degree; that a circle comprises 360o is their invention. They also held a year to be of 360-days duration; since the Sun – they believed – completes orbiting the Earth in a circle, changing position by 1 degree per day. The entire Babylonian astronomy started from this point and with the conquests of Alexander the Great (335 BC to 324 B.C.), Babylonian astronomy stretched to Greece and India.

Greeks used their decimal (10) base, but Babylonian astronomy created a strong association with the sexigesimal (60) system, which the Greeks (and later, Romans) couldn’t let go of. Both navigation and trigonometry of the later days owe to the Babylonians.

Eratosthenes of Cyrene (the principal city of an ancient country of northern Africa) discovered that the Earth is round (1st century B.C.) and Hipparchus of Nicaea (another ancient city in modern Turkey), around 4th century A.D. quantified longitude and latitude by adapting degrees into calculations. Then, two centuries later, Ptolemy of Alexandria, subdivided degree coordinates into 60ths and 60ths of 60ths. The concepts of minutes and seconds were born! 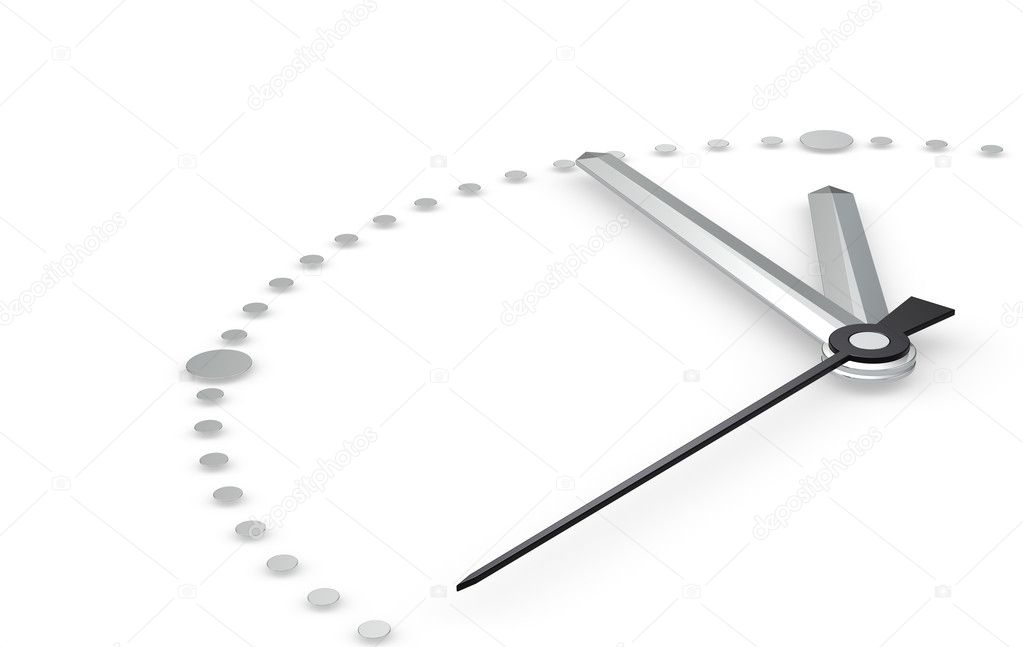 If we now look at Arabia, Iberia and the Greater Europe after the fall of the Holy Roman Empire in 5th century A.D., we’ll see much of this knowledge faded into obscurity. However, the Islamic-Arabian empires started taking in Roman (and later, Indian) ideas of calculations and expanded their knowledge greatly. From the time of the Rashidun Caliphate (7th century A.D), Muslim scholars took it back to Europe through the Umayyad Caliphate (8th Century A.D.) of the Iberian Peninsula to the Caliphate of Córdoba (10th Century A.D.) From here, the knowledge was transferred to the medieval Christian scholars and included many of the writings by Greek and Roman scholars which were presumed – though wrongly – to be lost. These writings comprised those from Al-Khwārizmī (Persian polymath, 9th century; famous for his vastly influential works in mathematics, astronomy and geography) and Brahmagupta (Indian scholar to give rules for computing with zero; 7th Century A.D.)

It’s the medieval astronomers who applied the sexigesimal values again for counting time. Notable among them is the 11th-century Persian scholar Al-Bīrūnī. His tabulations for new moon timings stated specific dates in hours, minutes and seconds, extending to the milliseconds and microseconds. For the full moon timings, it was Roger Bacon (English scientist and Franciscan monk; 13th century) who used the same system but minutes and seconds did not become a part of everyday timekeeping for several centuries; rather, they were treated as hypothetical quantities of time measurement. It was by the late 14th century that mechanical clocks started appearing in Europe, but these used only the hour hand, following the sundials and water clocks. David S. Landes, in his book Revolution in Time (Belknap, 1983) mentioned 16th century astronomers to put minutes and seconds into work for improved astronomical measurements and clocks with minutes and seconds hands were developed. This fine-tuned further the calculations done by sextants and quadrants.

Tycho Brahe (Danish astronomer whose works helped the development of Kepler’s Laws of Planetary Motion; 16th century) made time measurements of unprecedented accuracy, which helped in turn Sir Isaac Newton to develop his theory of gravitation.

What started 5000 years back continues in the recent years, but wait! Did we learn the modern definition of a second? Well, it’s a measurement of how long 9,192,631,770 energy transitions of the Cesium atom will take to accomplish. If you got access to scientific instruments, you can back calculate and find out how accurate your watch is!

Drop a reply to let us know about more fascinating facts about time and its measuring instruments. Or, just let us know how accurate you think today’s watches are compared to the duration of a second.